Picking up from a comment that @grey_mineman made the other day, I was curious to hear about your all time favorite music from video games. I don’t play a ton of games these days so I’m sure there’s some really good game music/soundtracks I’ve missed out on.

Here are a few of mine on no particular order:

Thanks for the shout out

Black ops is also the best cod dont @ me

Neon night and Air traffic control are my favourites

Battlefield 4’s main theme is also just always a blessing to the ears.

Might as well add a Gears one for good measure

The music in Destiny is unmatched. The songs will move you to tears, not even lying. 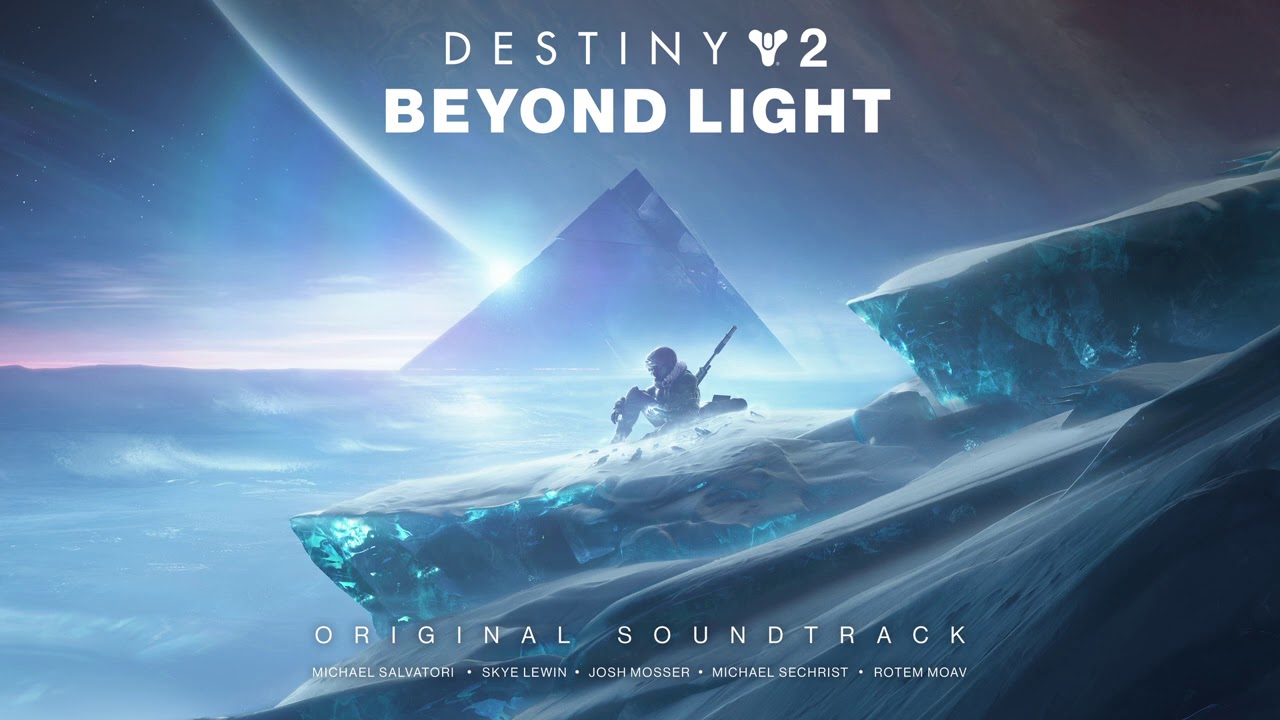 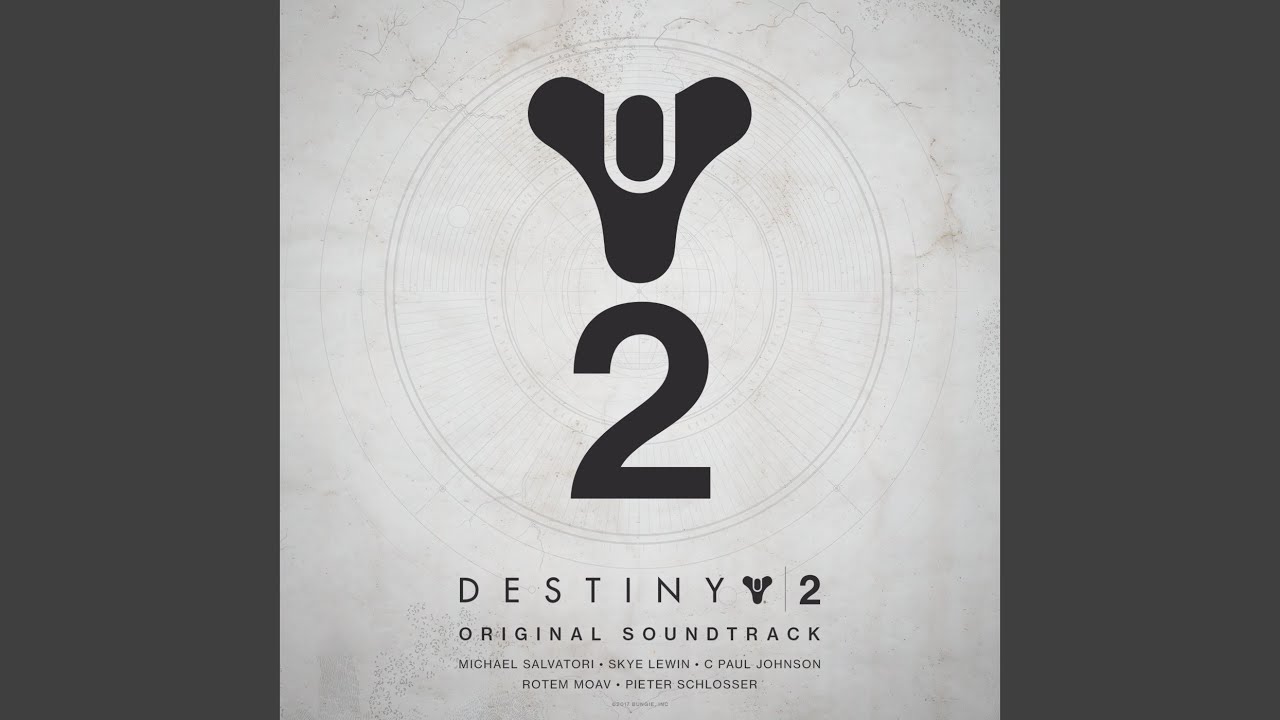 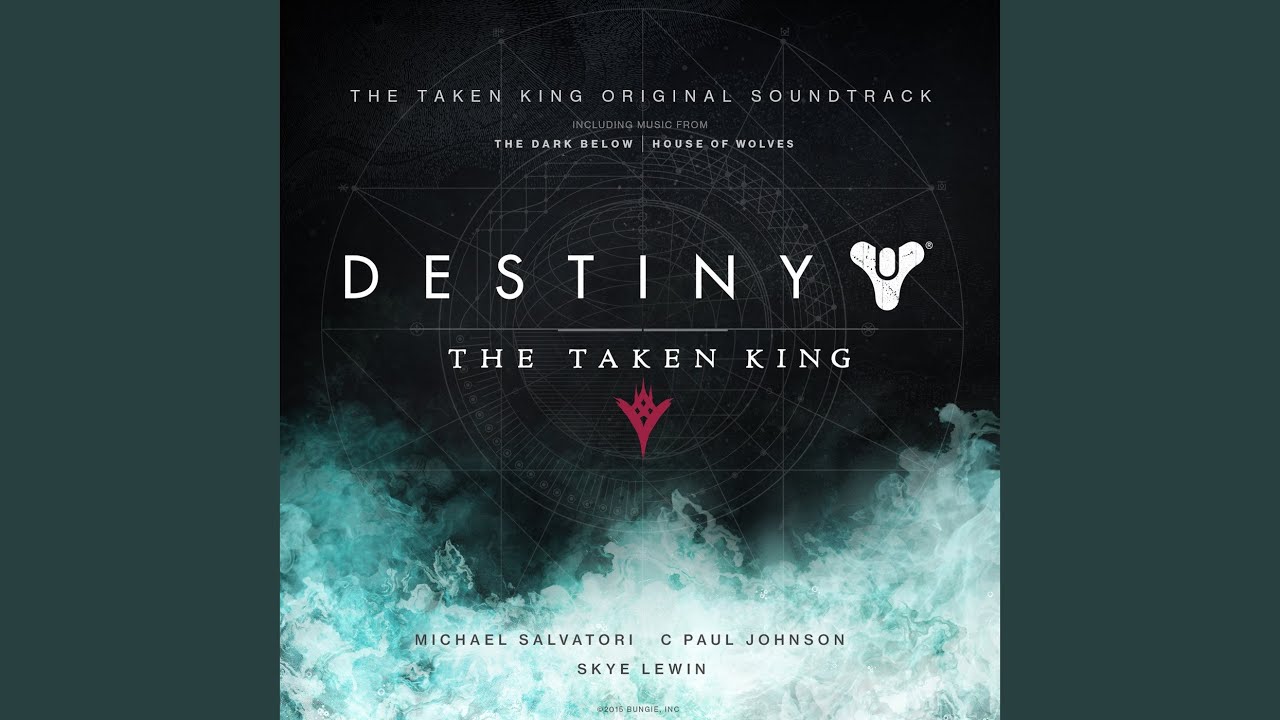 Here’s mine (not in any particular order):

There are so many other games I want to mention…

Old thread, but I just can’t not share it

Just completed the 3rd Season of Telltales TWD, and man has this series quickly became one of my favourite of all time. I didn’t expect to like these games when I first saw them, but damn did that assumption turn out to be so wrong.

The first Season’s soundtrack has just stuck with me ever since I first heard it. It made me feel emotions I never knew could be conveyed through music. I don’t really know how to describe it with words, but just giving a listen to this compilation(especially the first track) you’d know what I mean: 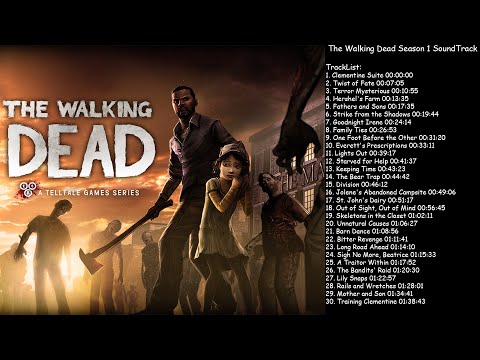 Halo 3: ODST is perhaps my favourite soundtrack of all time. So unique and different to anything I’ve heard in a video game, especially a FPS.

Halo 2 needs a mention as well.

I’ll throw a left-field pick and say Simpsons Hit n Run had a great soundtrack. Lots of different styles and there is something for everyone.

MW2’s soundtrack is iconic as well.

I’m a bit late, but I don’t remember seeing this thread back when it first was a thing, so…

Halo games in general apply(including the RTS games), so I’m not gonna pick a particular favorite out of that franchise. That list would probably be worthy of a post on its own. But just to name one for the sake of it. “Walk in the woods” and its various adaptations in the other mainline games sure is one.

Some main menu themes I like to listen to are the one for Horizon Zero Dawn(side note, Forbidden West releases this month and I’m totally into that), and Chorus(recent release to be sure, and from after this thread was made - but still worthy of mention, particularly since it’s also quite a good game with an engaging story and clear setup for further installments or DLC if any comes out).

Although both of those games also have a generally pretty good soundtrack overall. Can’t really beat fighting a Thunderjaw or Stormbird(pretty much the two biggest machines in the game) to this tune :

(You can also get the entire playlist from there which has a few other good ones like this which plays when you fight either of the two ancient human war machines, but if you really want you can just listen to the playlist yourself, right?)

Now for the odd one out pick I’ll go with a sidescroller game called Far Lone Sails that is in a fairly interesting setting and has mostly peaceful soundtracks while being great to relax to. You can literally play that entire game with like, two fingers, even its puzzle solving segments, no mouse needed(if on PC).

So, how I said the Horizon Zero Dawn soundtracks for machine combat were great? Well, Forbidden West managed to top that. This one is probably my favorite of them, though they’re mostly all great.

Hiding because it does have a somewhat spoiler-ish nature and well, I’m of the belief that if you can you should go into the game unspoiled, if you’re looking to play it.

There is a whole bunch more but this post would get too long if I went into them all.