GAME IDEA: Gears, but it’s from the locust perspective

We all want a full blown locust game again. Unless gears 6 brings back all the locust alongside the swarm… I don’t see a locust focused game.

How about we go back in time… before the events of e-day. There can be time jumps thru the campaign. It doesn’t have to be all in one night (like gears 4). But why not be a game from the locust perspective… bringing back RAAM, Skorge, Karn and every other great locust we killed? Show the war between the lambent… even the reverse point of view, attacking the Serans on E-day. Idk how good it’d be, but at least the idea of it sounds great!!

I’m just throwing out ideas cause I’m afraid of where the franchise is going and how it might not survive. Thoughts?

I’d like to see all of the battles from a locust perspective and more of RAAM, especially after what we saw in ‘RAAM’s shadow’ and how well it was received, so I’m all over this

Here, shout out to this work of art… 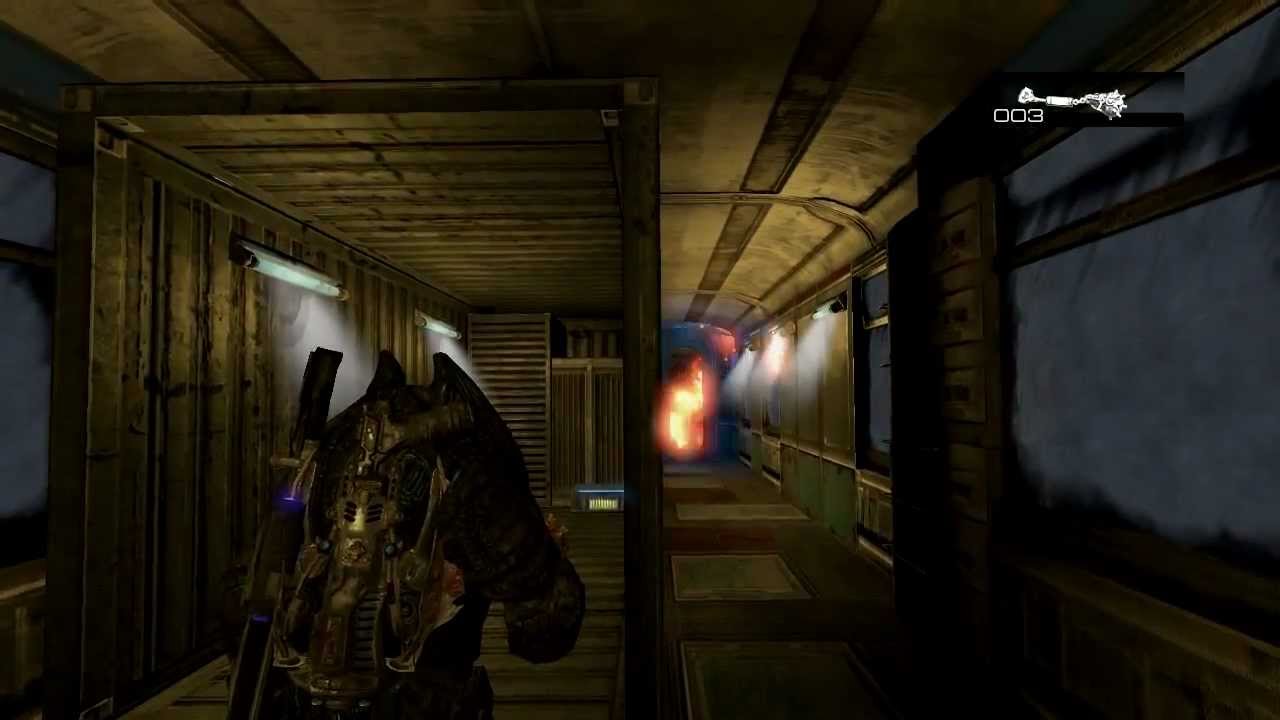 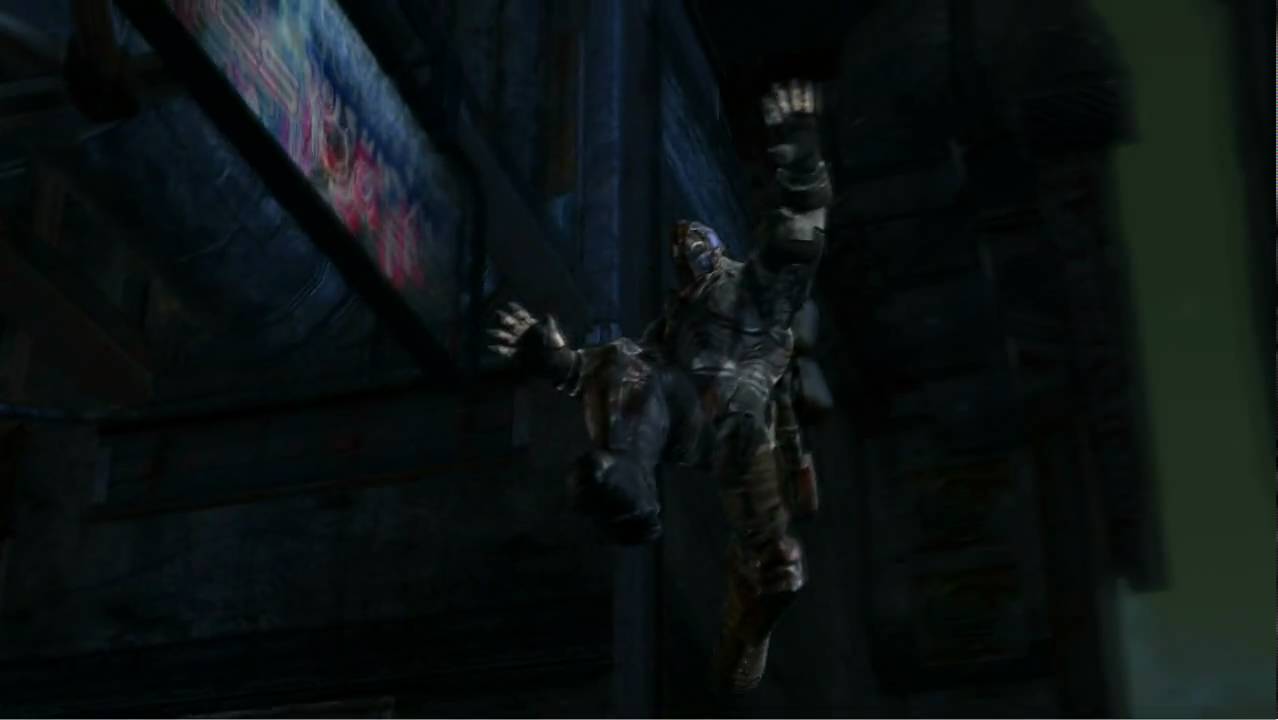 I would love something like this a single Locust whose squad is killed that goes behind Cog lines and beats them all 80’s action movie style.

Would you like a Gears game where we play as Locust? General Discussion

My suggestion from a while ago, was a Gears Of war: Chronicles game, which features several standalone chapters from the GOW timeline which can cover past events and be part-prequel. Each act will be split into two halves - COG and Locust/Swarm and you could play as a number of new characters, or in the case of the Locust/Swarm side, faceless anonymous drones. My idea involved it starting out with a flasbback scene with Adam Fenix and Myrrah during the Pendulum Wars (so pre-E-Day) arguing. Myrr…

Locust round housing & flip kicking cog into next week. I love it!!

Haha that’s class! Reminds me of the matrix😎

LOL! I love it

I think this has great potential fleshing out the backstory of the locust more. This reminds of the Halo wars 2 campaign DLC awakening nightmare, which showed the banish point of view on the battle for the ark. The only thing we have gotten close to this was the rise of Raam comic series, which showed how Raam convinced the locust to attack the humans of sera. This is probably the best way to how the locust structure actually work with there religion, language, and culture. So that’s my two cents about this topic.

This reminds of the Halo wars 2 campaign DLC awakening nightmare, which showed the banish point of view on the battle for the ark

Well, it showed them fighting the Flood which is an interstellar parasite rather than the Lambent being a planetary level threat, and the main enemy of the Banished on the Ark are the humans(again, anyway)… but yes, the OP’s idea is similar in that regard besides being a losing battle straight from the get go. Still could be potentially interesting as that’s something not greatly covered besides the Rise of RAAM comics(unlike the Pendulum Wars which is another thing people would seem to want for a Gears story).

Could also provide a different insight into Locust culture and society as we’ve mostly seen their place as they were on the edge of getting pushed out by the Lambent on their home turf(is that how you spell it?). But it’d have to be pulled off right. I think what HW2 did with ATW was great since you were not only not really fighting any human forces except for the one small skirmish on the first mission, but also because it really portrayed how dangerous, quick and ruthless the Flood was in its spreading. The Lambent would have to be portrayed in a similar way except they would be the overwhelming force rather than the Locust pushing the massive Lambent wave back through numbers with heavy losses.

Anyway, my point really is there would have to be a certain feel associated to such a campaign which your example lends itself well to, since you’re really fighting against all odds.

Well, and I might possibly find the Halo Wars 2 story generally way better than Halo 5 and Awakening The Nightmare is really almost perfect in how it nails its feel, but that’d be getting into off topic territory.

Gears 3’s DLC had a chapter where the players played as RAAM, two maulers and a Theron. It’s fun to go through with the lads.

I would personally like a pendulum wars game that shifts focus from the locusts’ war with the lambent and the COGs’ war with the UIR. You play as Marcus Fenix on the COG side and then General Raam on the Locust side. The endgame leads to Emergence Day.

I’ve said this a few times and I’d pay good money for it.

It’d be great to see it from their perspective and show the loss and desperation they suffered before E-Day.

Another idea to add up:
Don’t let TC make it and so it could actually be something good!

This idea was mentioned 10 years ago and was stupid then, too.