For those who are Banned in Gears 3:

Are you still banned in Gears 3 on Xbox One?

Anyone know the answer to this from experience?

Need to know for a friend

Sorry never been banned on gears, why were they banned?

Good luck to ur friend😉

why were they banned?

Very, very late to the party on this one, but I too would like to know. So why are they banned from GOW3?

So why are they banned from GOW3?

Cheating in Gears 3 was rampant a few years after its release; long before Gears 4 launched. I imagine it’s ubiquitous now. This dude must have been flagrantly cheating left and right if he managed to get banned recently as older games aren’t policed very well. Most likely a lifetime ban that was issued a long time ago.

Most likely a lifetime ban that was issued a long time ago.

Ah well then its deserved. I’m sure it sucks to be unable to play the older titles every now and then but hey they had their chance and they blew it lol.

My older ex-friend (he’s my dad’s chef, so I still have to see him) got banned from Gears 3, but he was just a horde player. He claims he was banned for no reason, but honestly he’s a liar and I don’t trust him at all. No idea what he did to get banned since he claims nothing, but he never did play a non-phone video game after that. He was actually really good at Gears too, when he wasn’t extremely drunk. Which he was often lol

I can do you one better: My friend got banned for talking hit about Cliff Blezinskis mom to Ice T 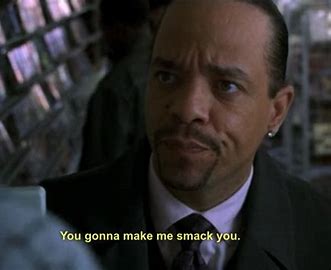 I think the fornicator was mentioned several times