For entertainment purposes only - Combat Medic’s Overdoing It card 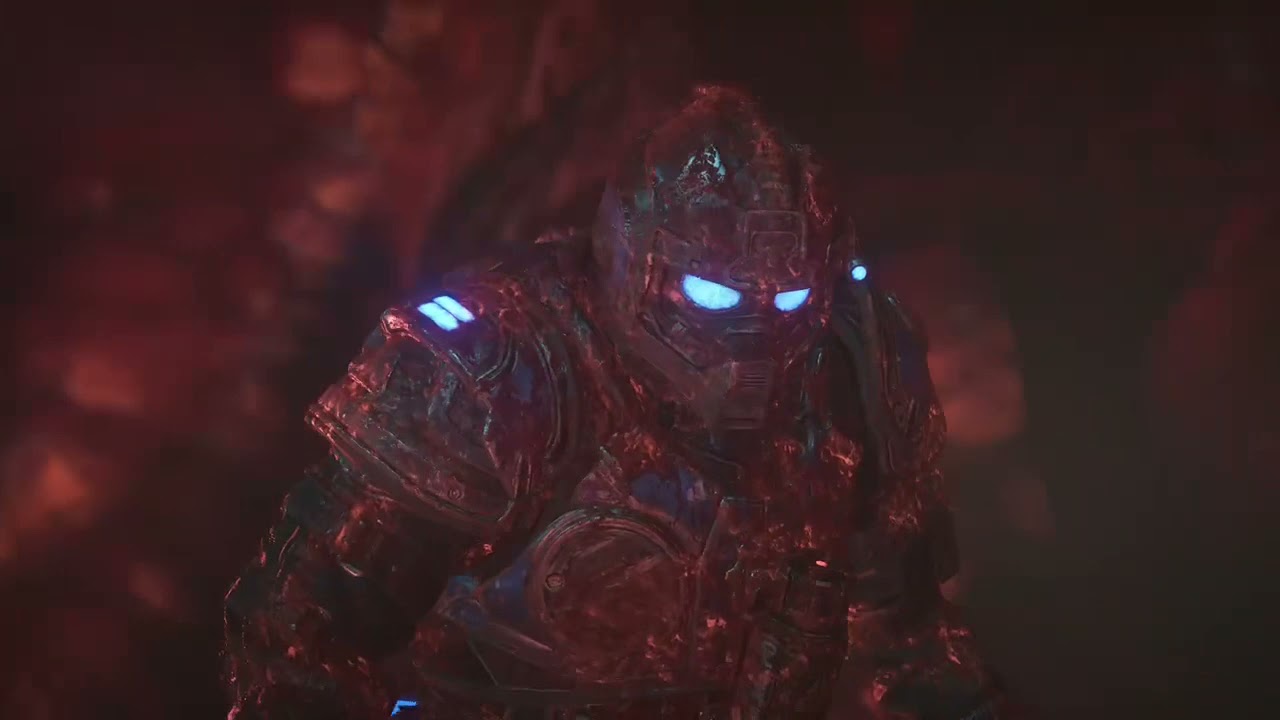 Did master Venom Run with Beetlecorn who was Combat Medic.

Watch how good Overdoing It card is - skip to time mark 2:50 if you don’t want to watch the whole run ( it’s pretty short anyway).

Purple card is so much better than some Golden cards.

Will that give you more than 90% damage resistance (if you add toth card to)???

All sources of damage resistance stack, so if you can get enough to go over 100%, you will indeed be immune to damage.

No clue - I prefer stim since it’s actually global and not just for COGear and downed players. And if you just got up with Lahni you’re sitting at 64%dmg res if your Mace is already gone, so hardly enough to tank anything on higher waves.

Also, dmg res is softcapped at Lv6, so maxing it out is kind of a waste.

Huh I didn’t know it for a fact but noticed that after lvl 6 there is not difference in damage resistance.

Huh I didn’t know it for a fact but noticed that after lvl 6 there is not difference in damage resistance.

BM can achieve 90% damage resistance on her own so Overdoing It would put it over 100%.

So adding Overdoing It to either of those would put the damage resist over 100%.

Not even to mention, BMs Ult gives you some undisclosed amount of Damage Resist. Its not alot but its enough to put you over that 100% threshold while you’re hitting something in your ultimate while having all that other stuff working at the same time. (Toth, Damage resist perk/Venom resistance/ Electroblade)

Ita crazy to me that some people think BM was nerfed just because Venom Resist went from 50% to 32%. Yes that card was nerfed but the class received so much in return that BM was buffed alot as well.

Just watched the clip. Just another reason that Beetle is a very High IQ player. He just barely squeezed through like he timed it perfectly as he was crawling.

Lol his Ult charged at the right moment. As he was running to the exit he was yelling “ Rumbly, look I’m taking no damage” while Mulcher Scion was shooting right at him.

I guess the healing is so strong that you’re healing faster than you can take damage, even from a mulcher scion, which is wild.

I believe you are not taking damage for 11 seconds which is crazy.

Combat Medic is definitely an underrated class for Escape. The class has so much damage resist all the time.

But I mean, at what cost? You gotta pick weapons to do damage, then you also need ammo boxes to keep some ammo. Good luck with that if you have other classes who also need ammo and whose dmg output is way higher than a Medic (like Anchor, Marksman, even ranged Brawler).

Sure, the dmg resistance is good for Venom Run hive given you are always running. Same as Surge. Buuut what about one of those hives where you are actually trying to kill enemies?

And yes I know there are some exceptions out there whose Combat Medic may carry my Anchor through Lethal Engagements easily. I’m talking in the general sense here,

Nah, Mulcher with 2x or 2,5x will still shred through you just fine. The forced regen does look funny in tacom though.

The other thing I have noticed to when I was playing as combat medic that intervention card can be revived further than 20 meters distance to.

When I was playing in pahanu the other day, I saw infiltrator dbno across the opposite side of the map (unfortunately I didn’t had ultimate ability ready) and I killed a juvie that was going to kill the infiltrator and it got her up. I’m 100% sure that it wasn’t anywhere near 20 meters distance as it mentioned in the card to.

I’m pretty sure if you kill an enemy that is near your ally also counts 20 meters to (the intervention card).

You gotta pick weapons to do damage, then you also need ammo boxes to keep some ammo. Good luck with that if you have other classes who

Don’t most classes need weapons and ammo though?

Good luck with that if you have other classes who also need ammo and whose dmg output is way higher than a Medic (like Anchor, Marksman, even ranged Brawler)

Doesn’t matter to me who’s in the game, sharing ammo is a characteristic of a good teammate no matter what classes are in the game. Yeah marksman can get more done than CM but does that mean the marksman should get all the ammo?

Lancer/Snub is good for escape because the enemies just have that same health as waves 1-10 in horde so its not like the enemies are super tanky.

I know its not what you said, but I’ve seen alot of good CM escape solos and beetlecorn/turnerburner/commanderch all make the class look really good. And that’s just them in a game alone.

Don’t most classes need weapons and ammo though?

Mmmmmmm. Could be? Personally I mainly use Infiltrator (melee mostly with Gnasher so only have to shoot at Elites or Scions. I’m fine with almost no ammo boxes), Nomad (100% execution style. If anything only need one or two Boltok ammo to stun something and begin executing chain), Anchor (I run the extra Boltok ammo card so I don’t have to rely on ammo boxes), Gunner (explosives almost exclusively so no ammo), Tactician (can get his own ammo), Brawler (tackles so no ammo).

My point is that if I’m using a class that doesn’t really need the ammo, I’d rather leave it for someone whose class may have a bigger impact. And it gets annoying if I’m for example Anchor with Longshot and see a Blademaster randomly taking ammo boxes for their Talon. Or a Medic whose damage output is going to be way Lower. Yes we all play to have fun, but I’d rather not

All of which play way better than me. That’s a fact. In fact, Turner carried me a couple times ages ago to master some launch/OP1 hives.

Good. So no incentive to leave any ammo box behind. Otherwise I still believe a Marksman has all incentive to pick up ammo boxes for extra damage and better chances of survival than a Combat Medic.

The last thing I want to see is mechanic picking up ammo boxes in the very early waves of regular horde (1-10), when you already got cqc classes in the team

I had this annoying mechanic in training ground yesterday (daily), only to pick up ammo boxes to use his/her shocks at enemies, he got kicked by the host which was inevitable