Flashes are your best friends in Escape

Just wanted to remind everyone who either don’t know or forget - flashes are great in Escape.

Today I was playing on my other account and during one of the master runs on The Trap one random took a different path in Act 2. He encountered an Elite Drone and went down.
I knew we wouldn’t be able to get to him in time so I threw a flash to stop the execution and get him up.

Here’s a little clip. Sorry for some reason it doesn’t have audio. 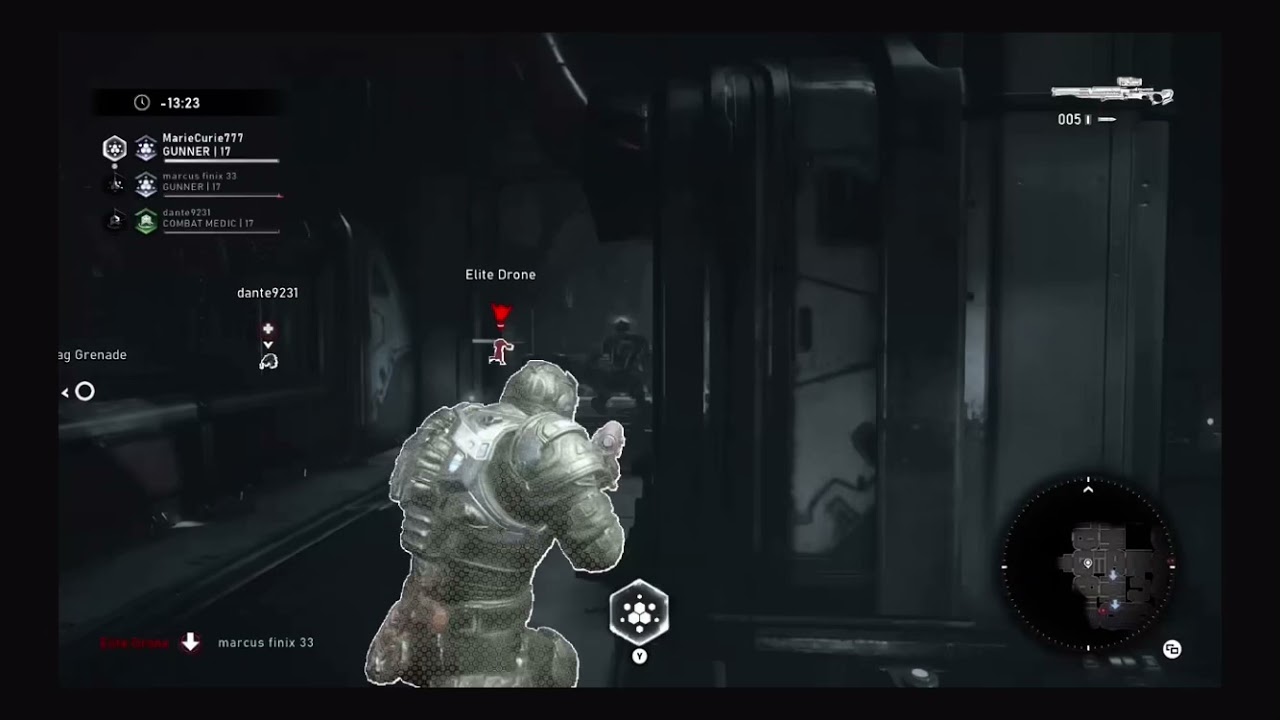 Very nice trick. I didnt know about this until the video you made awhile back.

I didn’t know either until someone told me. I had to wait for a while to catch it on tape lol

How weird he’d get up. You’d think it would only stun the drone, not revive the teammate. It wouldn’t revive a teammate who was down by himself, no? Must be a bug, although not one to complain about.

This is definitely not a bug it’s a cool feature that alot of Players don’t know about, it works with every Stun (like already mentioned)and only in Execution-struggle.

Got to be careful with that it has to be a non active (as Pilot) otherwise it will probably Kill the Drone and leave the downed Teammate down again.

They’re my biggest enemy in PVP.

First time I saw it was Yesterday also on Trap but Incon difficulty. I was playing Striker and a Gunner saved me twice by doing this. Trash class is still trash by the way getting stunlocked in CQC where I am supposed to have an advantage.

Yep! The best thing ever was figuring out the stun Boltok did when Nomad came out. Such a fun little hidden mechanic. The video you posted is a fantastic example of how useful this can be.

Got to be careful with that it has to be a non active (as Pilot) otherwise it will probably Kill the Drone and leave the downed Teammate down again.

I’ll say it does kinda make no sense how stunning an enemy will let the downed teammate get back up, yet killing the enemy outright doesn’t. Whatever lol.

They’re my biggest enemy in PVP.

Lol do you remember when G5 launched and every match on KOTH would start with people throwing flashes… lol it was horrible. I was constantly getting stunned.

Flashes are secretly a Stim Grenade.

You don’t know it… but you secretly triggered an Easter Egg.

But yeah when the game launched and you couldn’t see that was also very annoying lol. Especially in 5v5.

The other night I was flashed for so long the enemy missed 2 shots, I pulled my trigger 3 times hoping with one of them I would be done with the stun, and as soon as I am - he ends my life lol

Oh thanks for the tip.

Ouch!
I hate when this happens.

I never played Judgement… I had the game but never touched it.

to catch it on tape

Thanks for the tips

flashes are by far my favorite grenade type in Gears 5!