You need to do something with your "Camping-Simulator

At this point all the fornite, CoD, Apex, Overwatch “Curious-players” already went back to their games.

You should make the game less “Campy” cuz your RULES on this games is CAMP or LOSE. Make your game more dynamic

The game will be a lot more dynamic and less boring.

All the maps are so campy, aren’t they? Even for KOTH.

TC you i gnore the amount of leavers . I told you many times people can just swap profile and quit 10 times in around . Put console/pc hardware ban to avoid people abuse of your game

Are the quit penalties live yet?

Koth & Escalation are the only two to play offensive-rushdown mode but sadly both modes are dead : (

Just play custom servers, all the randoms go on ranked because they believe ranked is more competitive, it’s a misconception.

KOTH is extremely campy from my experience.

I’ll say it again. In koth you have three types of rings:

There doesn’t seem to be the balance from before.

There are rings like in icebound or embar/torque ring on district where all you can really do is sit back and lancer away. Asylum train rings. Bunker dropshot ring and the side rings. Exhibit laser ring. Training grounds lancer gl ring. Just utterly campy and with no incentive to move.

For example i play on 3 accounts. On the 2 accounts where i play “offensive” “berserker” style im Silver 3-Gold 1 and on the account where i camp is onyx 2.

So imagine the big difference that make just “Camp”

It’s the maps it encourage camping. And when its whole team is camping and your solo the game is unplayable. Also grenade plants should go away when u die. 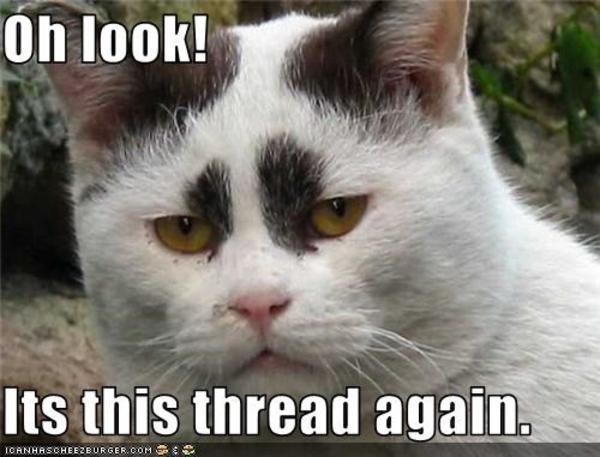 Maaaaan stop tellin peops what to do and how to play. Do your thang, you seem to have much much time with your 10 profiles lol.

Btw: Funny that you think TC has to change anything cause “you told em” lmao

I agree with the promotion of non-camping but disagree with your suggested methods. That sounds like a horrible game. All can be corrected without the suggested drastic measures suggested.

Those 5 items should improve gameplay quite a bit.

Just run around the block to get behind them and get some free kills. Gg

King of the hill isn’t dead, I was going off last night in the game mode, it’s so much fun, although I do hate when a team mate leaves or just sits in spawn AFK cause not having that one extra person makes all the difference

You can’t always do that. Map like Bunker where a whole team will just camp. And you can’t flank or do anything

Imagine losing 90% of the playerbase on 4 weeks and just ignore the problem. Yeah people care about GEARS future like me dont want see this saga with 3k active players online.

Get used cuz a lot of topics like this will appear until TC fix the game. “Who will have fun camping 90% of the time, being loltactic waiting behind of walls until somebody pass” vs "Rushdown offensive gnasher style with stilish movements and delicious mechanicals"

The title of this thread gave me a chuckle.

I mean I love Gears but I’ve ignored it. I just play to have fun.

Looking at my Xbox dashboard, its advertising a game “Bus Simulator”…

Unless there’s a bomb on the bus and you have to stay above 50mph, I don’t see how that would be fun

(hopefully it’s better with the nerf and changes today.)

I like to think the Germans love the sim games.

After a long day at the warehouse… Goes home… Kicks back with a beer and loads up Forklift Simulator to work on efficiency and speed while maintaining safety protocols.