Well, I finally freekin got it. Originally I was aiming for the Onyx skin set as I really like it as a complete set with the Onyx Guard, but over the last 2 weeks it became much more than that. It became a personal challenge and I’m glad I stuck to it. This is up there with some of my best gaming achievements. Extremely difficult to do but I kept at it. Learned so much along the way and I feel like I’m such a better 1 v 1 player now. FFA is an entirely different beast compared to TDM and KOTH!

Here is a heart breaker from last night, I clearly won and got the final kill first, but the game decided to rob me:

I needed a break after this one. Lol.

And here are some highlights from today’s final win: 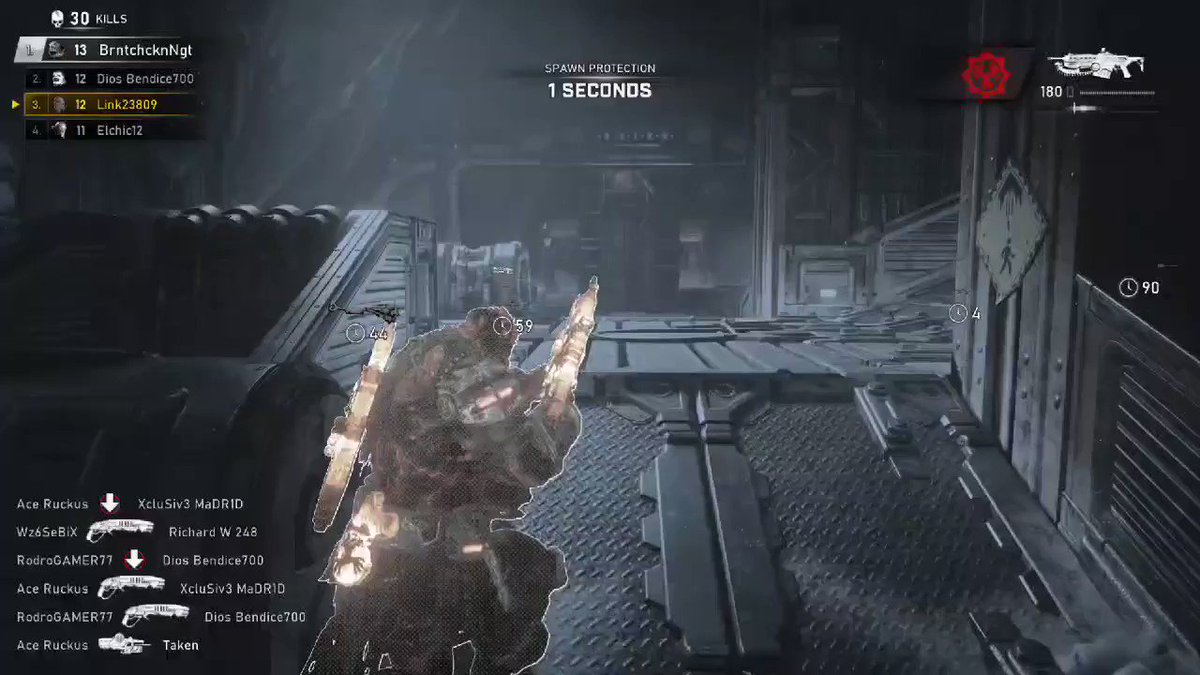 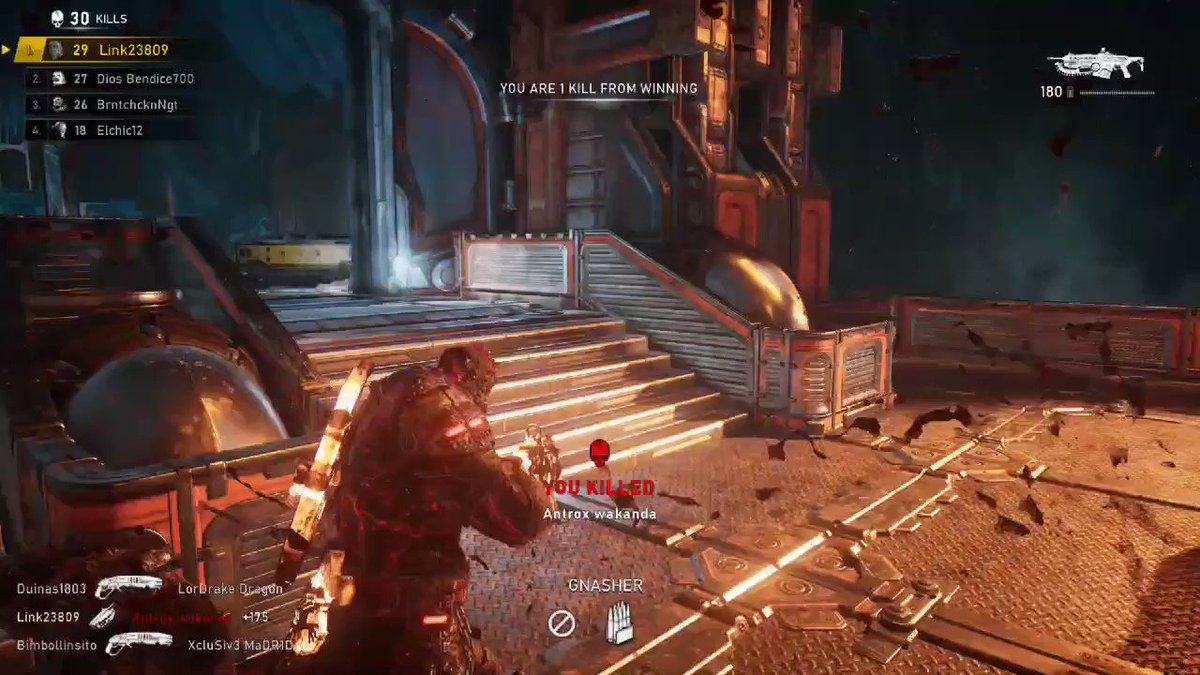 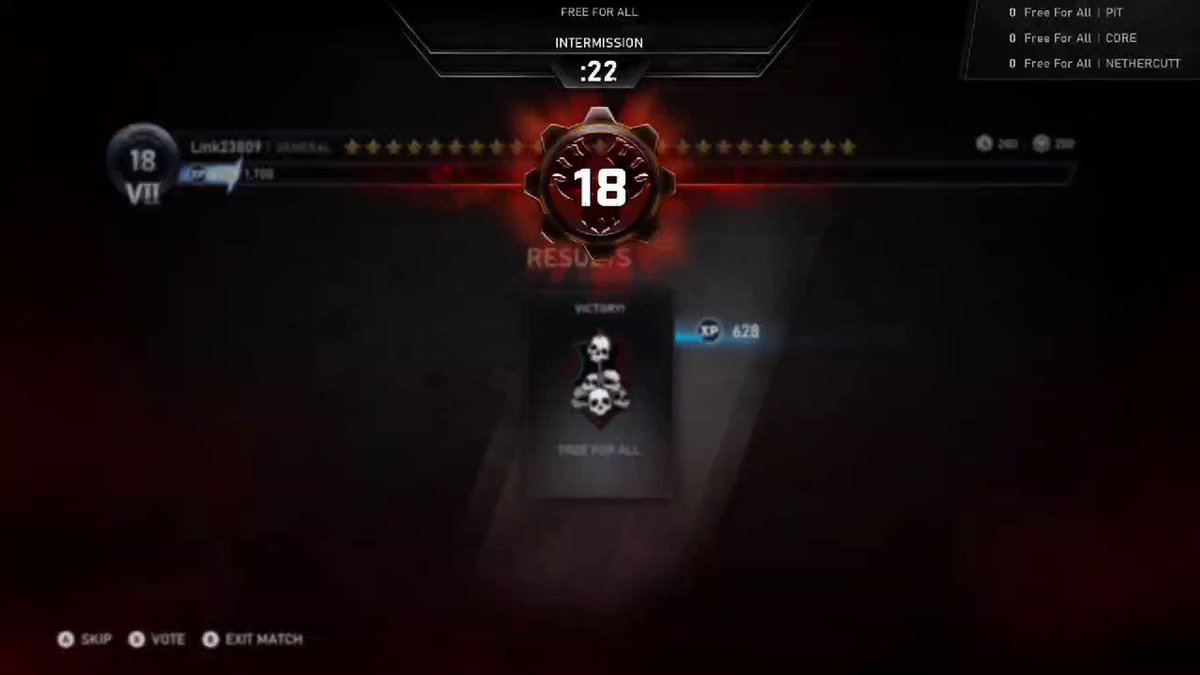 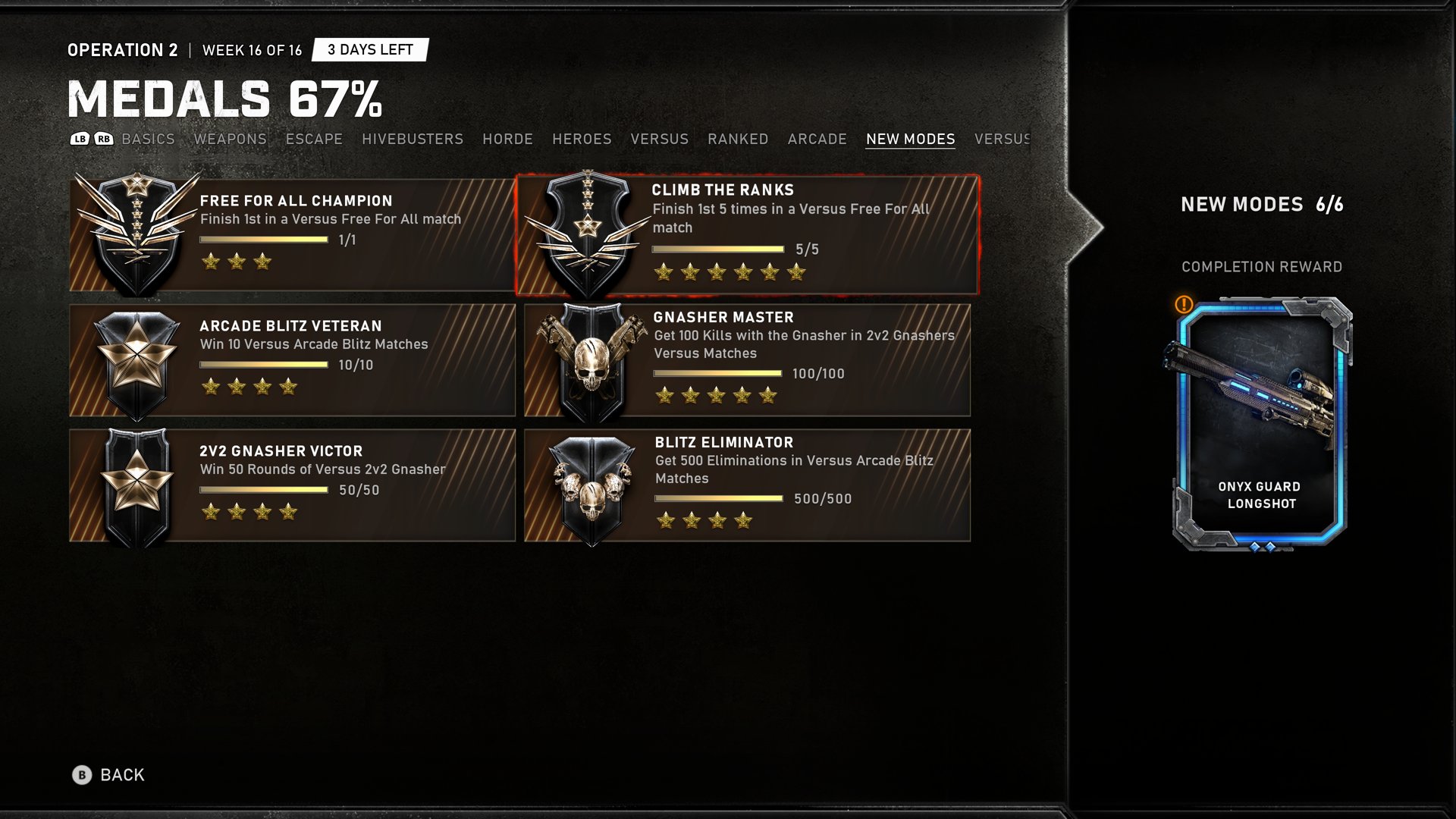 I learned absolutely nothing while getting this medal. I lucked out every time and my 5th win had 5 doubles, 2 triples, 2 quads, and 1 quint using the chainsaw on Pit because I just sat at torque spawn waiting for wall bouncers.

But I’m glad you got it, it does feel good to be done with it.

Yes, yes it does. That was a roller-coaster ride.

Very funny, made me chuckle.

He should have chatted back:

I put the parentheses because otherwise it looks like “Tu madre es un ■■■■” for reference.

Thank you. Will add it to my very limited collection of Spanish curses!!

Yeah man not easy. I almost gave up as well after I got robbed last night.

I had people teaming up for the onyx skins…honestly, i lost my cool . Well done !

There is a trick to increase your luck but I’m not going to share it. (P.S. it’s a four leaf clover stapled to a horse shoe).

I just finished that game. Cheated a little at the end, used an online guide just before the final boss. There was little to no clues on how to solve the particular part so I don’t feel too bad lol.

I beat it back when the remaster first launched on game boy color as link’s awakening dx. Amazing game.