Fellow Engi's. Is it just me?

Ever since they opened up the fabricator I’m seeing an increase in dumb ■■■ base designs. I just did a Masters frenzy on overload and we only lasted 7 waves because others were placing the forts. I was engineer but except for the locker I built nothing. We had a lizzie and paduk building all the barriers. For some reason Paduk kept building lvl 1 sentries. They kept putting the barriers way out in the middle of the map where some of the taps spawn. I guess they wanted to speed run. The problem was things would spawn in that little dead end room off to the side behind us. It was far too spaced out. If one person got downed we had to run a country mile(while getting shot) to revive them. Paduk put three lvl 1 sentries behind the barriers. So close that they were almost on top of the barriers. A sire ran through them and he was close enough to melee them before getting through the fences. A complete waste of money IMO. Those sentries ran out of ammo so fast and it was a money pit to constantly refill them. There was nothing to fall back too. Once they got through there was nothing beyond those fences. If I had to give it my engineer’s opinion it was a base that was far too stretched out. The whole thing should have been pulled in closer to funnel mobs into kill boxes. Too many angles to cover, too many low lvl sentries without the income to support them.

This isn’t a one time thing. I’ve been seeing people put sentries literally right behind barriers to the front door. A single boomshot will blow those up. Why don’t people put them further back and at an angle so it isn’t being shot at?

Last I have seen a quality drop in master lobbies. Been seeing people build sentries first. Before I only saw people do that in Elite. Now I’m seeing it in Masters -.- It’s a sad lobby when Del builds 1 barrier then a sentry he upgrades. One entrance is completely unguarded and no locker.

Could be just my luck with randoms lately but since the fab opened up, everyone seems to think they are en engineer now. Sad thing is when they fix these exploits, these posers will get pimp slapped by reality.

I’ve tried playing baird in like 5 separate horde frenzy games and every time the fabricator is set down before I can even pull out a barricade to build, a kait builds like seven lvl 1 barriers and puts them randomly around the field. Then everyone started doing it and building lvl 1 sentries then just leaving them there. I can’t even set up fast enough it’s more confusing than annoying 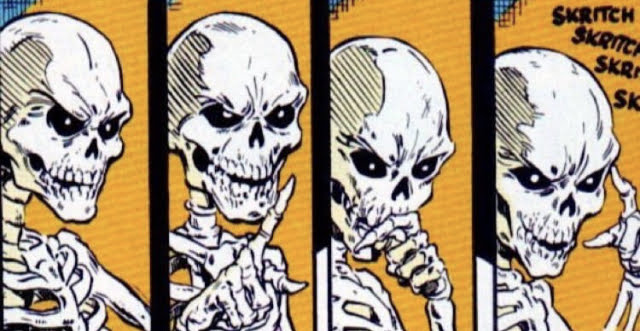 I haven’t seen this happen til today

Since they took away their precious stunning/bleeding barriers “hopefully” some of the noobs will get taken down a few notches.

I play engineer quite often and find it really annoying when others start to build/move fortifications on normal Horde. I usually build a forge first (if there’s a Jack), weapon lockers, barriers then sentries etc.

I make sure my team has enough weapon locker slots before placing barriers. I often put in the text check during Horde matches “let me know if you want me to build anything”.

But, yeah I know where you’re coming from.

The advantage of everyone being able to build/upgrade fortifications is if the engineer leaves during the Horde match like wave 30 or something, then anyone can quickly take over and build/upgrade until another joins or until the end if another one doesn’t join.

It can work both ways.

If there’s a Jack, Forge first. If no Jack I skip to step 2. I usually build a locker first, then 1 barrier for each entrance. I place it horizontally at first because of cost. Once the locker is upgraded to the point I feel the team has enough fire power for the boss wave, then I start placing multiple barrier vertically. What I’ve come to call The Box. Then more lockers. Then shock sentries because of stuns followed by MG sentries. Maybe a decoy for boss waves. After that it’s whatever I feel like buying.

Frenzy on the other hand, I am relatively new to frenzy as engineer. If we have a Jack I haven’t been building a forge just because of the cost. The amount of guns Jack would have to smelt to pay for that thing at lvl 1 is too much for 12 waves.