Every hive now completed as melee only

Yep it’s official. As of today, every single hive in the game can be done without firing a single bullet.

This was one of the very last things I wanted to accomplish as far as escape is concerned. Some which were pretty straightforward and some of them were very hard but all of them were doable as BM nonetheless. That is until LE, Forever, Onslaught, Gauntlet, and Ambush remained was when the mission changes. At first I didn’t think it was possible but after watching Kotys run on Malfunction, I had to see this challenge through. but the question was how. BM on LE wasnt viable as the bleed did so little damage. Luckily CommanderCH helped me out by insisting that Nomad was the go to. I thought he was crazy when he said this but when he said he got to helipad I knew it was doable. Kt was upon completion that the lightbulb turned on. Not every melee only run has to be with BM. It didn’t take very long for me to figure out how to do Onslaught melee only as Nomad. Same thing with Ambush as brawler when Moss994 told me how the shock chain kills his runs thanks reflective scions killing him. For Gauntlet, I essentially used Turner burner 922’s run from way back then for the basis as I had to rely on the venom killing bastions and hoped the RNG was in my favor. Same thing with Forever as I hoped I got stump spawn in act 2 given how it spawns in a warden. It was interesting experience to say the least.

Special thanks to @Moss994 @RelaxingKoty @TurnerBurner922 ,@CommanderCH2863 for helping me with the LE run, and buddymaccas for contributing to the journey.

Very happy to see every hive completed without shooting. So that achievement is possible no matter the hive that is picked. Although some are way more difficult than others.

All fantastic players mentioned here. I dont if Buddy Maccas will see this but I’m happy to have been randomly recommended one of his videos. I commented on his vid saying I liked his BM gameplay and he told me that he learned everything from my videos. Such a cool guy.

Lethal Engagements seems like it may be possible ad BM. Just brute force everything with On The Flank 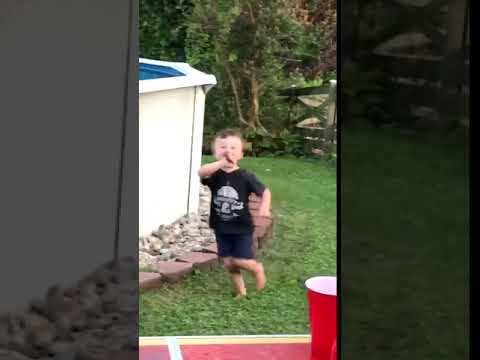 Nice work man! Like I already said to you before, you are doing an excellent job of keeping escape alive on Youtube.