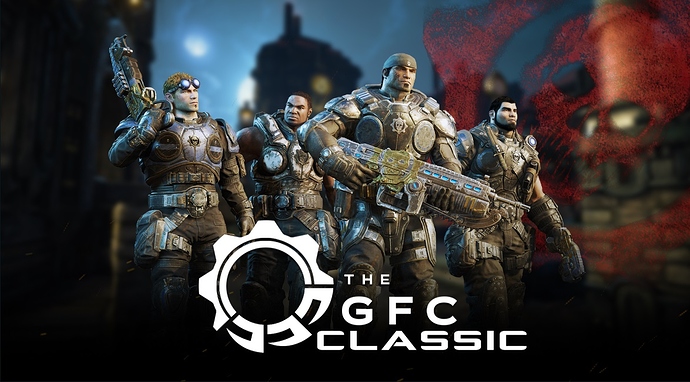 We are going back to basics! Classic, will be an event where teams of 4 players will be pitted up against one another in Execution styled matches. These matches will be set up just as if we were playing the original Gears of War!

Below is all the information regarding this event and the rules the GFC has set into place to ensure the event runs properly. We encourage all players to please read through this information. 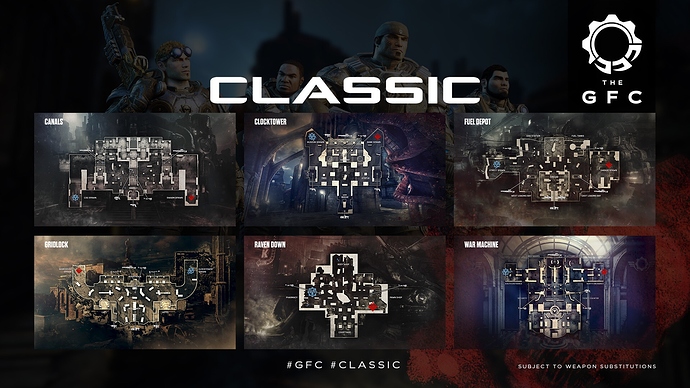 Once a map is selected, it cannot be selected again for another match in that round.

The match the GFC selects to stream must have the player that is hosting also invite one of our casters. It will either be Toby Campbell or Alex Frew and we will notify the selected team which member to invite. 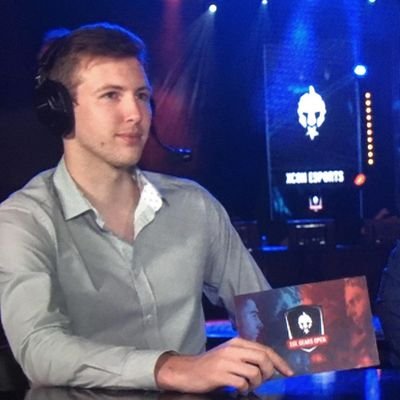 We are very excited to announce that we will be having eSports casters Toby Campbell and Alex Frew casting the GFC’s Classic event!

It is the Team Captains responsibility to send match scores to the GFC via posting in this thread. Any discrepancies or failure to do so will result in an immediate disqualification and suspension from future events from the GFC.

Teams can continue to join after the 16 team maximum has been reached. Most of the time, teams will withdraw due to scheduling conflicts and other issues. If you are interested in joining and are entered as a reserve team, be prepared to play the day of the event. 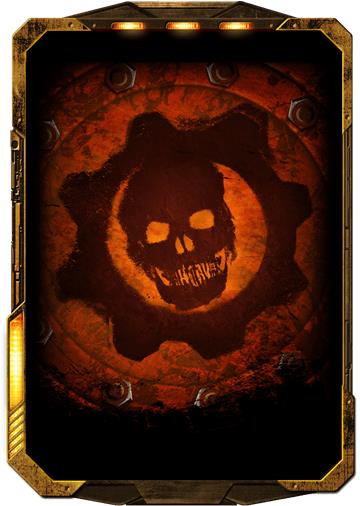 Nice ,we are hard at work on the next one for the Community

No rest for the wicked!

You can’t rest in this business or you will get passed by. We have been going at it for 8 years now

Excelent, see you there guys.

lol wait… first of all why are yal not just doing this on the original gears ofwar?

Bleed out time can be adjusted and we are playing gears 4 ,that is the current gears game everyone is playing

Announced last night, @TC_Octus and a team from The Coalition will be entering again

They’ll be looking for some Gods of Thunder payback so watch out!

Loryat: True on the 5 seconds, I’ve changed that. I appreciate the correction.

Will there really be only 16 teams in total for this event?

Oh yes we will. We want some redemption.

Loryat: Yes. It ensures a proper bracket and it accommodates a good number of people.

16 teams is a nice, manageable and fun number for a tournament like this, Next step up is 32 which as you can imagine takes a lot of time to organise and then run on the day.

I noticed on the Crimson tournament that the sign-ups started before the bracket opened. Can we post a team now or should we wait until the 10th?