This was tough. The timing for spawn manipulation is very tight. I spent all day trying to complete this after seeing how @RumblyMonkey991 's friend Beetlecorn did this hive as Marksman. Despite leaving all Juvie ambushes alive to prevent additional spawns at the final sequence, I still had issues with enemies spawning on the helipad as the doors were closing. It wasn’t until my friend @Siul_S249 suggested the idea to release the first corridor’s ambush into the main hallway before closing the big door, that enemy Venom deaths were able to be delayed long enough for me to complete it. 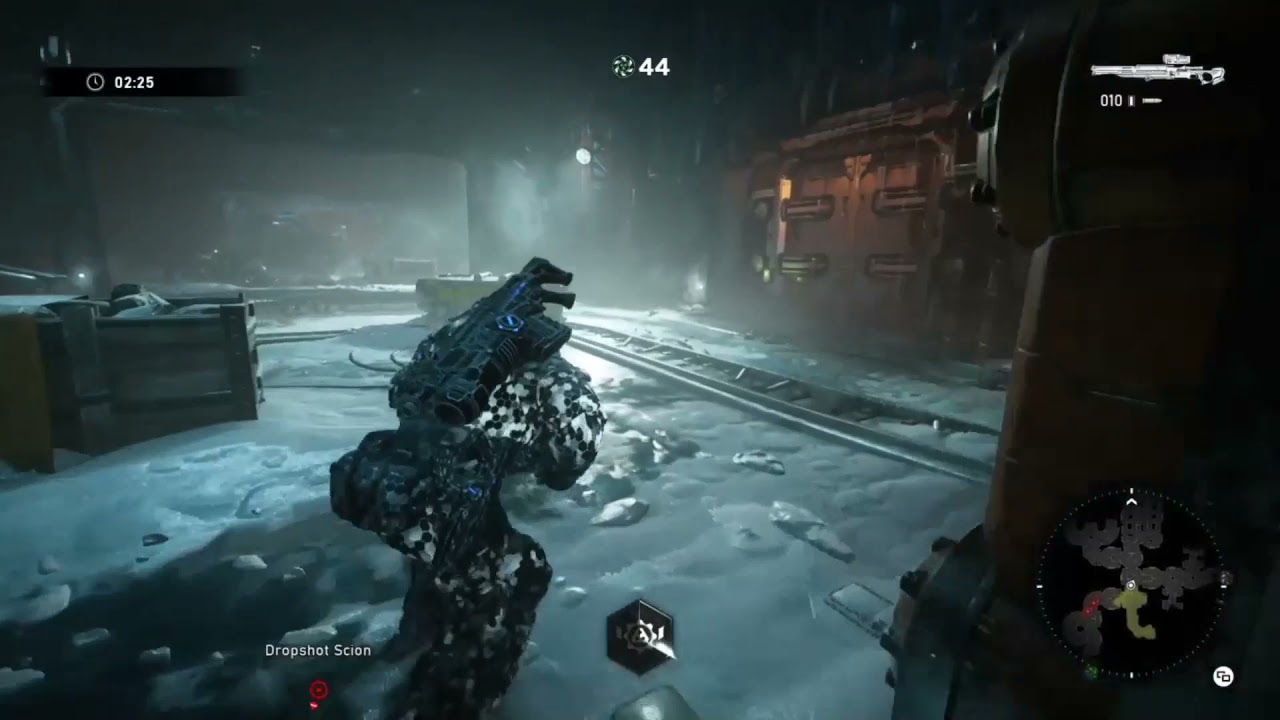 Magnificent run! Looks surprisingly chill and simple without context, but I know how much you struggled with this.

Amazing run, love the manipulation of spawns that take this tough, intense hive and make it EZ. I can tell you put a lot of effort and planning into the run. Was shocked that not a single enemy spawned on the helipad. I kept waiting for a random drone elite to show up.