I have a suggestion for the engineer - allow them to direct sentry fire. It could be simply done by marking targets, or it could be done like the hammer of dawn laser pointer, etc.

The specifics are just suggestions, you all are the experts at implementation.

PS - Op 4 is sounding awesome. I am excited. Thank you!

well, we had something called turret, think it would solve that problem 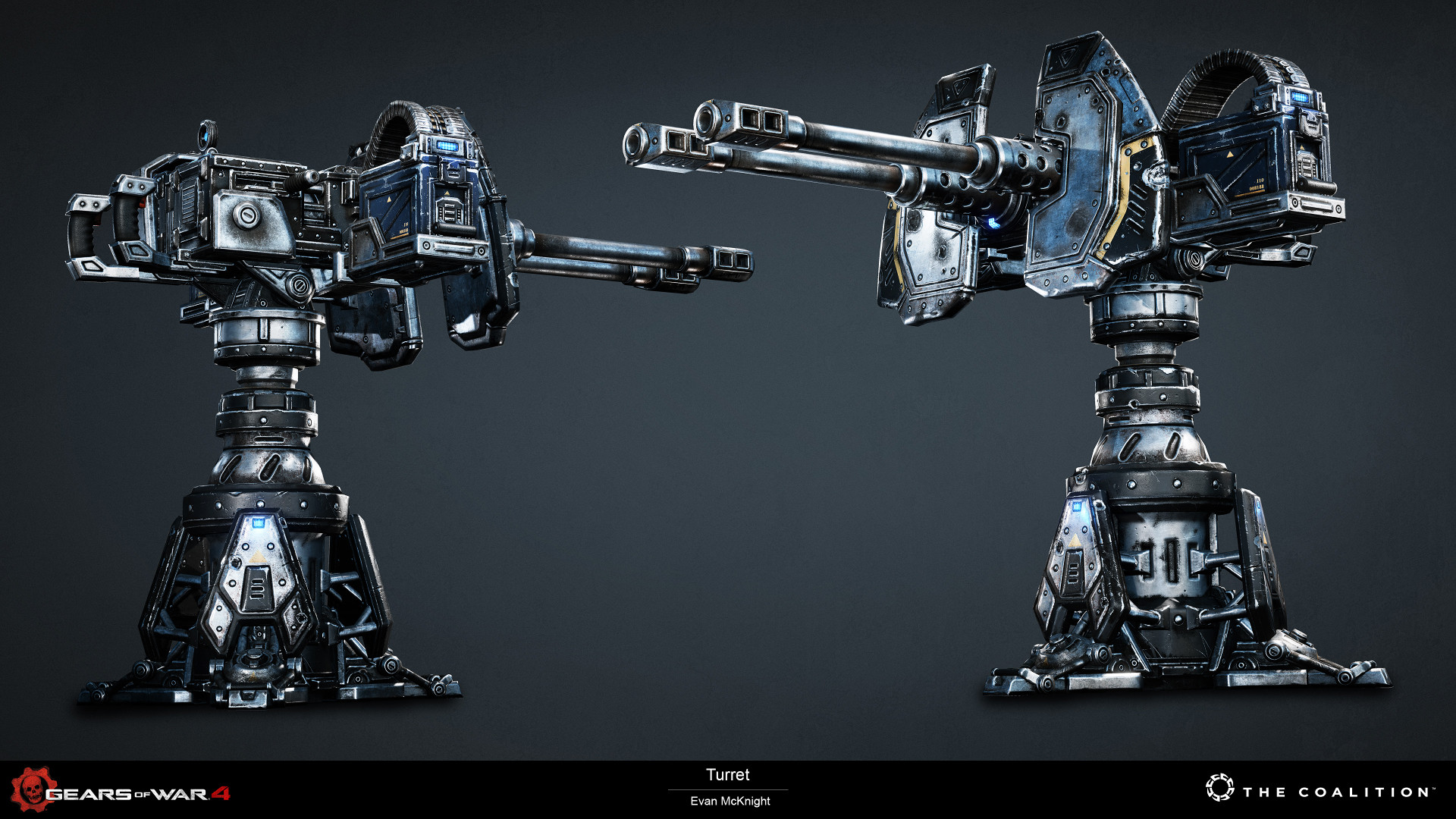 Yeah, a new ultimate for a character (or for a class, given in Op 5 characters will be detached from the Hero abilities) could be to magic up a stationary turret which can be used for a limited period of time. Skill cards could upgrade it with extra armor, improve rate of fire, damage output and even enable the player to lengthen the time it’s available by chaining kills or something.

I mean, if Baird can pull a DR1 out of his pants, or Lizzie can make a Silverback appear out of nowhere, then there’s no reason they couldn’t do this with a turret.

I want some character with an ult that makes a Vulture come in and do a bombing run with those incendiary bombs. If that’s even feasible.

JudeBR - Hah! Fair point. Here are a few ways that it could be different:

(1) The potential to direct multiple sentries at once (probably as an ULT)
(2) The engineer could just mark people and then the sentry would prioritize them. So it would be more passive than a turret. But valuable if you want it to shoot at the big guy coming in, not the juvies.
(3) The sentry would be doing double-duty - mostly a sentry, Occasionally as a turret.
(4) it would be engineer only.

I get what u r saying, but thinking on the horde itself. I dont think this would work. I would have to keep marking enemies, what about the other things that need to be done? and it just kills the porpose of the sentry that its to be autonomous

Welcome to the community Op😎Liked to have theses back,Even on in the later waves,(Wave 30)Cannot buy them til that wave.

Ah yes. So my thinking is that marking/control would be optional. If the engineer did nothing, the sentries would function as they do now. I completely agree that if taking control was mandatory the engineer’s role would be unmanageable!