Eat before or after you play?

So earlier today, I played a few solo games of control. It was fairly miserable. I missed all of my shots and died constantly, to the point where I was getting called trash in gamechat (why has this not been removed yet? I am still trying to recover). After those solo games, I played with @Shrouded_RR and Wolfz, and I still played terribly. Granted, I had an 100+ ping due to being on Eu servers, but I wasn’t faring much better in US ones anyways.
Fast forward: I stop playing for a bit and get a bite to eat and drink some more coffee, and then get back on and squad up with my man @GMBR1990. Those games we played were night and day compared to my earlier games. I MVPed on our team in all five games we played. It was so bizarre. I was hitting all of my shots and felt unstoppable. So it got me thinking; what was different about the games from this morning and from this afternoon? Granted, this can be rather difficult, given that every lobby is different due to playing with and against different players, which does affect your performance. But going from bottom of the scoreboard in every game (this morning) to MVP of the team every game (this afternoon) in similarly skilled lobbies (previous diamond and master players) is such a huge leap, that I can’t help but think there is a cause and effct somewhere. My conclusion was eating.
Now, I know @SnubbS has mentioned that he likes playing on an empty stomach; I think it is the opposite for me. Although I may need to experiment with this a little, there seems to be a correlation between when I eat in relation to when I play. I was curious if anyone else has experienced this?
#BusterOut

*Crosses leg over the other while loosening tie

Well, I like to play on both, maybe not while starving. For me, I like to have water while playing; granted I can have a soda or alcohol but waters eases my thirst

If it’s just not my day, then I step away & do another activity until ready to play again.

But everyone is different, even the great ones like you have off matches

There you have it. Also, use paragraphs like this fine Gentleman here @Forza_Cali

It’s the servers when you overseas

This game has been this way since 2006

Protein before and post-gears for maximum gains

@TC_Clown , when matches aren’t going your way, make sure to play in a muscle shirt and have a CLIF bar at all times

I like to have water while playing; granted I can have a soda or alcohol but waters eases my thirst

Good point. I like to have a Pepsi on hand myself.

even the great ones like you have off matches

Sadly, this is true.

No lie, I posted this and then went, “Good gravy, that’s a block of text.” So I opened up the editor to put in paragraphs and then went, “You know, Herr would have a field day with this.” Thus I left it how it was.

Protein before and post-gears for maximum gains

make sure to play in a muscle shirt

I literally am rn. 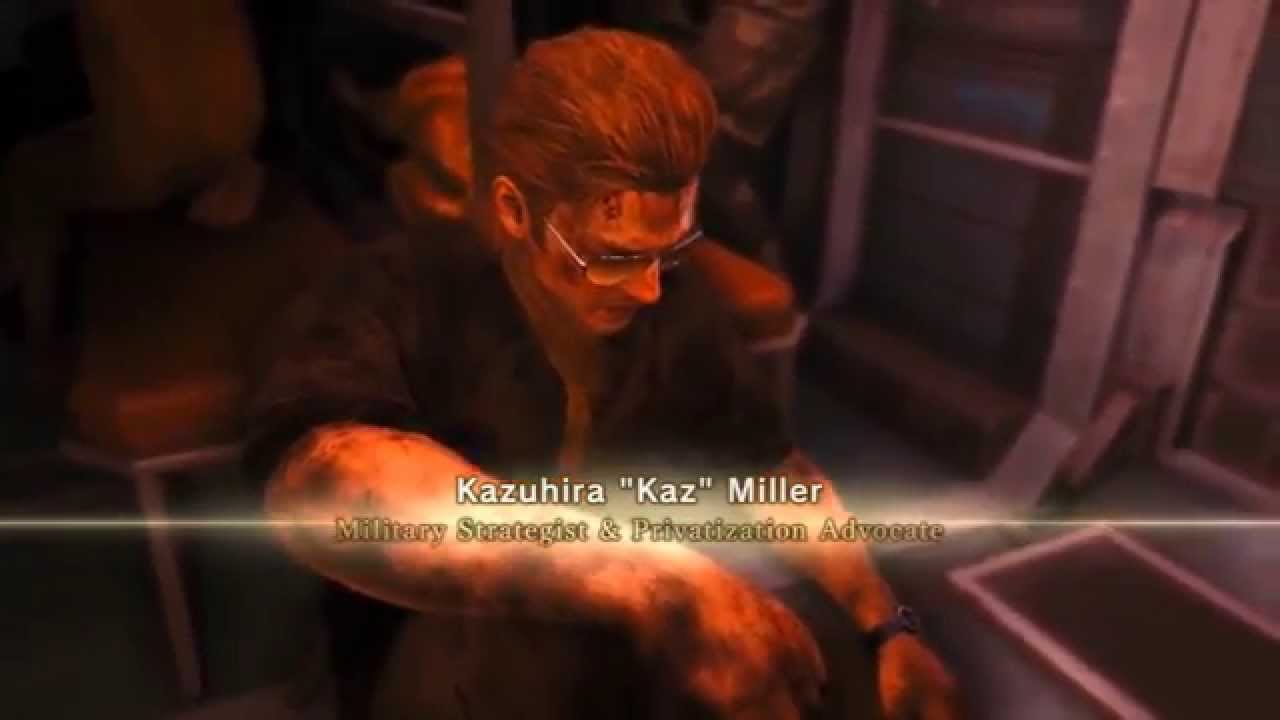 I was also planning to put something like “while being on EU servers, I hoped to get high-ping invincibility like Herr said.” but I decided that this was gonna be a nice thread.

I just eat an entire container of Gfuel powder mixed with protein powder I buy at Walmart, followed by four lines of Cocaine and shotgun a can of Bang Energy. Then I die. After I die, I come back to life. because no clown will ever overcome my sheer will to dominate my enemies.

forgot about the creatine and BCAA’s, that’s essential

Eat/drink b4 I play horde.This way I don’t get yelled at that my meal is going cold.

I think the sound of me munching on bbq chips helped your game play.

You gotta snort the creatine for maximum affect

Meh, I’m generally crabbit when hungry. However it’s more important to have fizzy juice for the caffeine.

Oh! Or even better. Some vodkas and coke.

Depends. We’re you eating vegemite? If so, then that explains it. Vegemite makes you mitey… er mighty.

the trick is to go at it like Tony Montana