I was playing as Jack and started the usual duplicating ammo boxes before the the fab is dropped but ammo boxes just vanished the second the fab hit the ground. I kept trying and even kept one in Jacks picky up thing lol and even that one vanished. side effect to OP 6 or is this intentional? 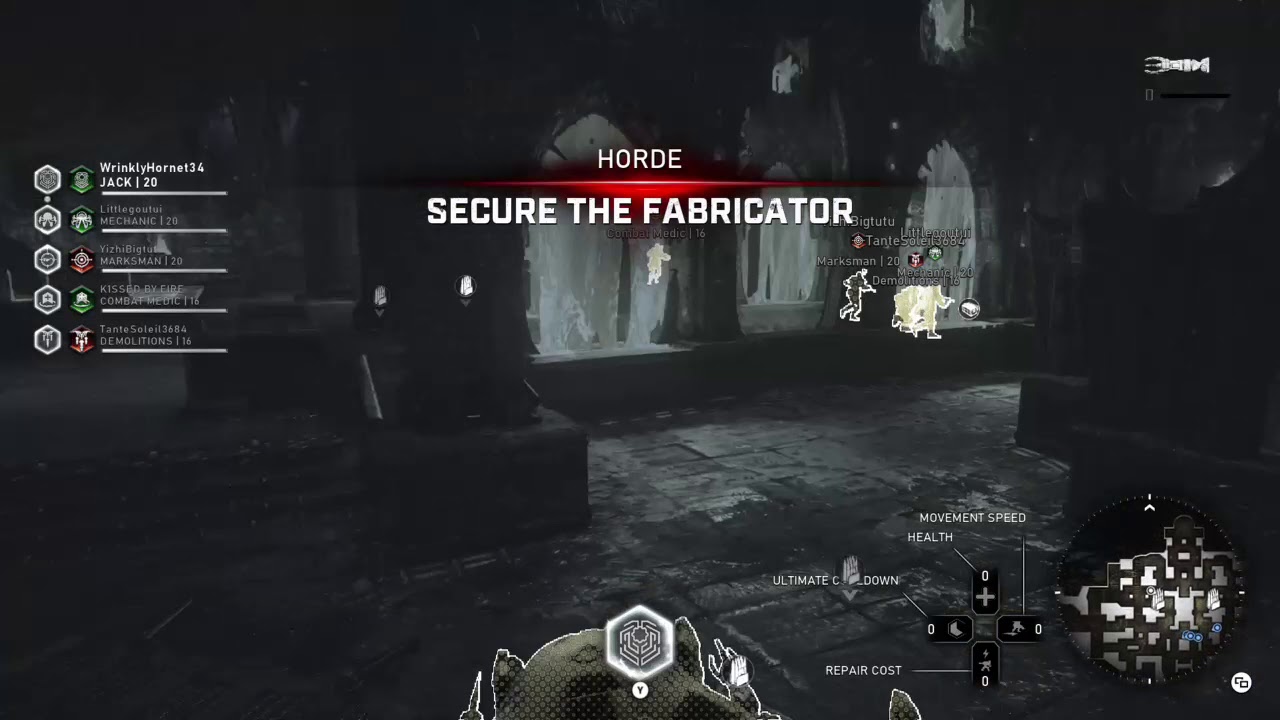 I also would like to know if this is a bug, or an intended change.

side effect to OP 6 or is this intentional?

Hopefully a bug, because if it’s another totally unnecessary nerf to Jack, it’s bordering on spiteful. Ammo is in short supply between 5 players as it is, letting Jack multiply it some is hardly game breaking. It’s not as if most games have a Jack anyway

I even created a forumpost related to that. Guess it was short-lived…