She has some of her voice lines for getting hurt and retro charging.

@Ultra_Gnasty can probably tell you which exact ones Bernie has.

Bernie has had Sam’s lines since gears 3 for some reason.

oh right, I thought it was just TC being lazy again.

TC is far from lazy, my friend. Even collectors skins take time I assume.

in “lazy” i meant as in they rushed it, and didn’t have time to record her lines, but it turns out her and Sam have the same lines, thank you. <3

I always thought it was the other way around since it sounds more like Bernie.

I believe that she has the pain grunts, vaulting etc from Anya and Sam. I don’t know for sure but it may be due to the fact the Voice Actor didn’t want to do them in this case. You would have to ask TC shauny if this is intentional or not.

Yeah really not a fan of Bernie. Just an annoying character that has the same roll and grunt sounds as Sam.

A LiTtLe GiFt FrOm GrAnNy

Fahz has lines for killing Locust and Lambent.

Bernie just says “drone” for the Locust and has only lines for the Swarm.

Bernie was made before the Nexus Siege event or imported from 4 entirely. Probably just uses recycled lines from 4.

I played some Gears 4 today as Sam. I did notice a difference in her grunt, pain and death sounds compared to Gears 5. Even her roll actually sounds like Sam lol

Just letting @TC_Shauny know that I am available to do any Bernie lines.

Thats something I never knew I wanted until now.

One forum user has my Bernie lines as his ringtone.

Just looked up Bernie lines and found this: 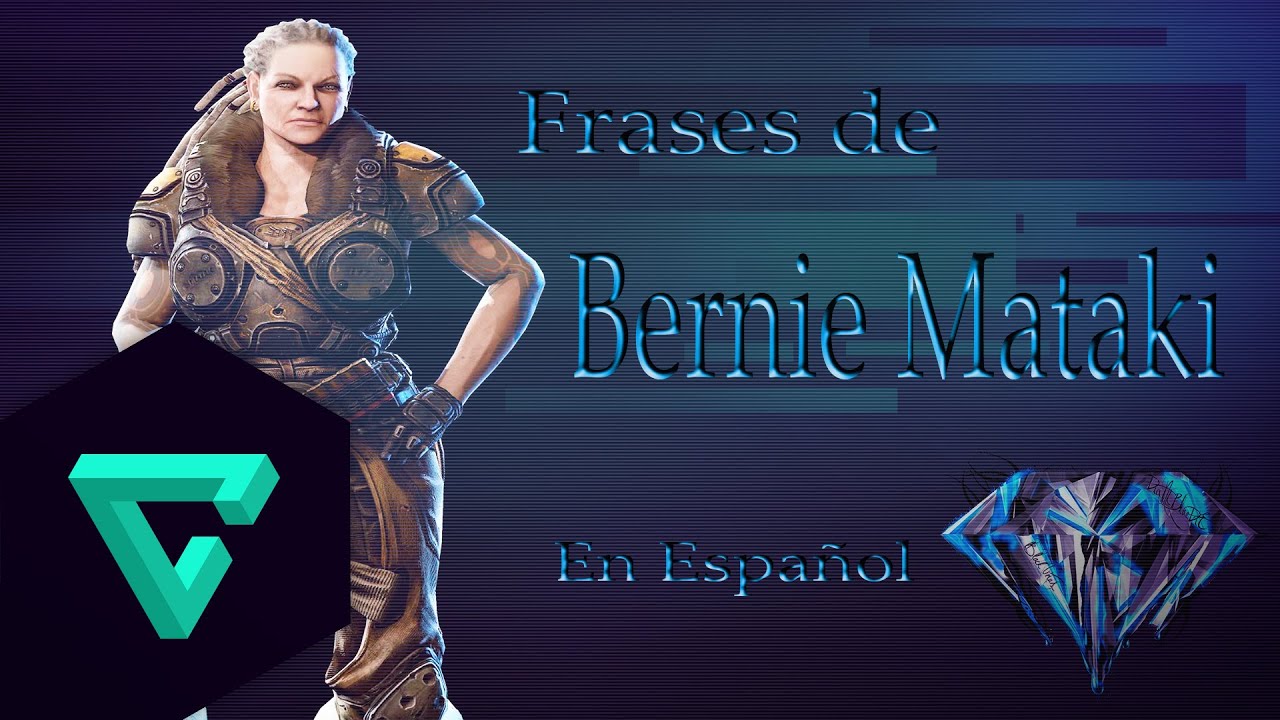 She sounds scarier in Spanish lol

Warning, turn your volume down

Bring bernie back for G5/6 But base the look on GOW3 version,NOT the G4 bernie face OMG! Gears 5

@TC_Shauny give this man a voice acting audition.

UIR male shares the same breakermace slam voice lines as vermelo as well as the escape getting out of a pod in the beginning.

Pretty sure Baird and Cole share the same “I’m bleeding out” moan.

Deebee deadeye actually uses some of Baird’s voicelines in escape. I know Baird actually voices the deebees but you can tell the difference between deebee talking and Baird talking there aren’t as long of breaks between words and they use words the deebee typically wouldn’t use. The other day i heard my deadeye say “alright is that everybody?” or something along the lines of that. When running into a safe room.

There are quite a few shared voicelines. some characters don’t even have any for certain situations. To this day it bothers me that dom is completely silent when in a situation where the character is struggling (sired,pounced by a pouncer or being executed by a drone.)

Bernie has used some of Sam’s grunts since Gears 3 for some reason. Also, during the development of Gears 3 Sam and Bernie’s voice actors were swapped.