Does anyone else play on low res?

So I inexplicably still play with @SnubbS, even though he has terrible taste in just about every conceivable topic. While we were playing, he told me to basically murder my resolution and that I would get better frames as a result. I did it, and naturally, the game looked terrible. However, after actually playing with it, I basically revolutionized my gameplay. I loaded into a quickplay match to test it, and ended up mvp of the team within 2 minutes, and the round was roughly 20 or so points from finishing (koth). It was like all of my opponent were moving in slow motion.
So then I join Snubbs in a ranked game of control. In the previous game, I was roughly 30 or so elims behind him, in this game, I was about 6 behind him.
So I was curious how popular this is. Sure, it looks gross, but from my limited experience so far, it seems to work amazing. 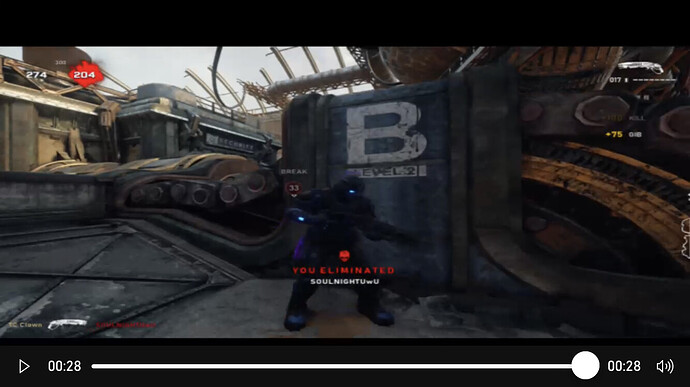 I loaded into a quickplay match to test it, and ended up mvp of the team

Oh wow so impressive. I bet you’ll make Quickplay masters in no time!

Not as impressive as you killing a bot in ai.

Ya, you were pretty easy to kill. Thought I’d accidentally lowered the difficulty of the bots when you joined that lobby.

Ha! Shows what you know. I wasn’t even trying.

I still play GOW 4 on performance, wish they had this setting in Gears 5 I would definately use it for better game play.

So I guess you like looking at ugly crap?

He sees it whenever he looks in the mirror.

holy crap I feel like I just woke up in a parallel universe reading this.

I also wait till I’m home alone, so that I can maximize my internet’s speed on every game. I turn off every light, my fridge, my kitchen, everything to make sure that every Watt is used in my computer.

And I still get Frame Drops mid-game.

4K Ultra/Insane for Campaign or Nothing.

You’re telling me that I might be able to actually hit something now???

Next step: try playin on a fridge Display

I play with low res and low everything.

4K Ultra/Insane for Campaign or Nothing. 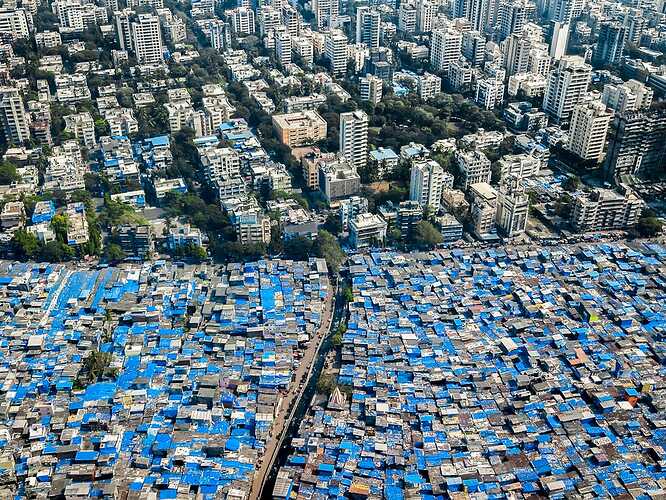 Next step: try playin on a fridge Display

If it works, yes.

Hopefully when I get my PC I can figure out settings to let me play in that res/quality. Ideally, my screen would look like this youtube video. 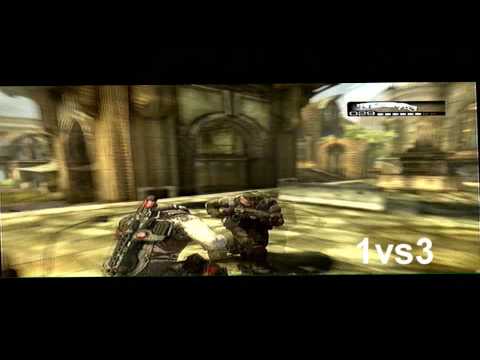 It’s so nostalgic, plus, think of the frames!

https://www.ign.com/articles/xbox-series-x-s-amd-fidelity-fx-super-resolution-support-confirmed We need this right away in Gears 5