Do (level of) cards u get simply depend on luck?

Try to max all cards and it’s a torture. U always can’t get ones u want even if u’re MVP. Spending money is not worthy especially for gold cards

I heard from score of Weekly Escape will effect level of cards u get, so some may carry score card

score of Weekly Escape will effect level of cards u get, so some may carry score card

I have never heard of this and as far as i believe it only increases the time bonus the team receives and MVP gets you nothing.

As for getting certain cards the only thing you can do is change difficulty to get the colour of cards you want.

Think purple cards are the rarest to get.

Both Horde and Escape have different mechanics.

E.g. for regular 1-50 Horde you get one card per 5 waves no matter the difficulty. But higher difficulty means greater chances at getting rarer cards (e.g. Epic (purple) and Legendary(gold)). In Frenzy I believe it’s again 1 per 5 waves and 2 upon completion (4 total)? Might be 1 per 4 waves but 2 on completion, can’t quite remember. They changed the mechanic there once.

Now for Escape that’s a different story. I can’t quite remember how it was but it’s something like 1 per act + 1 for completion + X depending on difficulty which I believe is 3 on Master, 2 on Incon, Insane, Elite and 1 on the others? Same thing about rarity applies here as well. There’s also a cheese mechanic that you can trick a Master game into a Beginner game with 2 players (preferably 3 since you need to be able to quit and rejoin, works best to join a third player). Essentially you play with Beginner modifiers but get Master rewards out of it. Works best to dash through “The End” since it’s the shortest.

Weeklies and dailies can grant you additional rewards which are usually shown. The Weekly Escape map also provides +1 card for each completed act until the additional resource pool of (I think) 16 extra cards is exhausted in which case you get the regular amount of cards.

EDIT: Also make sure your class is on a high-enough level (preferably 18) so that you have access to drop all types of cards. Only the ones you have access to will drop, so if you were to play on higher difficulties with a level 1 class, you really won’t get many good cards out of it.

Make sure to check the dailies and weeklies and complete those first if you’re not found of abusing the glitchy Escape method (considering it still works).

I find that Escape takes less time and gives you better rewards than Horde.

I’d suggest to use daily maps to get the cards you needs. But like Commander mentioned if it’s CXP rewards then play low level classes to level them up before you grind for cards. 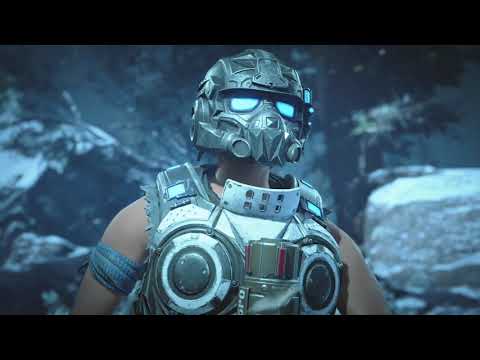 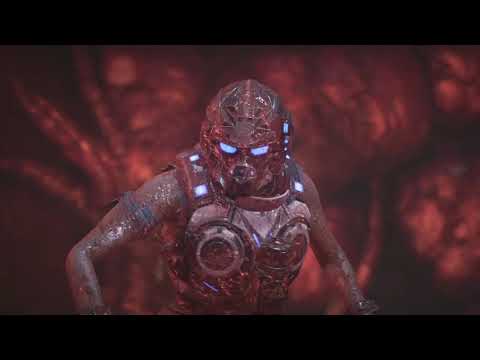 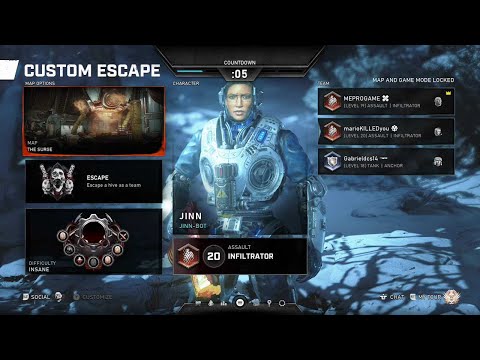 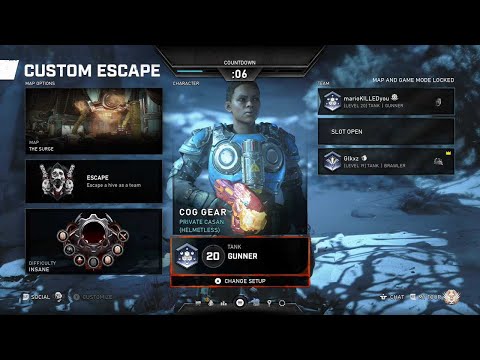 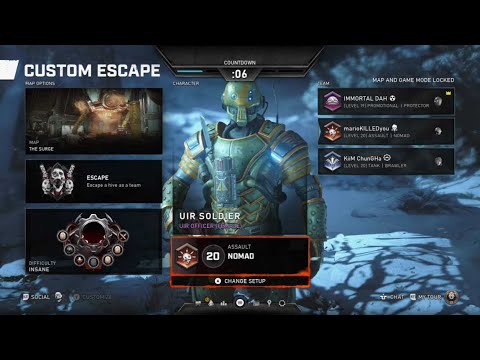 It’s all RNG based on the pie-chart graph which appears when you click on the difficulty/mutators tab in the lobby. It indicates the probability of you getting each type of card based on rarity.

And because each card is procedurally generated, what you got in your previous game is irrelevant (so if you got mostly greens/common in your last game, it doesn’t increase the chances of purple and gold cards in your next). Each card generated starts from these probabilities.

Score Boost does nothing to this. It’s purely for score, so for competitve PVE players; or those trying to achieve certain Weekly Featured Hive times (not many of the times are that demanding, but there are a couple which helps to have Score Boost).

MVP doesn’t make any difference either.

Personally i see no issue with using coins to upgrade these days as there isn’t really much else to spend them on since they stopped adding characters/skins. Considering you also get iron from the tour of duties, i buy the last few cosmetics with that instead of coins and use the coins to level cards. Works for me anyway