Seriously, this was a promised option to us that we would always have for ranked and now’s it’s being taken away. Competitive gears is now a ruined mess. No matter what people think pc advantage is still huge, even with field of view and m/kb support on console. PC offers much much better input lag then consoles. I’m sure this will get deleted, because anytime I give criticism it’s brushed under the rug. Just a disappointing thing to see. RIP ranked console play.

Low player base numbers is to blame.

Not sure how I feel, but it’s gone. They say the PC icon will return at some point.

Why remove only to return?

anytime I give criticism it’s brushed under the rug.

PC offers much much better input lag then consoles

this was only for comparison from PC to Xbox One. compared to the Series X, it’s basically even. 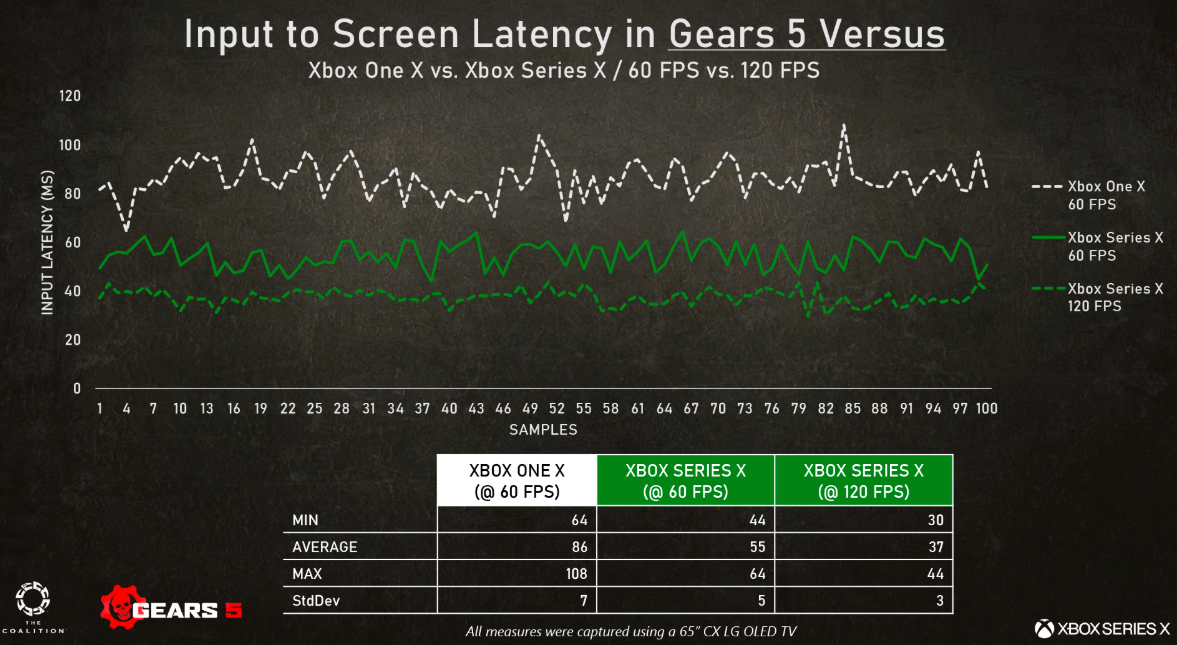 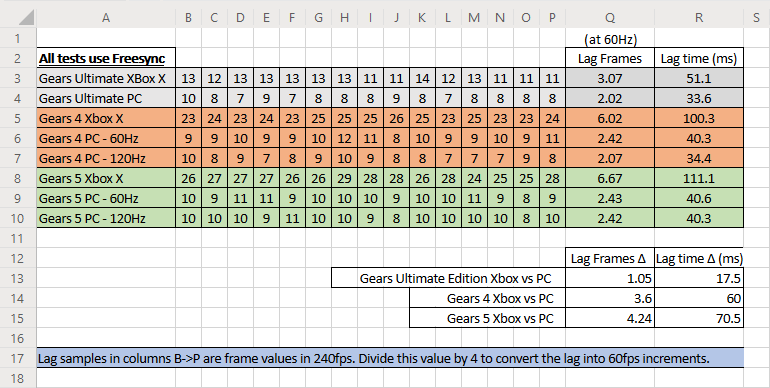 There’s a way to disable it via console

that isn’t going to work the way you think it is.

Good to know you need a Series X to compete lmao

Too bad he probably won’t log on the forums for several more months and see that killer meme of yours.

People give it too much power.

Playing on a pc won’t make you the best player in the lobby.

Sure it helps , but it’s just a game.

I’m just glad they have modes back.

compared to the Series X, it’s basically even

That’s great if you were one of the few people to get one before the miles of cargo ships from China started backing up in the Pacific waiting to enter the port of Los Angeles last year which is still causing supply chain issues across North America.

Phug, are you salty about missing your XSX?

No, lown, Just stating a fact. I wasn’t planning to buy one but if the performance is on par with a pc then it does seem like The Boone is near obsolete.

The only reason to buy a Series X over a PC is if you want to play the game competitively or if you like sports games.

Can you name another shooter besides Call of Duty that has more than 6 titles and still has a consistent fanbase? I’m not trying to be a smartass I’m genuinely curious because I don’t know if anyone can save Gears let alone TC. I think this is the best we’ll get lmao.

The first few months of Gears 6 will be new faces, Year later its the same people who stuck around this long playing forum bingo because we’re old.

Microsoft is apparently getting ready to pilot a program that allows you to buy a Series X through an Xbox console, in a effort to circumvent bots who gobble up all the consoles the second retailers replace inventory, From my understanding, this will basically be guaranteeing those who want one can get one.

It isn’t, because I do not care.

tbh anyone who hasn’t gotten their hands on a Series X by now just has poor reaction time, and wouldn’t be able to harness the True Power of the Series X, anyway.