Did Cliff predict the nintendo switch?

Looking at old interviews after seeing Gears Tactics and Gears 2 behind the scenes and found this; 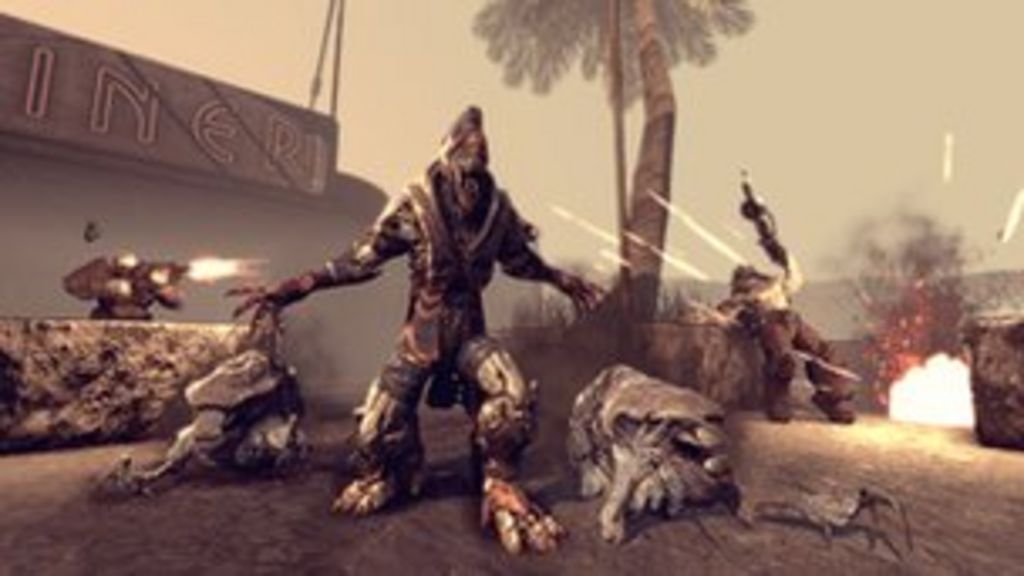 Cliff Bleszinski explains why he thinks violence in video games should be laughed at rather than revolted.

Looking to the future, Bleszinski believes the next generation of video gamers will be able to interact socially on a variety of platforms both in and out of the home.

“I think we’re heading towards a connected world,” he added.

"Video game consoles might be like the iPad where you take it to the pub and play a simpler version of the game.

"Then when you come back home, you plug it into a docking station which pops up on your large TV and you take out your traditional controller and play it that way.

“Then this connects to people’s mobile phones so you have a social element. You’re basically creating what is essentially a second life for users who want to seek out a fantasy world.”

Maybe. But he didn’t predict the success of Lawbreakers.

Nintendo were talking about this dream years before when you had the Game Boy Advance communicating with the Gamecube.

Edit - Actually I remember when the Dreamcast came out and people thought you played the games on the VMU for out and about and then a TV at home.

Did Cliff predict the nintendo switch?

Come now, if Cliffy could really “predict” anything, don’t you think he would have foreseen the poor reception of his last two titles? Hell, he STILL can’t even grasp the reality of it.

The guy is in total denial, not good traits for a psychic.