Dead but Alive glitch - why does it still exist?

I went down then Elite Drone started to beat me up. Gunner “saved” me by freezing the drone on top of me. I got up but couldn’t move normally. Mini map showed my tags as “dead”.
The roster at the end of the wave showed me as down. Then I finally die when the new wave starts. 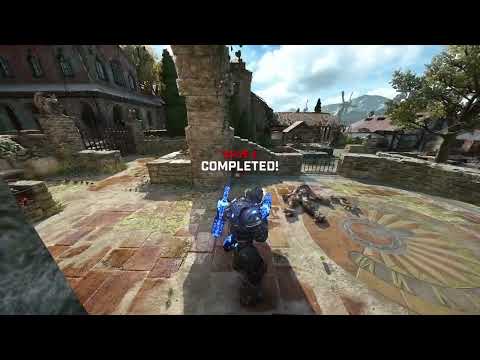 That’s so thoughtful, being there for your fellow teammates in spirit!

I would call this the Zombie Glitch. Have had it happen several times.

This was the first time it happened to me like that.
Usually the Zombie glitch happens when I stun an elite grenadier and he would insta kill me as soon as I meatshield him ( with the overkill ricochet or whatever you call that when he fires one round but there is another round that fires automatically)