I noticed them as well. Been seeing them in lobby’s pretty regularly lately. I thought maybe you 2 were in a party or something.

So how comes no one goes left on the Last Stand?

It’s not a big deal, but every match, everyone immediately takes the route on the right.

I guess it is the harder route. I haven’t played Last Stand in a while and I think I went left. I don’t remember it being too tough. Just chokepoints near the exit.

I don’t remember it being too tough

Yeah, I just want to change it up. Get bored taking the same route every match.

It is nice to go routes that aren’t normally taken.

Probably just established itself as the “meta” because it’s three separate encounters rather than two spawns with the first one being a giant one and the second smaller.

Not really sure which of the two I might prefer, having done both paths relatively often and solo Mastered both of them as well(actually fighting enemies, not the bypassing using Gunner). Both are more or less equal as far as I’m concerned but left may be better if you just want to fight it out in the big turbine tile while the right in the final fight is just a big mess.

The left path is basically like the first act. Theres a big room with some scions in it then a long hallway that has infinite spawns until you walk past a certain point. Its pretty fun to go left.

Last Stand is the one where you have to fight through essentially endless hordes of enemies with basically no ammo. It’s pretty bad.

Yup. I can’t remember the last time I played this “legitimately”. I just rush through it nowadays with the Gunner speedrun nowadays.

All it would take to fix this hive, is to add two weapon lockers and place them up on the ledge just before you drop down. That way there’s a clear telegraph for players to “hey gang stop here and use this!”

I don’t even know what “legitimately” is supposed to look like in this hive. I guess if you use the Hivebuster trio’s classes…? But then why the long run up to the fights? Makes waiting for the venom take even longer than usual.

I guess anything that isn’t manipulating the spawn?

Do you know the solo Gunner-spawn-manipulation trick? It’s primarily for act 2 - act 1 is done in a fairly standard way - grab the Salvo and punch your way through; and use ultimate against any Mulchers that spawn. In act 2 it’s really a case of using a combination of Sole Survivor to quickly charge your ultimate, but take off Reflective Shredder (you mustn’t have the bleed as this kills enemies); and Concussive Explosives to stun enemies while you push through (with your ultimate as you can’t stun everything). The trick with the first act 2 encounter, is to down enemies but not actually kill them (hence why using your Reflective Shield ultimate but without the bleed works). As there is a limited maximum number of enemies that can spawn at any one time, as long as you don’t kill many enemies, none will spawn further ahead so you can just run. You’ll just have a few chasing Juvies to fight at the helipad.

This trick only really works with the Gunner though, so depending on the rewards and which classes you need them for, you may not get much mileage out of it.

This trick only really works with the Gunner t

Not really - it can easily be done with Architect, RE and Infiltrator . The key is to charge the Ult as much as possible in Act 1. 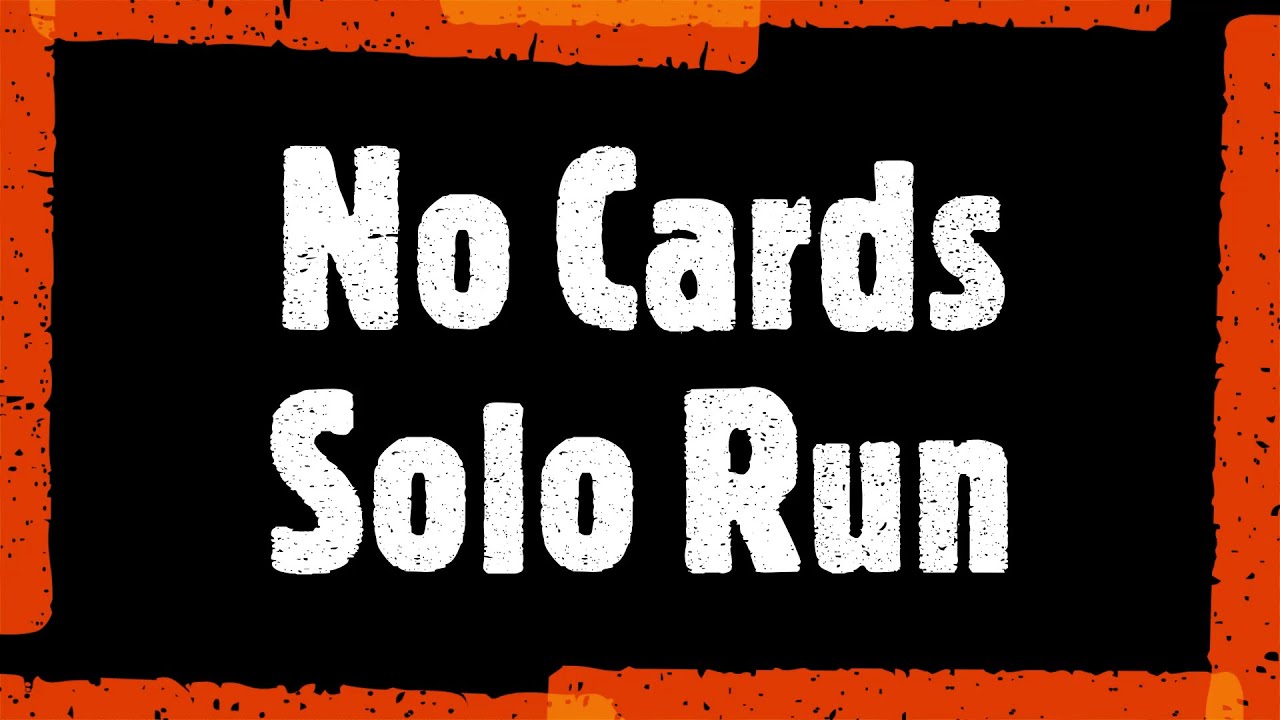 This one is Architect on Last Stand with a Mulcher Scion by the safe room. 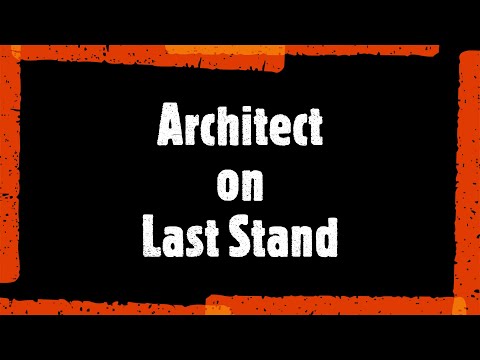 I’d like to try and beat Last Stand as Vet by going left instead of right. I’ve seen it done and want to try it myself.

Meanwhile today I got a very nice random Protector. He and I as Gunner killed everything in Act 2 on Last Stand.

It was gg indeed.

I decided to search for one Inconceivable horde match via public matchmaking after completing a few matches earlier on Master. This was the end result.

Mod edit: Removed the knob jockey’s message to you.

Well at least its no xp this time

I don’t even know what “legitimately” is supposed to look like in this hive.

I was happy to find 2 randoms with who I could master this hive (1st time master for me despite many tentatives in the past).
Of course we did it with one tact and gunner (anchor myself)
Act1 was standard : tact with salvo - right path
Act 2 we did fight at each encounter. (2 restarts were needed)
At the end we killed around 100 enemies (I think we could have done more but we were pushed by venom)

Side note : the warren is my last hive to master. I hope it will be a daily soon to find some good buddies interested (I always find this hive as one of the hardest whatever the class you choose. Even a BM must be really smart and careful but it is hard to have a team waiting for the venom … another endless story)

Thinking about it, I believe I never once went left in that hive.

Go with a brawler or Blademaster. It’s fairly easy to solo master actually.
You just need to be patient.
(The Bleed/Burn still do full damage to Juvies)

There’s only one tricky part about the Warren and that’s the Juvie bum rush towards the end. You can even cheese the Juvie spawn by not killing any enemies in the prior encounter, but once the venom kills those enemies, the juvie bum rush will begin.

But having a Brawler with Killing Time makes it a walk in the park.

When I solo’d it as BM, I actually opted for the Gnasher Mastery - helps a lot.