I imagine all you would then see is Atrium or overload with as many green mutators as possible. They should have done it like gears 3 (iirc) where the easier mutators lower the difficulty 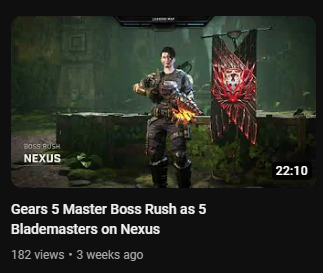 I remember trying to learn a Hive from just watching Defensor
did NOT go well.

Learning from Defensor? Not sure about that one.

Of course he did, he has to.

All those jet fumes and lack of vitamin d, man has the memory of a gold fish.

That’s why he chose it as his fursona.

Yeah I can’t recommend these enough.

We did 5 of the same class of for every class but jack on boss rush.

Its actually getting ridiculous.

First I thought demo/tac on a kestrel/wakatu map was hard,

or 2 brawlers on turbine.

Then I thought just a demo and infiltrator or blade master was hard.

Then it was demo and just a medic

Then it was demo and medic no forts

Then it was demo medic no forts and no perks.

Now were on to demo and architect no forts lolol.

Three wave 10 fails and im about to give up

That’s why he chose it as his fursona

I didnt know Defensor was so extravagent

I’m struggling to discern how much of this is just you two getting into each other’s heads for the hell of it.

Defensor and I have this thing where we talk alot of sh*t to eachother but dont actually get mad. Well. I dont, atleast lol

That’s why he chose it as his fursona.

I should’ve known everything I told you from our convo from a couple days ago went in one ear and out the other. Just like everything else I tell you sadly. Rexhold, the gift that keeps on giving.

That’s why he chose it as his fursona

I didnt know Defensor was so extravagent

I swear @Rexhold has no awareness as what he’s doing all the time. He just does things out of impulse to piss me off, expects me to be content with it, and then you three stooges have the audacity to ask why I’m so hostile all the time.

Just want to be clear @great defensor is NOT a fury. Just jokes

is NOT a fury

Hes a furry* though.

I had suspicions but I wasn’t entirely sure what “Furry” meant. Now thanks to Google, I don’t think I will ever look at @Great_Defensor the same way again. 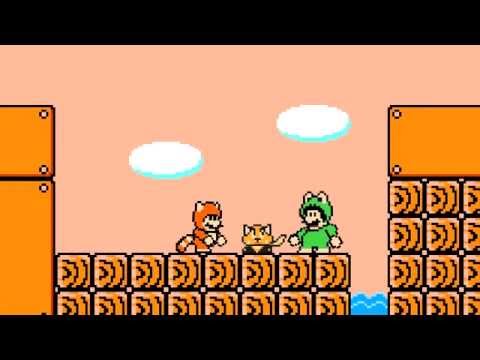 I knew Luigi was into some weird

I saw this today. It can’t be coincidence