Welcome TC to our new episode of D A N III 3 L’S What’s Down on GEARS 5 THIS IS your best source of community information towards your game, updates of our feelings towards your work and more information on how we view Gears 5 and BEYOND !!!.

Ill be breaking down on points so you guys can energize yourselves with the following information: 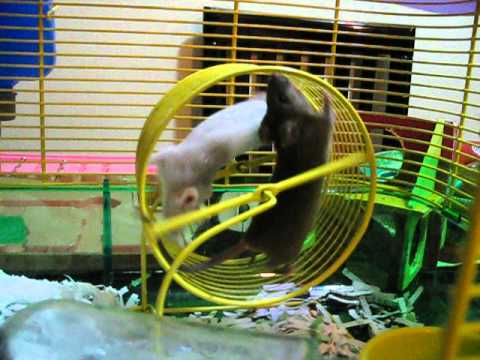 you’ll get the picture, I don’t know how you guys expect people to continue pour money and time into a game where you place the players in such situation without getting psychological deep boredom, for instance my friend @Hu1k_Daddy used to make neat guides for people on how to play the game and now he ended up playing " SEA OF THIEVES" , that’s a phenomenon and indication that something is wrong with the game , he grew tired and bored as well as most of my friends here… YOU JUST CAN BLAME PEOPLE LEAVING .

ANSWER TO THE DILEMMA: If I were you I would fire myself up , or just ask for Microsoft for more Dev’s its time to put in the work… I REALLY HOPE AT LEAST 6 NEW MAPS would be added on OPERATION 5 … its time to get the momentum back . ( ( IF ANY ) ) 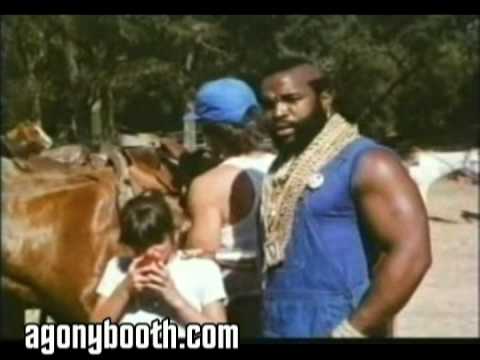 A lot of people are not very nice and have that " GENERATION CRYSTAL THOUGHTS" which must be destroyed, I really think having MR.T video running while people wait to play its a good way to go without a doubt.

That is it for today… as you must surely know if a game is boring its no longer a game it’s a shore and that’s when the conflic begins… as has nothing to do with gib ranges, gnasher action mechanics or quickfire… its just plain and simple there’s nothing do to with your game anymore. 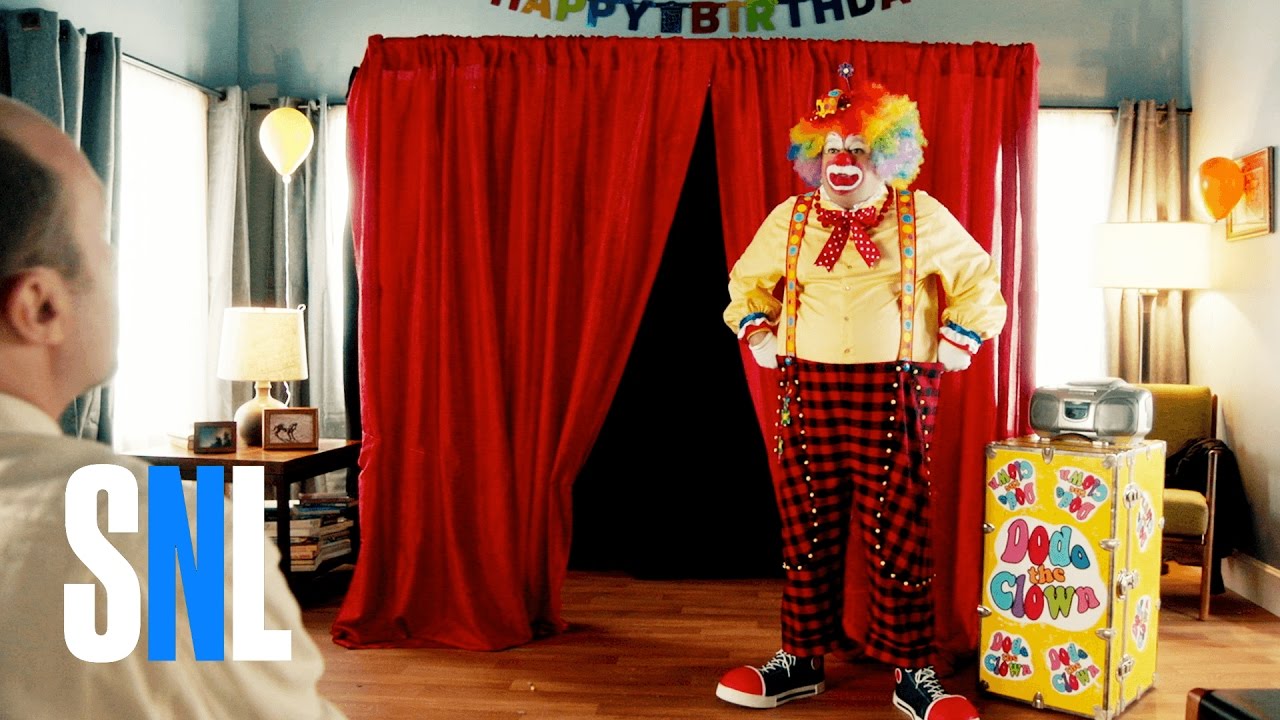 Thanks and happy developing .

Since it’s you, I sat here and read it. Any time I See lengthy posts, I never read them.

Why read something when you can just skim the title, look at the cute pictures, then immediately say “gears 5 sux” get llke 100 likes, rake in the doe, then skedaddle

Why read something when you can just skim the title,

videos and pic’s won’t do enough when the game its so bad at this point, that why it’s important for TC to read the message.

Also that SNL clip though

pretty much sums up TC situation with us man ahahahahahhaa

the clown in this video

“Yeah that seems about right”

now if you need nickles and dimes to get the job done just tell us , we have money to pour as long as the Material, the guns and the maps are good. Just send us a nice email or whatsapp.

I would have no problem with throwing some money at TC in exchange for some good, new content. I’ve almost mastered all escape maps, and done all of my horde frenzy’s, so I need something new to mess around with. (I’m too impatient to do the 1-50’s often.) And if it’d mean they’d add the scorcher, even though they said they wouldn’t add weapons, all the better.

Is that even possible anymore?

Yes, I have noticed on my friends list that fewer and fewer are playing.

@SPARGELKOHL That’s pretty much the message that sometimes I’ve heard that people stablish that it takes thema long of time making a freakin’ map or to add something interesting, perhaps its too costly for them doing it for free. SOOOO I think well just make the content faster and put a price to it. AS LONG AS IT IS GOOD, FUN AND INTERESTING .

Yes, I have noticed on my friends list that fewer and fewer are playing.

@Slipping_Flames yes man even my friend @Hu1k_Daddy its on " Sea of Thieves " , and when I see someone so passionate about gears and instead he’s sailing the seas its due of only thing. and one thing only:

There’s nothing to do anymore on Gears 5.

I paid for maps in 4. I’d pay to get the bug fixes I want prioritized over nerfs too if that were an option. But that seems tricky because if a fix that I wanted was harder to code than a nerf I may get bent if a new guy comes in and comments out a feature that I like while another developer keeps on trying to figure out how to prevent the chainsaw reload bs.

We shouldn’t have to pay for bug fixes. Period. Those should be fixed, and should have been fixed awhile ago. I will refuse to pay for fixing bugs

Nobody should have to pay for bug fixes but nobody should have to wait for bug fixes while they instead nerf things either - that’s ostensibly a form of payment (time|patience) so if they’re too poor to afford to fix things that make me vomit then I could be persuaded to contribute BUT I swear I don’t want to contribute to nerfs at all.
I can accept scheduled and tested balancing at long term planned intervals but I get really annoyed when they unexpectedly nerf better than written skills while I’m realoading after trying to chainsaw or am getting kicked from a match that I was hosting.

look at this way my friend @SPARGELKOHL nobody in the right sound would pay devs to fix bugs when Microsoft already pays them to do that work.

on the other hand goofing aside , its just shameful and embarrasing that Players that dig Super Mario Maker 2 have more to do on a game than us having Gears 5.

they didn’t gave us the horde map editor and neither more maps for the matter… pretty much its just sitting around the tv just looking at the menu .

I really appreciate the gesture

Reminds me of the weekly updates @Mark36111 used to do. I still have PTSD from that.

how could I forget about those threads that @Mark36111 did on the stuff on the store, I gather the game went into a ballistic mess and now pretty much its the only thing TC put a effort on the game: THE STORE .

I haven’t buy anything from it on many months.

I haven’t buy anything from it on many months.