Recently, JINN-BOT 8BIT hit the store and I gotta say, I really dig it! It’s one of the more creative characters I’ve seen which got me thinking about the characters in multiplayer overall.

I kind of wanted to see how other people felt about the game expanding upon the kind of characters seen in the game. The terminator inclusion was pretty cool, but what about other potential franchises? Imagine Scorpion from Mortal Kombat or Knight Solaire from Dark Souls or I don’t know, a dinosaur with sunglasses or a pirate with a pegleg, etc. I know this is suppose to be a dark game, but after so much dark and gritty over the years, I would love to see some more crazy and colorful characters or even the option to make your own character.

TL;DR - Would you like more creative/wild characters or stick to doom and gloom characters?

Would you like more creative/wild characters or stick to doom and gloom characters?

Fortnite is a Free-to-Play Battle Royale game and so much more. Hang out peacefully with friends while watching a concert or movie. Build and create your own island, or fight to be the last person standing.

That’s my point though! Look how crazy successful that game has come to be when it originally wasn’t like that. It was just a horde based shooter centered around the usual kind of combat troopers. Then it expanded its horizons and thought outside the box a LOT. You’ve already got the wild gun skins and the odd character skin here and there, why not go all the way with it?

Look how crazy successful that game has come to be

Amongst easily influenced children and streamer-scum, who wee.

why not go all the way with it?

Because it doesn’t fit into the game at all. The promo-chars in both 4 and 5 should have never been made.

As someone who enjoyed playing as dumb characters like Champion Lucha Oscar I agree. Now cue people throwing tomatoes at me and yelling forkknife at the top of their lungs.

Okay so what other kind of characters would you like to see? Anything else at all? If you could have any character in the game, anybody from anything, what would it be?

I do NOT want crossovers of any kind. There are so many characters in the Gears-universe who could be introduced in 5. ■■■■■■■ hell, we haven’t seen Zeta Squad since 3.

I also agree i do not want to see anymore crossover characters in Gears 5’s life cycle. That’s done. I still would like to see more goofy non-canon skins for characters just as long as its balanced out with the actual Canon ones. I have a soft spot or ironic trash I guess. I also don’t like taking anything too seriously.

It doesn’t even have to be crossovers. But I’ve already played as Marcus, Dizzy, Coletrain, etc. To have them keep making Gears games and to keep re-introducing the same characters over and over again as if they were new seems stale to me. So which character would you like to see most from the Gears-Universe?

So which character would you like to see most from the Gears-Universe?

Zeta and the rest of Kilo. Alex Brand would be neat.

None of those will ever happen though.

That’s why you’re here! You gotta let em know. Dear TC, @HerrKatzchen would very much like to see Alex Brand. I just looked her up and I think she’s pretty cool too.

I’m certain TC doesn’t care what some random dude wants in the game.

But now it’s random “dudes”. Maybe you get some more random dudes and bam, Alex Brand is in the game. But they won’t know unless some random dude steps up to the plate. So here’s hoping Alex Brand makes it!

, I would love to see some more crazy and colorful characters

no man thanks… enough is enough with Micket Mouse Club characters added into Gears 5.

They could add Sofia. That’s the only character I could really still want to see. Everything else, don’t really care so much personally.

Well then you’re in luck cause I’ve got a character just for you! Her name… is Alex Brand! Check it out, Just a straight up badass who would fit perfectly into the Gears 5 arena. I want it, @HerrKatzchen wants it. I can already tell you want it

Be one of the random dudes that wants it! 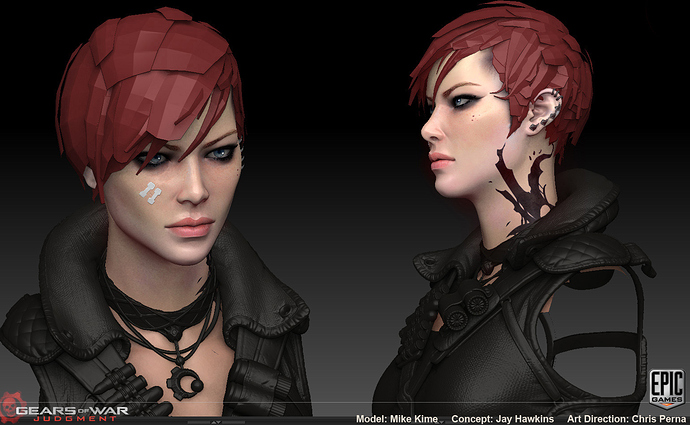 look man… @Pantanimal you seem like a nice person… in that regard I would like to be added two characters into Gears 5: 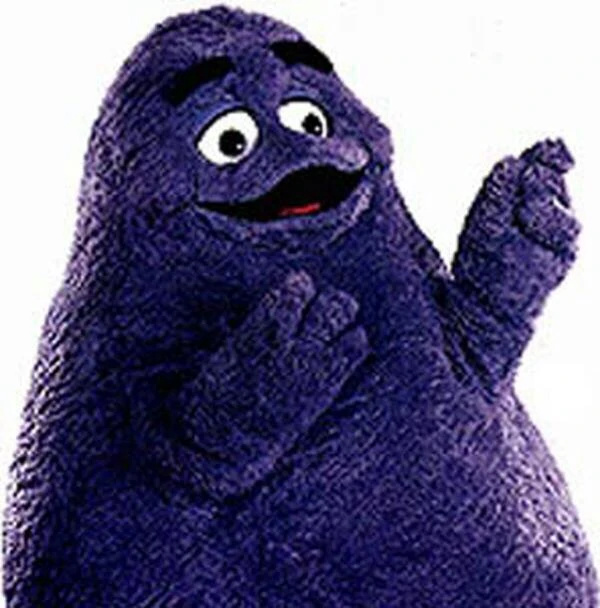 Those are THE TRUE BADASSES in the WHOLE WORLD !!

OMG THESE ARE AMAZING

just imagine having Grimace with " the freedom longshot" or the DOOM MARINE with the " Freedom Lancer " its just an unbelievable experience my friend !!!