Controller, console exclusive or no?

It’s amazing that’s it’s the end of July and no word on either.

Big opportunity missed on both fronts.

TAKE MY MONEY AND GIMME A CONSOLE AND CONTROLLER THAT LOOK GEARS SEXY!!!

Lol. I’d buy one in the next week or two.

Not going to buy one like the Fortnite edition well over a year after release.

Hire a person that understands gamers for heavens sake.

So sad that a game that once commanded consoles and controllers can’t offer anything now.

I think the problem is that most special edition Xboxs are One S. The Gears one would have to be a One X and Microsoft probably feels a lot of people wont buy it with Scarlet right around the corner

Possibly not enough sales to make it economically viable.

Still would love a controller though.

I think I may be addicted to buy Gears swag…

Has there been a Gears since before 3 that didn’t get something special?

I dont remember Judgment getting anything special

I can’t find anything but skin exclusives and an Xbox bundle that wasn’t special.

Move along. Nothing to see here.

I only have the figures, hardback guide, and Baird diary.

I hope they make a Gears 5 elite controller series 2, I have the first one it’s fresh, defiantly the best controller out there 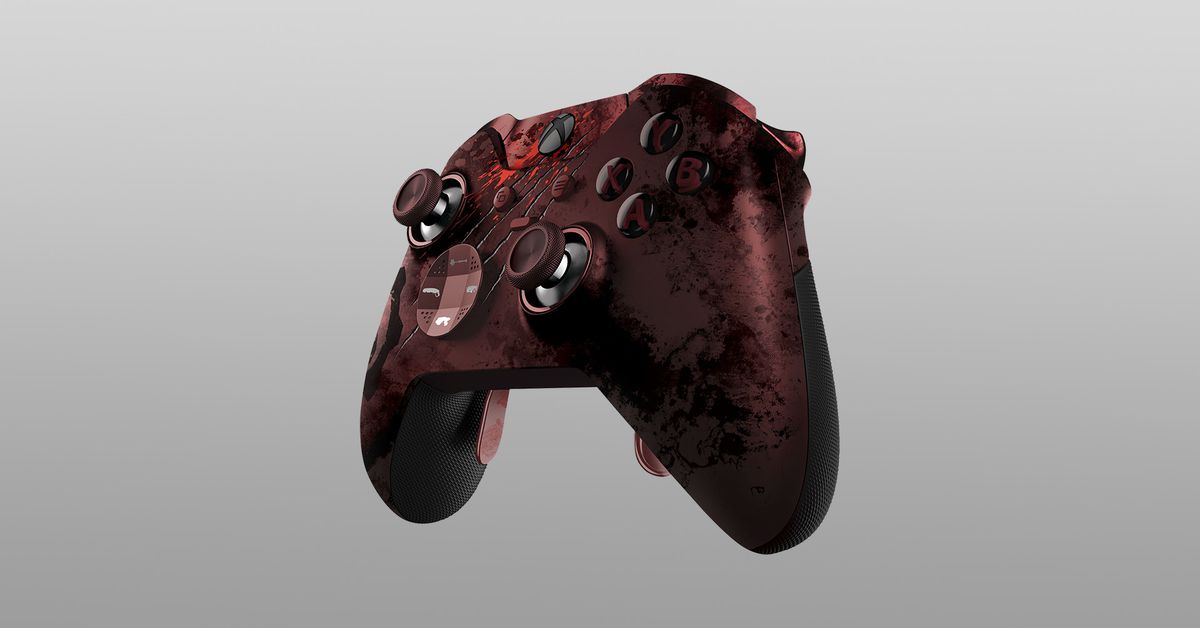 With its own take on destroyed beauty

Was advertised in July. Before now for an October release date.