Last image was just something that would be extremely cool to have, hopefully a spin-off title
Credit for the creators of the images but can also be directed to me

that delmont winter armor looks so clean, I like the first head for him, with the googles. hes channeling his inner Baird.

Im not sure how to feel about the Anya though…

this would be my main, second and third character

Im not sure how to feel about the Anya though

Dels new look though is fire, I like his armor quite a bit. the new armor in 5 is a vast upgrade from 4s which Ik they tried to go for a slimmer look but the bulky armor is iconic. its gotta stay, but im glad the size 732 boots are gone lol. 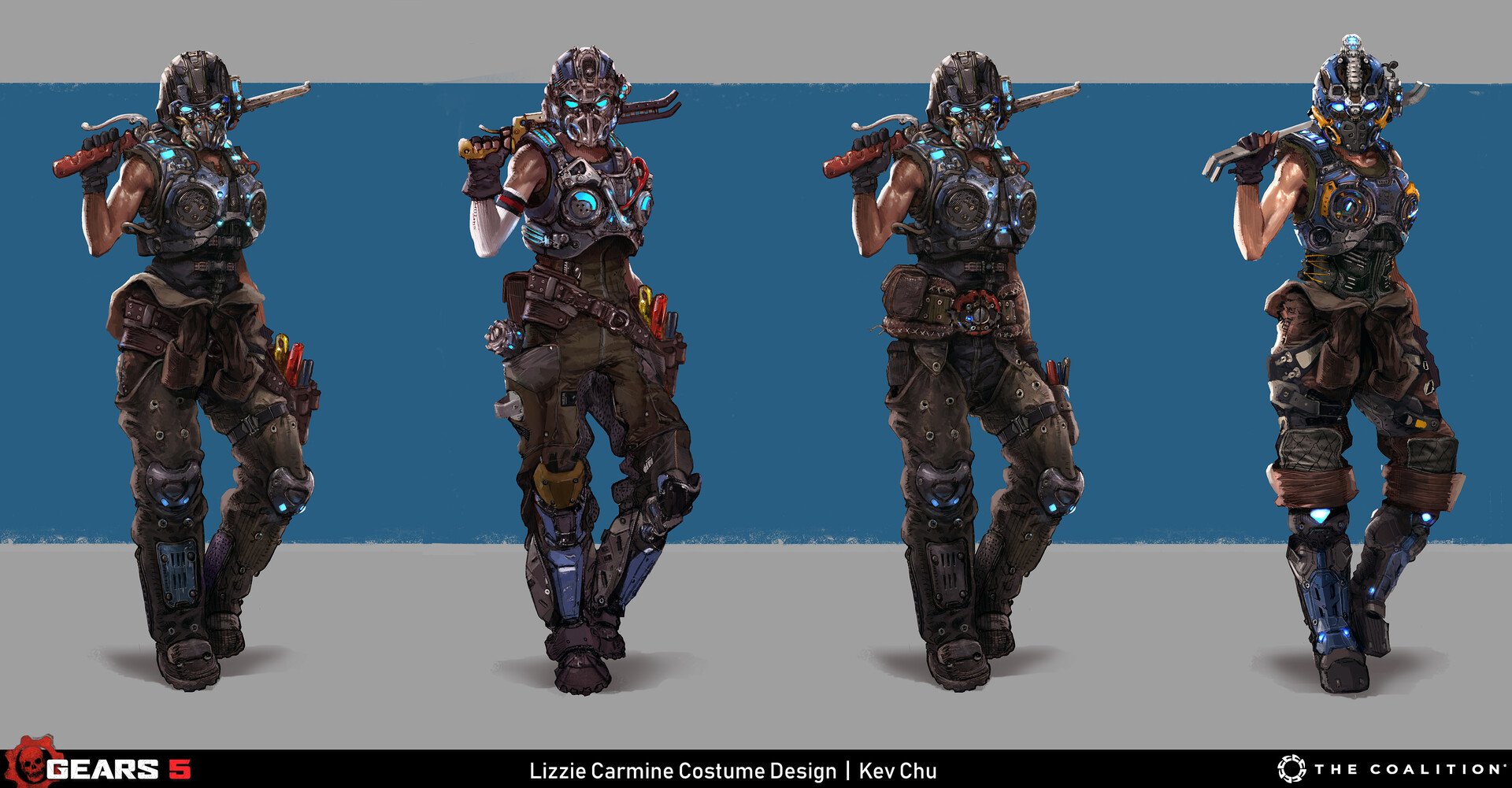 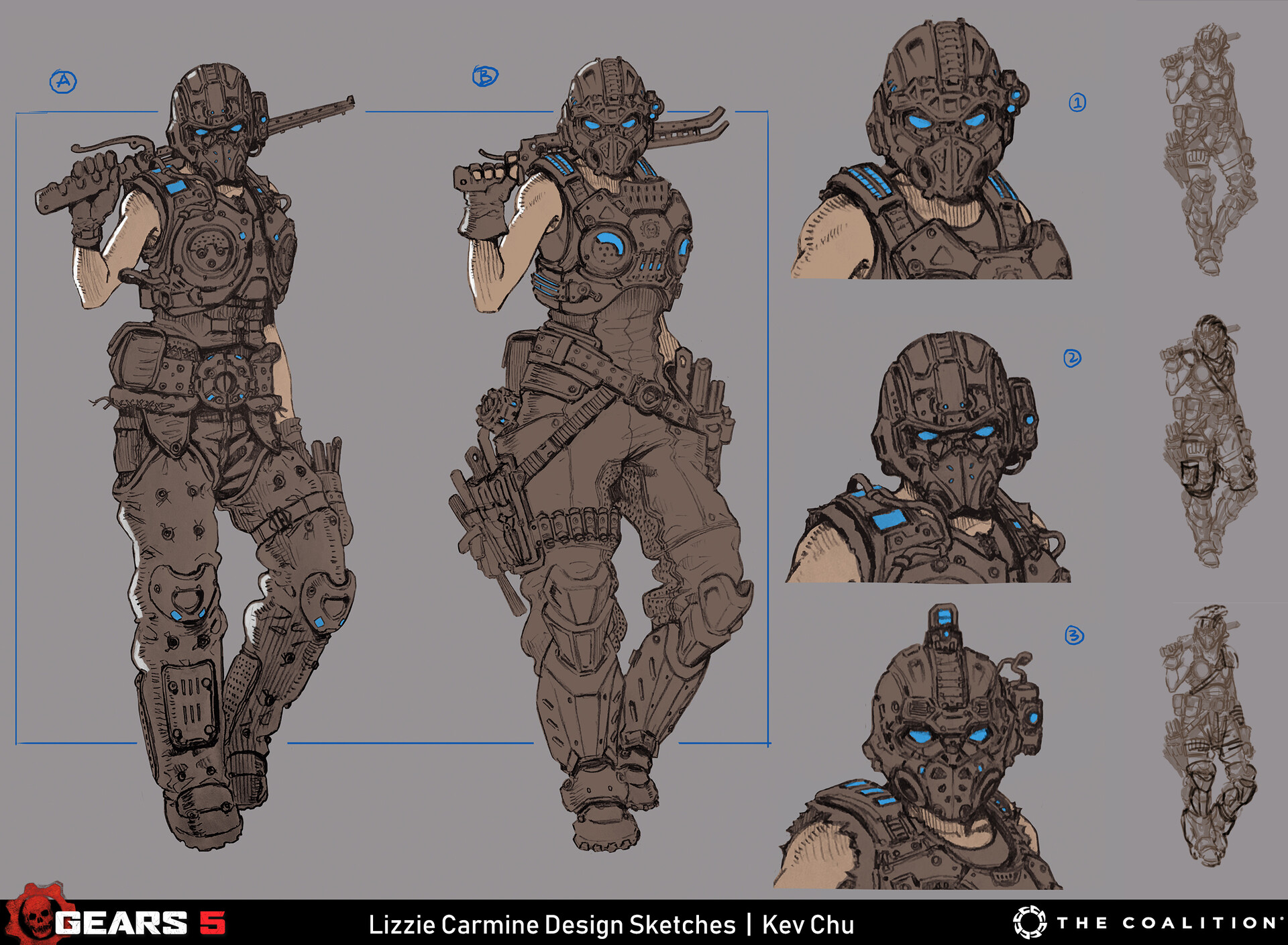 the new armor in 5 is a vast upgrade from 4s

TC should give him some Timbs

The 4th one is the best, other than that she always looks the same to me

you can tell the artist took alot of Clayton inspiration in the art.

I do like how vibrant the tones are ( in Lizzie)

they nailed her armor for sure, I didnt think I would like her so much but she just has alot of personality and man her potential… 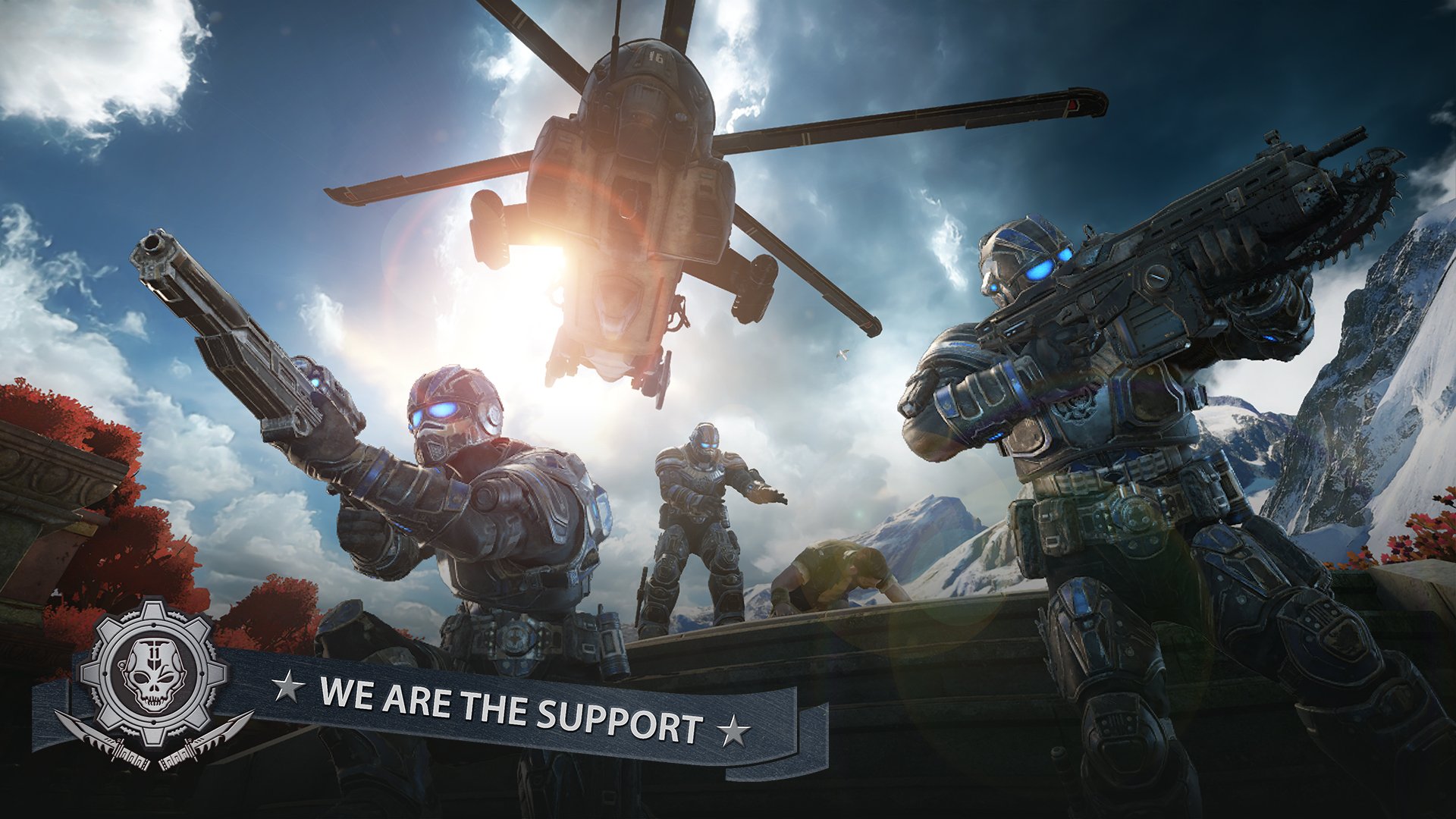 I hope the papa of Lizzie and Gary wears this helmet.

this variant imo is severely underused and tbh its so nice. I prefer it over Anthonys tbh.

Have you seen Lahnis concept “”“art”""? That one was interesting, to say the least. 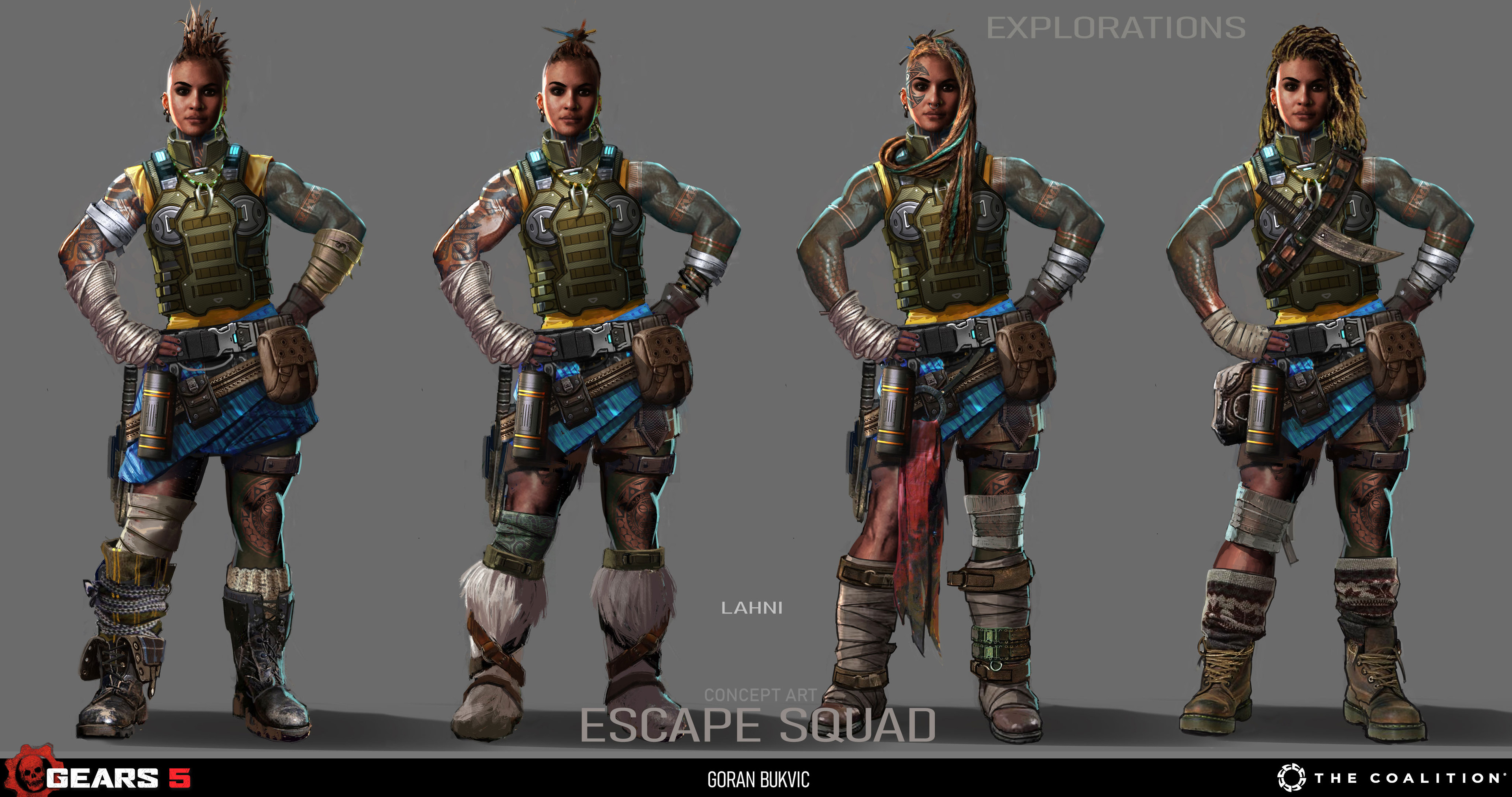 Lmao that second character looks like someone’s self insert, christ

Not that one. The sketches of the head. You know em when you see em. These also look terrible though.

I mean… she did something cool though. Anthony didnt do squat except say “nah”
and Ben as much as I love him he was just a child.

and Gary with his “WHY WONT YOU LOVE ME!”

I mean… she did something cool though.

She grenade-tagged a Snatcher right next to the Engine of her truck. Insanely stupid is more fitting.

I think I see the heads and yeah… they are a bit strange.

Umm no, if he hadn’t pointed out the “jamming” issue with the Lancer it would’ve never gotten fixed

and Ben as much as I love him he was just a child.

which makes you feel for him more