I saw some pictures on Internet with Gabe Diaz and sid redburn wearing yellow, green, purple armors… My god what is this madness… Is this a joke??
Really we go power rangers now?? Can someone please explain me what that’s about? We started with pink weapon skins now we go with yellow, red, purple armours… what else? Flying pigs?
This is Gears of war not a dumb Fortnight game

I saw some pictures on Internet with Gabe Diaz and sid redburn wearing yellow, green, purple armors… My god what is this madness… Is this a joke??

Not going to lie, I did this, but solely to make it easier to quickly work out who was who.

Really? Can you confirm that you are serious and not playing with me or mocking me?

Really? Can you confirm that you are serious and not playing with me or mocking me?

I am serious, will see if i can find the pic.

The character customisation in Tactics is an extreme change to any previous Gears games.

Not mine but this video goes through some of the options 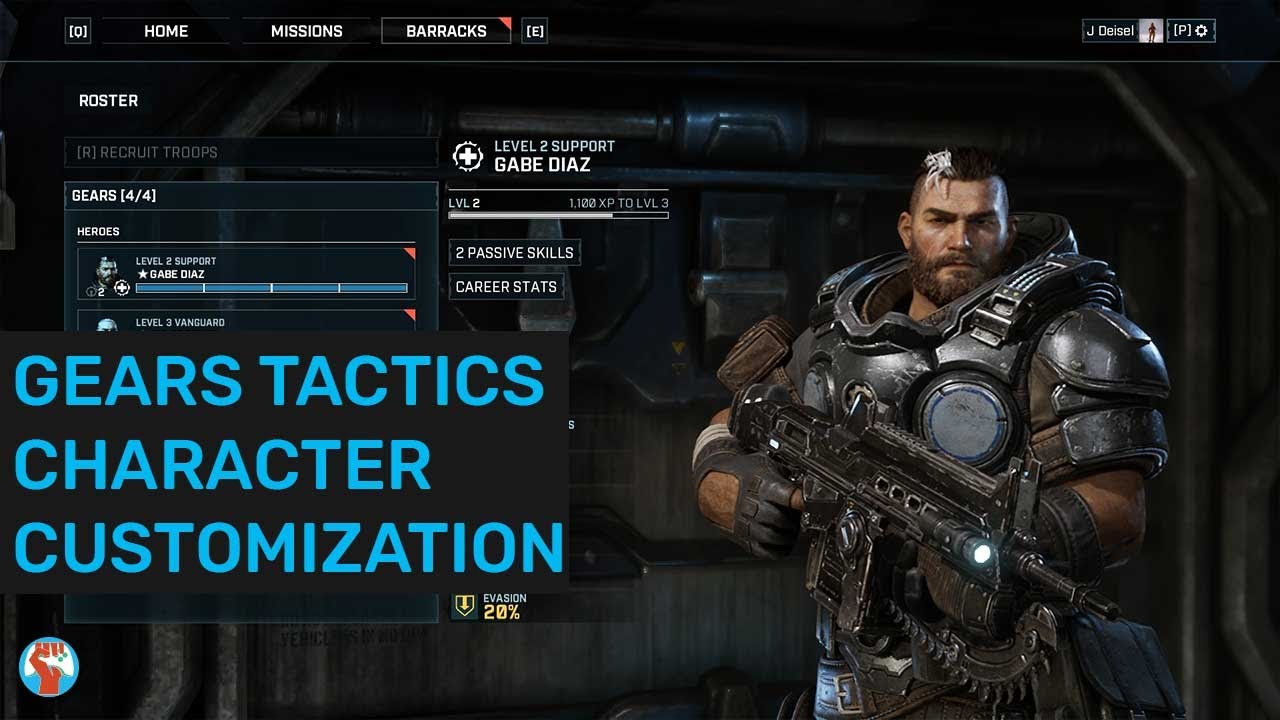 I like this feature to make my own cog with race, gender and face with armor combination I think this is really cool can’t wait to play it on xbox

It isn’t as bad as the “color blast” skins from Gears 4. Just gives the options to change up your characters’ color schemes some.

I didn’t change mine, but I do see where it could help keep track of which character is which on screen.

Least it isn’t some crappy chrome steel. Though I do agree its ridiculous, I like gears tactics customization system. Feels fresh

I personally don’t like all the fancy colors & skins. But considering Tactics is single-player and I don’t have to see what others do, I really don’t mind the option.

I’d be annoyed if they messed up the game’s launch by focusing on stuff like cosmetics. But Tactics was a well rounded game at launch, so really can’t complain about any features they included.

It is a single player game, nothing wrong with over the top cosmetics.

I kept it reasonably “real” but I couldn’t help myself when it came to my heavy carrying a big badass bright pink mulcher.

Personally, i have been begging for Character creation and customization since Gears 2. All the more customization, the more i love it. This is a very light and basic version but it’s a huge step in some legitimately great directions.

THAT said, yeah, it’s a bit ridiculous, the skins they toss in. Even in gears multiplayer, there are some weird choices being put in there. I would love to see more varied and more (in general) customizations, but i prefer them to stay in theme. Stranded? Yes. UIR and other factions? Yes. Weird colors, neon skins, and a lot of the random stuff just there for the people who want to stand out? Not my thing.