Cliff Bleszinski for Gears 6? The Coalition PLEASE READ THIS and make a good Gears!

I love Gears franchise since the beginning, the first trilogy was so EPIC, grind, dark, bloody, the ATMOSPHERE.
Judgment was trash, 4 was okay, I didn’t like the new teenager gang and the settlements, the deebees, the colour in general, the multiplayer was really good and now Gears 5 it’s the same. They fixed most of the horrible decisions for the multiplayer when it came out, but I couldn’t finish the story mode, it just bored me so much, I hate the characters and the story feels so relax, there is no tension like in the first ones, you know, the end of human kind, the last stand, desperate times, fighting to survive. I hate the vibe in the game, all that survival horror it’s gone. All the new things to unlock, modes and everything feels empty and more of a ‘‘Halo’’ game than what gears originally was.
I hope that Cliff is going to come back for Gears 5 and save my favourite franchise, which used to be so important, it was like God of War, Metal Gears, Halo, Call of Duty and now it’s totally under the radar, nobody cares for it.
I remember in 2006 Gears blows away everything else, it was a game changer, you know, it solds millions of copys and Xbox 360! people buy the console to play that game! Gears franchise it’s the final reason why I stay with Xbox, please Coalition, make a good game for god sake!

“At that point Bleszinski was “creatively getting frustrated,” so when the buyout happened and “they couldn’t come to any sort of terms” in renegotiating his contract, he simply stopped going to work, a move he admits was “unprofessional.” Tim Sweeney drove out to speak with him later that year, telling him he needed to either return to work or leave the company, and the following day he decided to hand in his resignation.“ 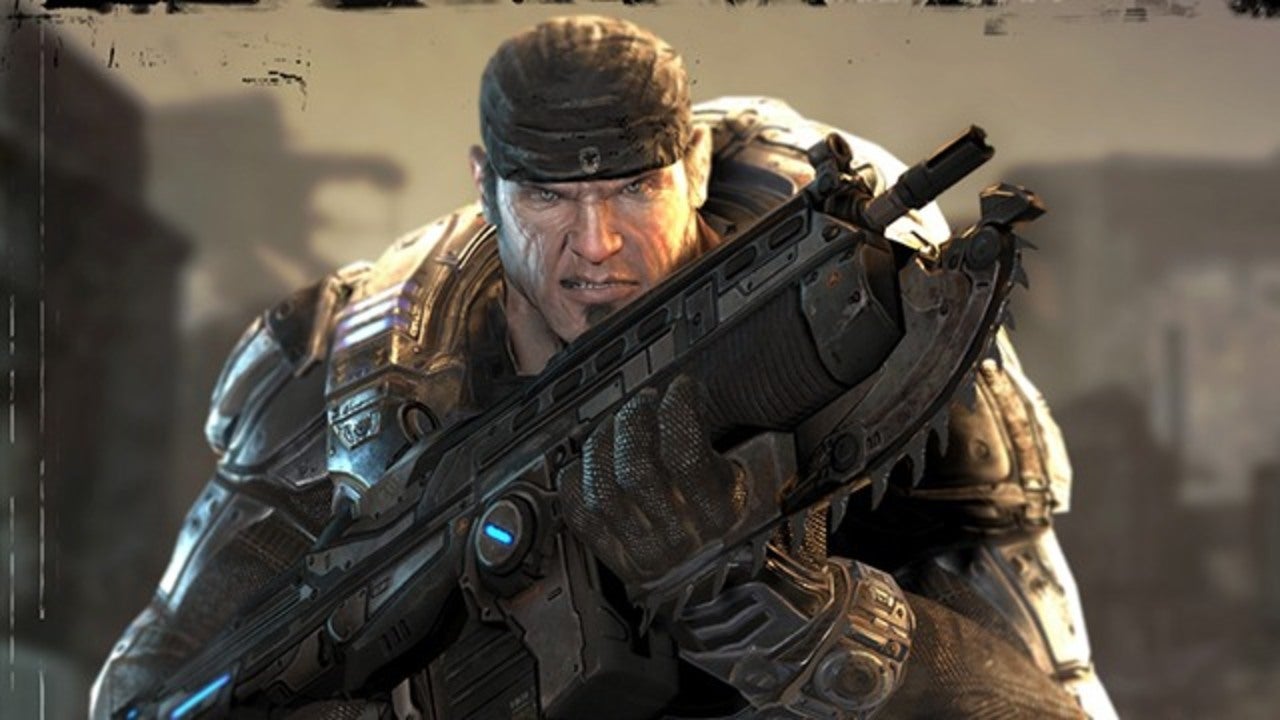 Cliff Bleszinski Says Some at Epic Games Thought Gears of War Was 'Kind of a...

After "creatively getting frustrated" at the company, the Gears of War creator decided it was time to move on. 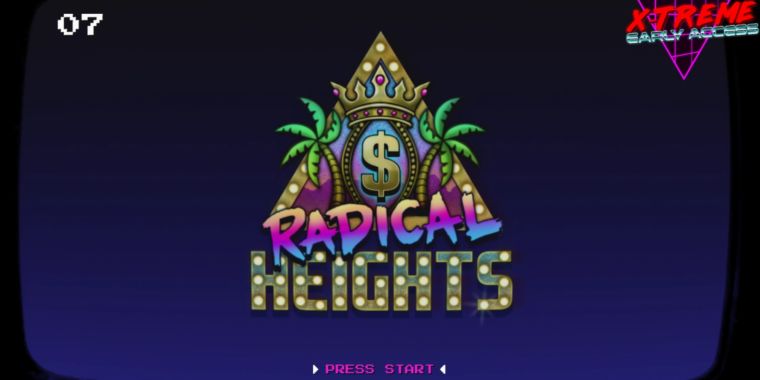 What happens when a game studio is late to a hot trend twice in a row? 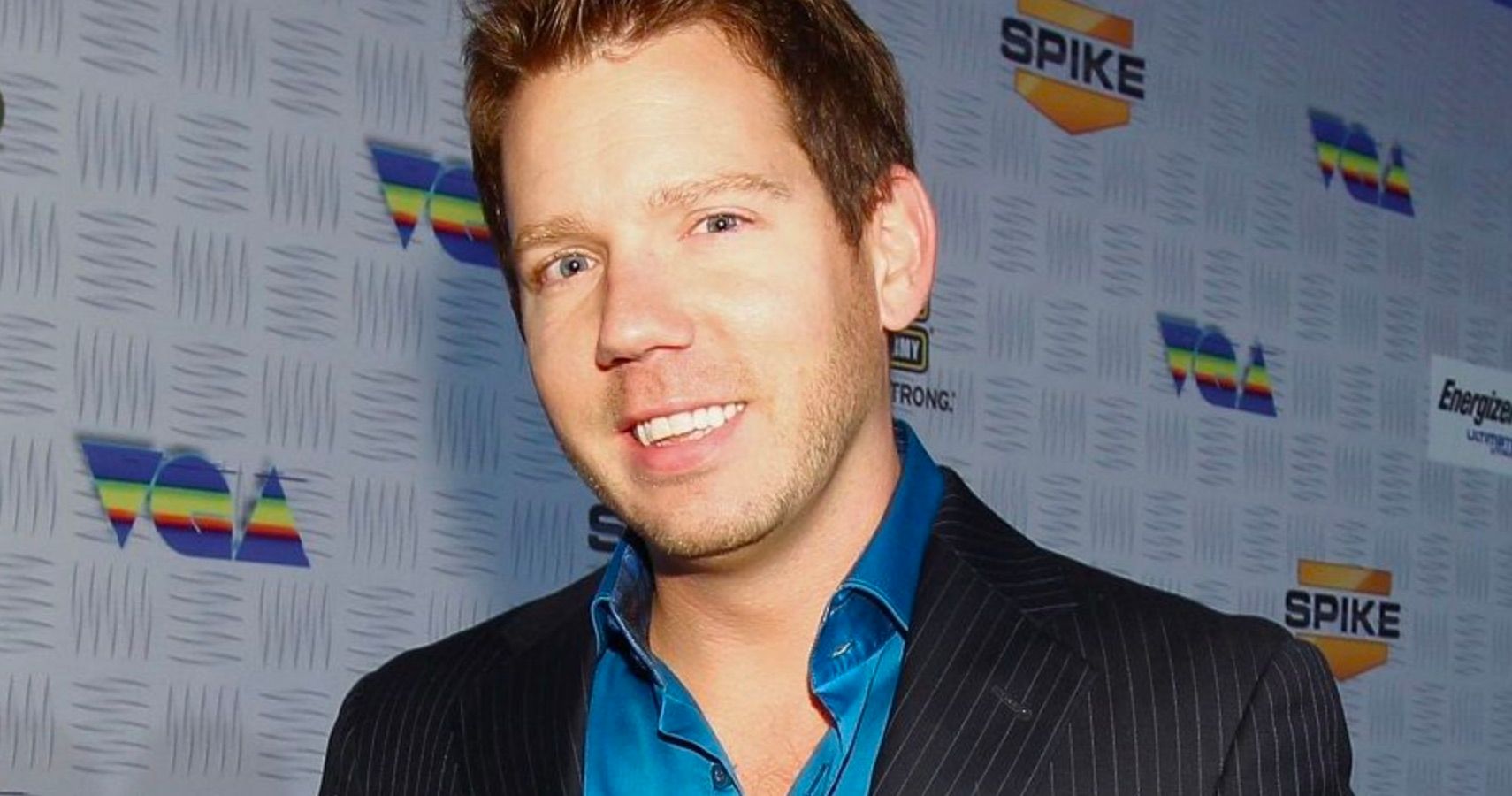 After Dissing Gears Of War On Twitter, Cliffy B Offers To Return To The Series

Formerly one of gaming's most powerful personalities, Gears of War lead designer Cliff Bleszinski took the time to voice his thoughts.

Cliff Bleszinski, the game designer best known for his work on the Gears of War series, says he will never make another video game. His studio Boss Key Productions shut its doors earlier this year following the failure of the multiplayer shooter...

Yeah Cliff would definitely make this game great again. He already said on Twitter they aren’t interested in him though. On the bright side, Gears 5 is a massive improvement from 4. Seems like TC is getting better slowly, but surely

Well… the hero system and lack of content kinda says the opposite.

But yeah, Slowly but surely… TC is getting better.

Hero system rocks. Pvp and scrubs can’t be bothered to put time and effort into it,

Have you tried Benjamin yet @Looopeeeeeee?

Yeah, didn’t think so… the hero system is slowing their integration into horde and escape like everyone is saying.

Another one of these threads. Oh boy.

Cliff wont “save” Gears 5. Nor will he make Gears 6 better. If he was to work on Gears 6, it would be in a consultancy role, and even so, TC would have no right to make his ideas a reality. And even if they were, how would you know that Cliff actually came up with it?

Nah dude ruined gears casualizing it with gears 2 and 3

He isn’t coming back. Please stop with these threads as well.

People really need to stop with these post. Cliff is not the “savior” you think he is. Also he only wants to consult which wouldnt help this game at all

I used to love gears, been playing since the first one. But there pushing me away.

The only thing slowing content down is gnasher changes for PVP noobs that think they’re pro.

100%. They pander to PVP players who slag off the game but still play it. PVP community is an embarrassment.

That doesnt even make sense.

You know the whole team doesnt work on the same thing right??

Be careful what you wish for. I said it before and I’ll say it again, I like Cliffy B, he’s a good game developer imo, but he was leaning toward changes that have been added and the players don’t like them. Going back is a rarely a good thing, again imo.

The guy is also a trend chaser. Tried to jump on the hero shooter and battle royale craze with Lawbreakers and Radical Heights. The former did a little bit better, but both still bombed pretty hard and led to the shutdown of his company.

We all saw the direction Gears was headed for in his final years at EPIC. GOW3 was very rifle heavy and also introduced the DBS. Judgment was… well, it was more of a COD/Halo hybrid than a Gears game.

I’d be willing to wager he would push for expanding the hero system and arcade mode. No thanks.

Gears 5 is a massive improvement from 4.