So can anyone confirm if the Chrome Steel Sniper/Precision Weapon set (Longshot, EMBAR, Markza, Torque Bow) was ever released?

I personally have absolutely no recollection of this ever happening, and I’ve seen many other players say the same. It’s the only gap in my Chrome Steel collection and if I had seen it I would have bought it.

However on very rare occasions I’ve seen players with these weapons, including someone today. I asked them [via global chat] how they got it and roughly when, but they wouldn’t say. They didn’t have a prefix of “TC” in their gamertag either.

EDIT:
The player was @Black_Rider_699 - I don’t suppose you could kindly tell me / us how and when you got them please?

That’s what I thought. I’d be really surprised if I had missed them somehow because since launch I’ve played GOW5 every single week it’s been out - most days even.

I’m just baffled as to how some players have managed to get them. I had a look at some of the old What’s Up In Gears articles and every other weapon and set are mentioned, but not this one.

You sure the person you’re thinking of wasn’t actually rocking the liquid medal? They look pretty similar on a glance.

I highly doubt you saw Chrome Steel for those weapons. Could have been something similar.

Especially since there’s not even pictures to reference.

They’ve never been in the store.

Defintely not. I played about 5 games of Escape with them over the course of about 45-50 minutes and they carried a Markza and a Longshot at various points so I double and triple checked. It was definitely 100% Chrome Steel. The weapons had the same Chrome Steel grooves on it.

I first noticed at the end of a game because I do this thing where as the door is closing I drop my weapons on the floor (as if to say “job done! Won’t be needing these anymore!”) and they dropped theirs and I noticed. After that I made a point of looking more closely in the saferoom and again at the end of the next game. I even asked him if it was the Chrome Steel Markza and they said “full set”.

This isn’t the first time either. I’ve seen one other player using a Chrome Steel Longshot once. I can’t remember when, who it was or what their gamertag is though. They definitely exist. Wish I had taken a picture now!

That’s why I asked if he mistook liquid medal cause they look similar if you’re just glancing, obv main difference is liquid is animated slightly

I only say cause I made a similar mistake before Thrashball was released I didn’t think it was hivebuster, but I asked and he never responded lol I just accepted my eyes played tricks on me as we found out about Thrashball Cole and how to get him a couple days later.

You got me then, they got some inside track.

It’s not the first time that TC has accidentally released items early or by mistake.

So I’m not going to say that you didn’t see them,

Only that they officially haven’t been announced for the store / been up for a length of time on the store to be classed as available.

Unfortunately not. I wish I had though. I suppose it could have been one of those things where it appeared in the store for a few minutes and for reasons unknown they were taken off sale again. I remember that around late September or early October that TC did a review of their store pricing, so it wouldn’t be crazy if as a result this was pulled after it went live just minutes later. I dunno. If I come across it again I’ll definitely make a note to get a screen capture.

Could have happened. I expected the set to be complete.

Yeah, I’m sure pictures might pop up soon online.

If not & you see them again, definitely grab some.

Happened in Gears 4 with the Snaked Skins.

Which is why I know it’s happened before.

Snaked skins. Best skins in the game pulled because someone said they drew a weapon with snakes before TC did.

I drew flames on weapons when I was little. Hasn’t stopped TC yet.

It could be a very similar picture that would give someone some basis to go with lawsuit. And none of big companies don’t want a court battles. This could be similar situation like rockstar had with the GTA 5 loading screen with blond girl when Lindsay Lohan made a lawsuit. 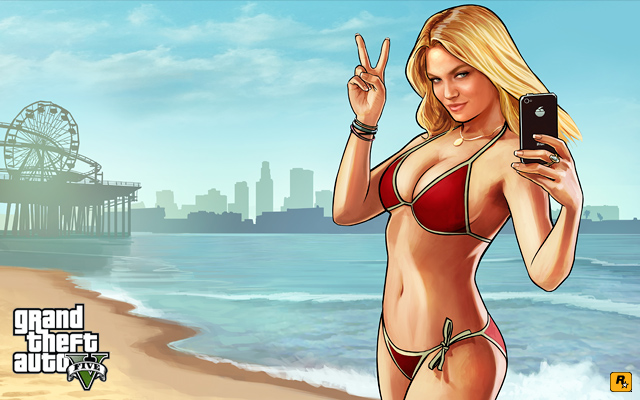 Way back in December 2013, Lindsey Lohan filed a 67-page long lawsuit against Rockstar for allegedly

I wanted them soooo much.

What about Black Mamba huh??

TC should have released them for sure.

Just Look at them

Remember when that knobhead tried to claim credit for the black phantom skins because he created a mockup of alternate phantom skins in different colours? Jesus wept it’s as if he had created the colour black all by himself!