Chrome steel heading to store - Make them iron THANKS

Old chrome steel skins were for iron. Chrome steel kait was a cool skin but I didn’t get it because I didn’t want to go through 1/10th of my iron budget for hte lifespan of the game (bought 10,000 iron for 60 dollars with the intent to last me the games lifespan).

Made gears coins a thing so now I would’ve bought the skin for 1000 iron. Iron was meant to be a prem currency yet it’s clearly been desserted for short periods of exclusivity. Only thing exclusive rly besides chrome steel are the bundles with weapon skins that you can’t get anywhere else.

Would like if you could buy all old chrome steel skins for iron after. If TC is too lazy then just make the old ones that were available for iron previously (myrrah/kait/etc).

I would’ve bought the skin for 1000 iron 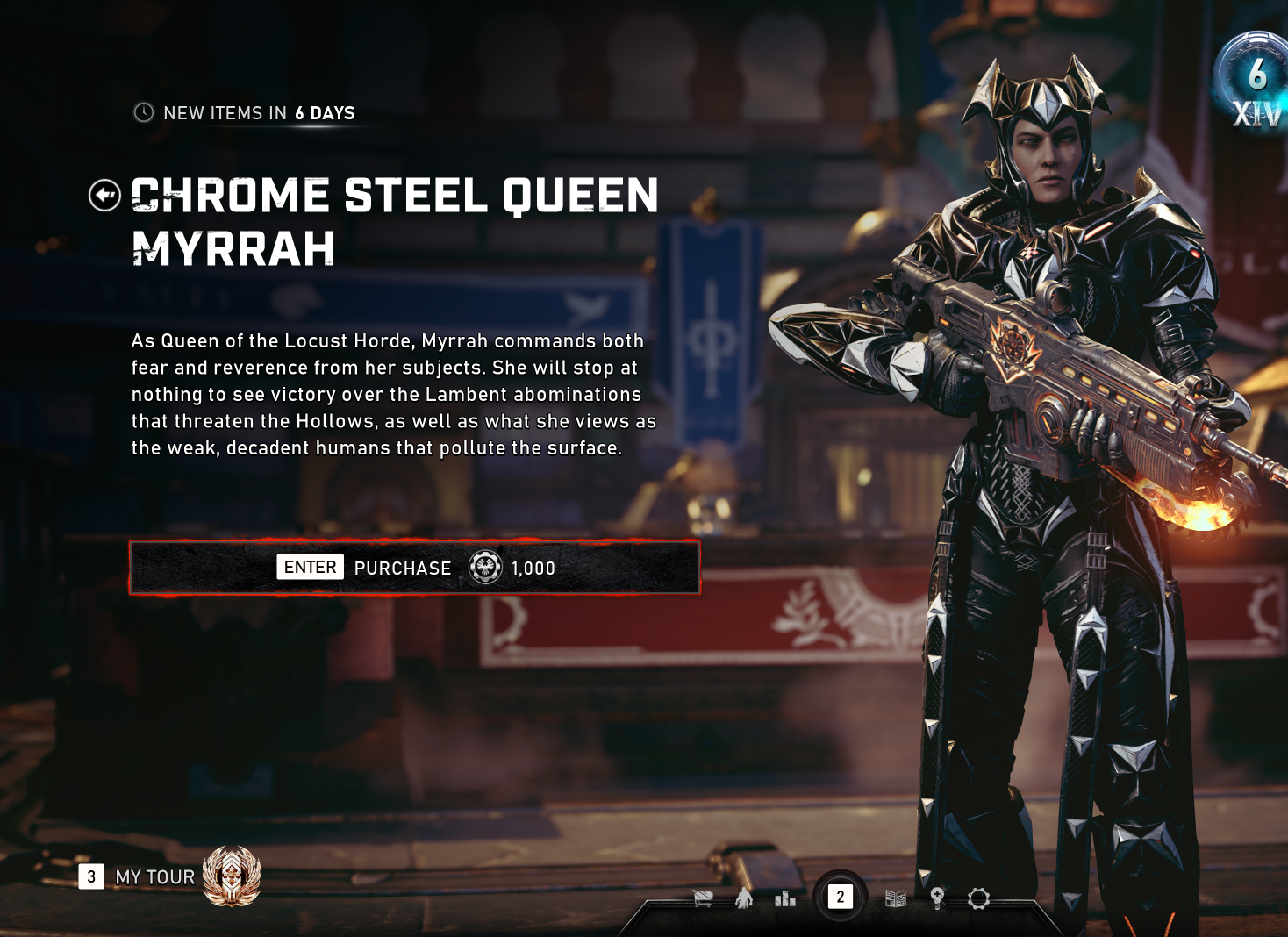 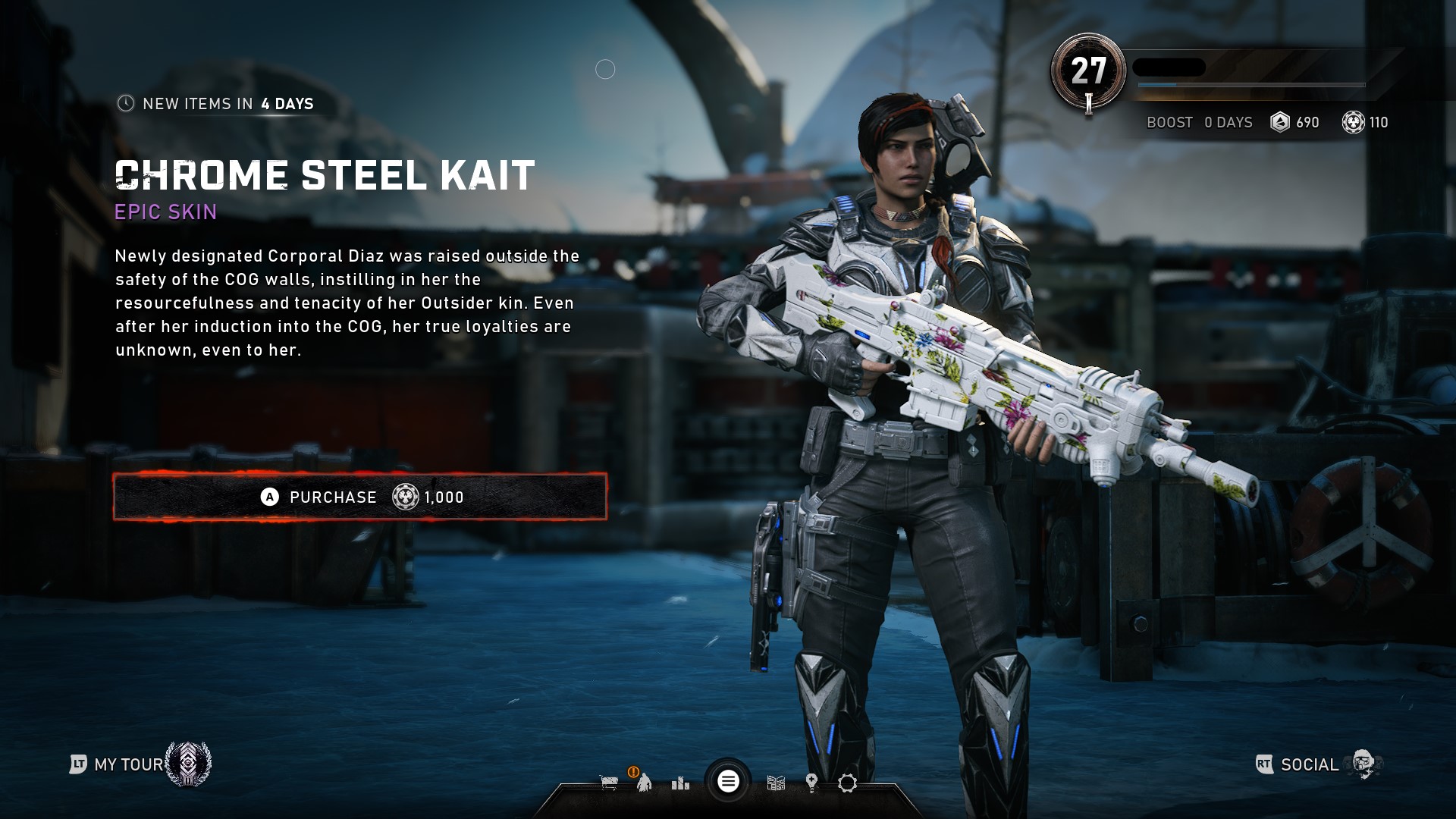 Wait a second. Were there regional differences? And Myrrah isn’t exactly old, she appeared after the long break where no CSs were released.

Nope, according to Dr. Google the CS after Kait were 1,5k. Guess Kait got the MC-discount.

some chrome steel skins, such as the chrome steel scion, were 1500 iron. That was overpriced and they reduced it later on perhaps. Not totally sure. Prob seeing what they can charge for a chrome steel skin to be honest as TC is incredibly inconsistent with their pricing/marketing.

I wouldn’t mind paying 1,5k for Fahz but more on-topic: considering how they handled Chrome steel in general and the question regarding the GP-discount I would set my expectations very low that they won’t be currency-only.

The best you could hope for is that the skins that were available with Iron remain purchasable with it.

True, but with their current track-record it’s gonna be currency-only. Would be a nice bonus, but I don’t mind either way.

bought 10,000 iron for 60 dollars with the intent to last me the games lifespan)

Lol 10,000 iron lasted me the first two weeks with this game. Have probably spent over 120,000 iron in game. Glad most things can be obtained through coin now but chrome steels will likely stay as iron since iron sales is how they make their money, not off individual cosmetic purchases. Either way imma be collecting all the chrome steels I missed, actually kinda excited, but we will see how its handled. What I want more than anything is is the CS weapons skin set to come back

They will never be made available for iron again whilst the proceeds go to Esports, it would be an accounting nightmare. Not sure why they had it available for Iron in the first place.