Considering he has the character skills all maxed… I don’t think he cared for those drops.

Sounds like the smashing of kitchenware was involved somehow

No, I just don’t know what I can and can’t share with him.

I don’t really care much, to be honest. Surely we could have had information sooner that they’d be reverted back to 18 and it’s a good thing that it’s happened now already after 2-3 days, rather than a week or month later. 2-3 days is not much and I can do it all again, so there’s not much incentive to play Gears at the moment, except dailies once again. I don’t understand why anyone would think or assume I’d react negatively. That’s a very wild imagination. Maybe that’s how others may react?

There’s a very good weekly bonus in another game, starting today so it’s all good.

But having said that i dont really care. I can only imagine the rewards will be scant.

I don’t know m8, could be you were a little pissed about wasted time.

I smelled that part going to be reverted a mile ago. Wasn’t surprised when it happened and wasn’t bothering grinding the levels out immediately.

I just fear we’ll get more new cards to grind for without being able to finally scrap (or “to coin” I guess) duplicate cards.

Reckon more would play if the character grind wasn’t so long winded. It’s ok having boost events every so often but the standard grind is far too slow.

mistakes happen but this lv 20 stuff should have been addressed as soon as the update went live. waiting days to inform people this stuff is being reset is just bad communication.

also, this topic should be changed to indicated it’s unintended and might be a huge waste of time if players specifically go grind to lv 20.

I don’t think a single developer anywhere else has frustrated it’s own playerbase this much before. I want to support this game and T.C. but they’re so inept at developing a game it makes it so hard to like them. 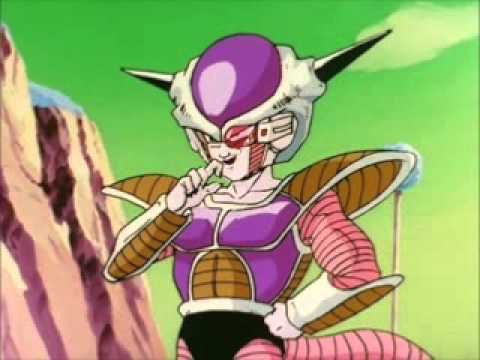 I asked them specifically to nerf you.

I forget how much power you have.

Do you mean the stuff I put in the OP or something else?

TC Sera just stickied a thread stating that for players who want to keep the character progress (upwards of level 18) they had prior to the reset, that they should not play as these said characters as they will be able to retain that progress.

So are you saying that despite this reset earlier today, that you’ve been able to start over your post-level 18 progress?

We are aware that some players got to Level 20 before it was rolled back. We investigated what we can do about keeping that so that it’s still workable. What we can do right now is that if you had a character at level 20, do not play them again until Op5 if you want to keep your gains.

I repeat: Do Not play a leveled up character. It will reset the character back to Level 18.

Thank you, will close this one