I’ve been away for awhile. I came back when I heard they upgraded the promotional classes. I’m playing on my PC using my xbox controller. I can’t open the chat window anymore. I googled around and heard about “text will be disabled by default” and I switched it back to On. I still can’t get it to work. I normally play on xbox but after seeing the gameon my PC I’m playing it on that from now on. How do I open the text menu to type on PC or an xbox controller?> I tried pressing U and it doesn’t seem to do anything.

Opening the text chat with a controller requires you to go into the pause menu and press RS iirc.

But you may just be another victim of the text chat conpletely bugging out and stopping to work for certain players after the “safe space” nonsense that was used as a justification to switch it off by default(which also is baffling as to how a simple change of a code option manages to cause that, but then I’m no real programmer either). And don’t get me started on how it hasn’t even been acknowledged as an issue at all.

Wow. This is an actual bug and they haven’t addressed it yet? How long has it been a thing? ■■■■ censorship. If you don’t want your kids seeing foul language you shouldn’t have bought them a M rated game.

It’s a bug since they changed text chat to be off by default. Don’t remember when that was again, but it’s been around for at least two months iirc. @HerrKatzchen may be able to tell you all about it. I just know it’s one big nuisance because I play with a deaf person and not having the text chat is super annoying as it’s broken for them and they can’t even see other’s text chat messages(while I can and also can send text chat to others). 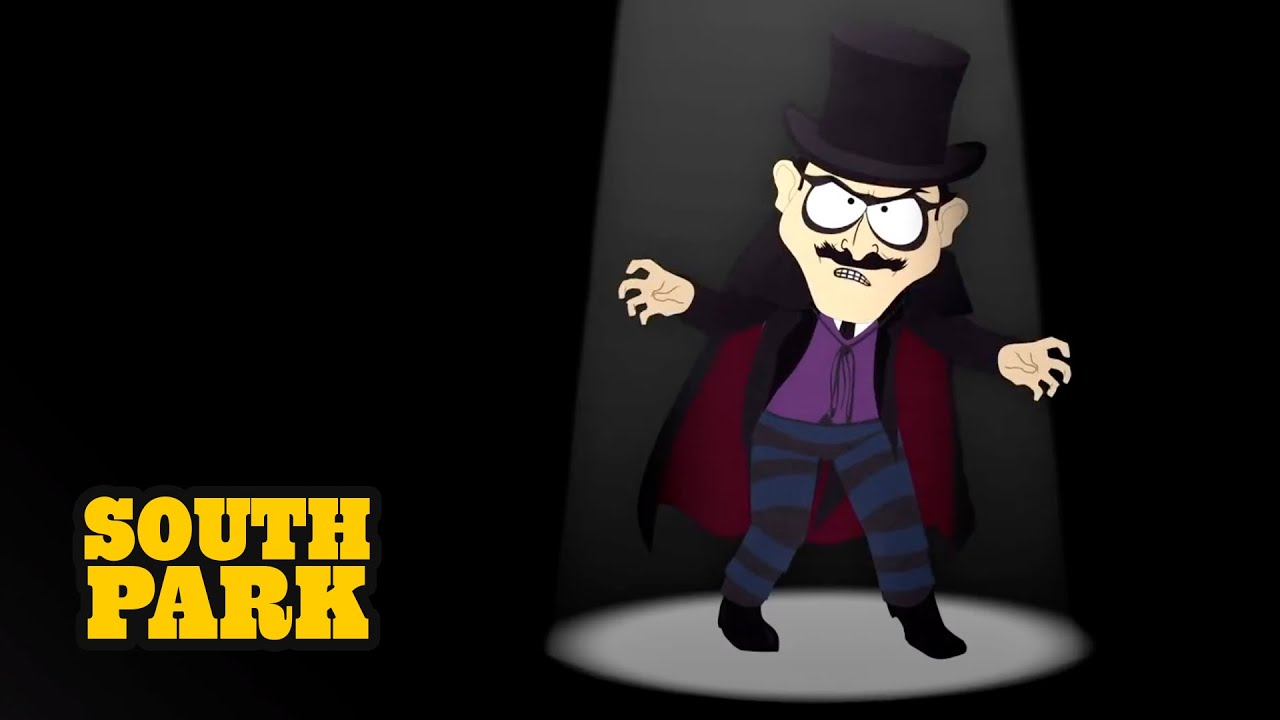 U need to turn it on in the settings, and then when u press the 3 line button on ur controller and then the right stick in u should get the text box open

It’s working again. Apparently if you switch text to enabled “during” a match it doesn’t kick in until you back out.

Glad u got it working