I had GoW4 installed before, I deleted it and now I’m unable to redownload it. I’ve done every troubleshooting step I could find despite none of them actually seeming to fit my issue because I can download other games, just not Gow4.

I think it’s a licensing issue, but I don’t know how to test that. Is there anyone else whose had trouble installing GoW4 on PC recently? There’s a minuscule chance that it isn’t a problem exclusive to me.

I will give it a shot and see if I have the same issue.

Edit: I live in Australia so may take me roughly a year to download it.

My download doesn’t even start — I click download and 5-10 seconds later it gives an error, and that’s the error code. If yours is even at 2% its ahead of mine.

Its at 4% so yes definitely starts

alright looks like im not playing gow4 any time soon.

I think it’s a licensing issue

I remember this happening to people a few times and downloading a random game from the windows store would fix it.

Never heard of it.

I was joking, seen many, many ads for it from pretty much anyone with a youtube channel

uninstalled raid shadow legends as im 99% sure installation puts me in some sort of botnet, downloaded roblox instead, retried GoW4 and got the same error.

live in Australia so may take me roughly a year to download it.

I can’t help at all but I love taking digs at AU.

I believe you have mistaken another movie for a documentary

Did you try Ctrl+P ?

I fixed it by installing windows 11 while trying to fix something else. 10/10 experience — windows 11 sucks btw. 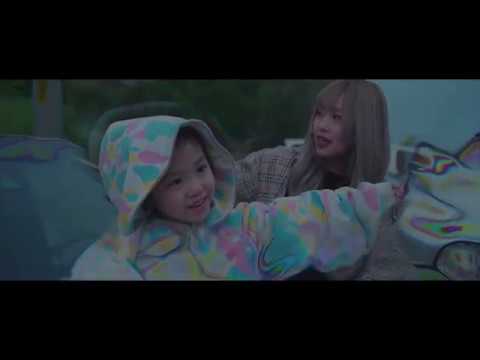