Is anyone else having these issues? I did a controller firmware update thinking it might fix it…it didn’t, I’m not sure if it’s a gears bug. Any help?

Go to “options” and scroll down to “controller remapping” and check if each function is still tied to the correct button.

It’s actually very common for certain functions be accidentally changed to another button. Usually happens in PVE when the Host suddenly pauses while you’re pressing buttons quickly which can mean accidentally entering menus and changing stuff you didn’t mean to.

I tried it again, it worked. Thank you

I am having that issue right now, it is definitely a bug. I went to the control remapping in the gears and it says that my Lt and Rt isn’t mapped to anything. I thought it was my controller so I loaded up warzone and it works perfectly fine. Below I’ll provide a link from Twitter of me showing what actually is going on and the remap. I play with a scuf it doesn’t allow me to shoot or aim with my scuff.i put in a normal controller and it works perfectly fine. Then I load up warzone and my scuf is perfect 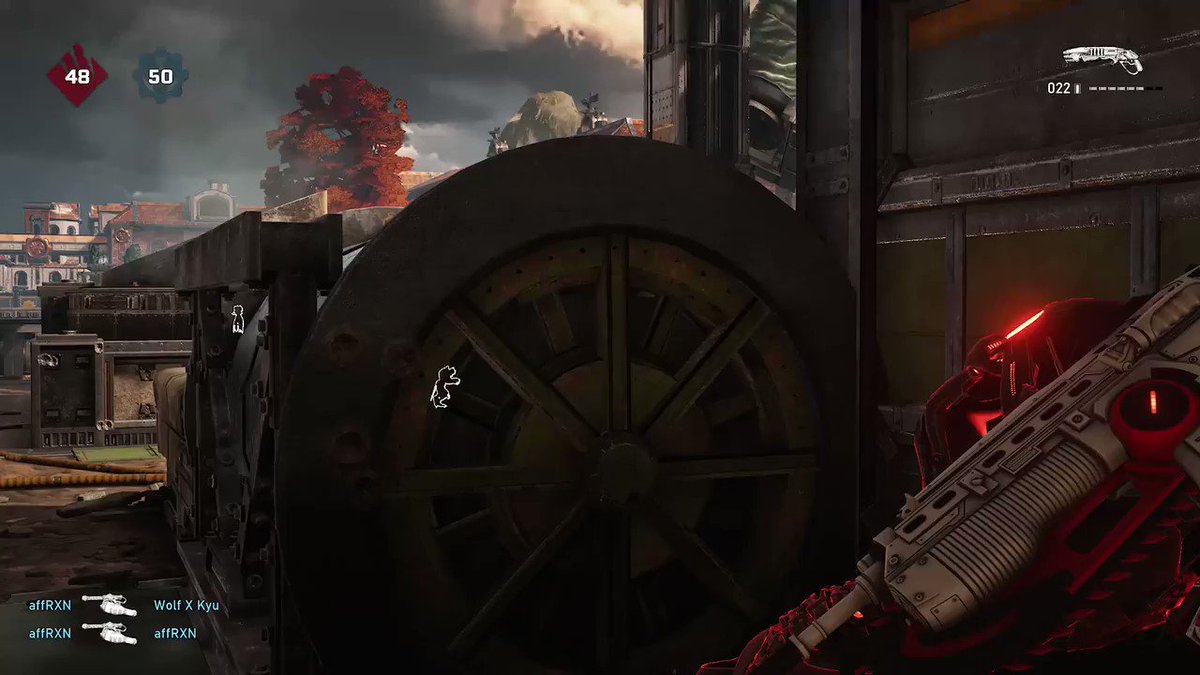