Can Wrap around shots be taken out of the game already?

i mean dont get me wrong they arent hard to do but i do think they are really dumb. youre behind cover and next thing you know the person on the other side of cover extends their arm breaks it at the elbow and chunks you. TC how are you really ok with this gameplay? 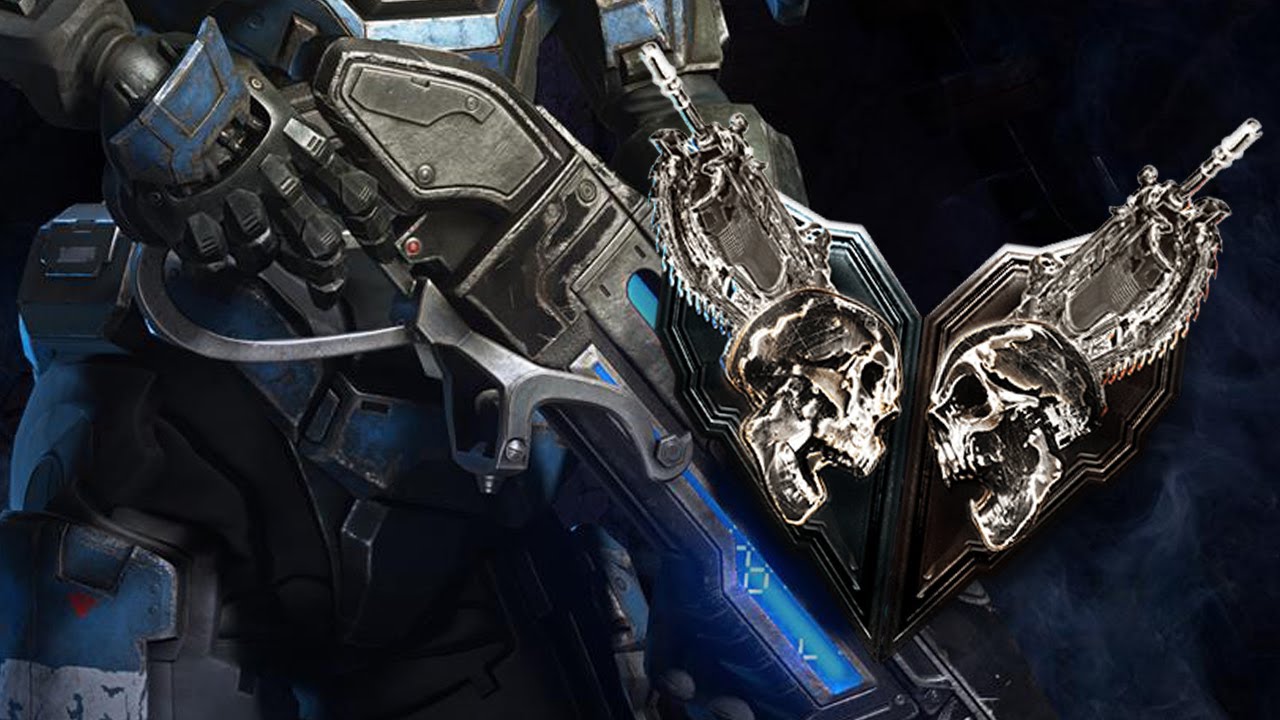 Dutchonidas explains in his recent video on why wrap shots won’t ever be taken out of the game. Really good and informative video.

A cover-based shooter where cover is completely useless is just solid programming.
Someone dropped the ball allowing players to break physics by having bullets make several 90° turns.

TC should do what they used to and penalyze/ban anyone caught using “known exploits.”

They can’t be taken out of the game soon enough, apparently a fix is coming, can’t happen soon enough.

This is the only way I get kills tho

That’s actually the worst video I’ve ever seen regarding any topic video game related or otherwise lmao. Show me a clip of someone on console no momentum Back-Aing someone else who is going for a wrapshot on that skinny of a cover.

The video couldn’t be more straightforward. Its 11 minutes of facts. If they take out wrap shots, they need to take out Up As and Reaction shots, because they’re all the same thing : shooting out of a roadie run from cover but changing which direction you shoot. If they do that people will only sit in cover and Back A. Which is literally what he said in the video.

Im literally shivering in my sketchers as we speak.

The video couldn’t be more straightforward. Its 11 minutes of facts

If they take out wrap shots, they need to take out Up As and Reaction shots, because they’re all the same thing : shooting out of a roadie run from cover but changing which direction you shoot.

First, the effect you get with a wrap shot is shooting at an unnatural angle and most of the time through walls, this is a different effect to just Up-Aing someone, so fAcTuAlLy, the *effect is not the same. Second, the presumed fix he outlines in the video is a strawman, he has no idea how TC will nerf the wrapshot, he’s at best guessing, at worst strawmanning a position in bad faith and attacking it. I don’t believe that it would even be possible to nerf the wrap shot in the manner in which he outlines in the video because of the actual mechanics you’re abusing when you wrap shot — the effect is shooting through a wall, but you’re not actually shooting through the wall, and if you’re even remotely decent at the game you should know this. Third, we had Gow1/2 and most of Gow3, that’s roughly 6 years of gameplay without wrapshots and nowhere did people play anything like what he described in the video, not even close. Also, people who don’t know how to do wrapshots — who don’t have that move in at their disposable because they lack the ability to do it — they don’t play like that either. So I’m really wondering where this idea comes from that everyone will sit still on cover, because I have a sneaking suspicion that you’ve either invented it, or got it from the video maker who himself invented it.

Snubbs can you please break down why it feels like some players are legit faster than me? Sometimes I’ll be sitting on cover and I take a second to gulp my diet pepsi only to be sent to the shadow realm before my eyes.

I mald 24/7 playing against masters because it feels like they use magic and its unfair
and before you call me bad, I already know that

It’s a couple of things tbh. So first, like everyone looks faster when you’re spectating them or when they’re killing you and you see it on the killcam. They’re also probably playing on 30s, and they’re almost definitely playing claw or paddles on either regular alt, or defaulternate. Some people take it a step further than that and put single stick on, it helps you move faster but I don’t like it because the auto-center ruins my playstyle. Another thing is if they’re on the Series X/S or especially PC with Kb&M. In all three of these cases, they’re going to have higher framerates so on their screen the game is slower, they have more frames to pick out specific movements and wallcancels, it’s really helpful.

To see this effect in action, find a Gow video in 60fps, watch a bit of it then switch to 480p (which puts to 30fps) and you can see a clear difference even thought it’s only 30 fps. The series x/s is probably getting like 100~ and PC players are getting 140+ — another thing with PC players is that they get access to macro-bouncing(which is just holding down a button and (A) being hit 40 times per second), and they get higher sensitivities, and on top of that it’s easier for them to control their higher sensitivity both because of mouse, and because of increased frames making the game feel slower for them.

Another thing is that animations in general happen so much faster for the opponent on your screen than it does for you on your screen. For example, there’s a delay to shooting out of your run and roll and everyone can clearly feel this delay — however on your screen you’re gonna die to people who haven’t appeared to exit their run or roll fairly consistently. Same story with the Up-As/Back-As and Wraps, at times you wont even see people hit the walls they’ve slid into in order to Back-A/Up-A, and almost 100% of the time you won’t see people wrap around the cover and kill you with the wrapshot — this is why it’s almost impossible to counter the wrapshot with a no momentum Back-A, you’d basically just have to get lucky and be frame perfect with this and even then I have doubts that it’s possible because there are wraps where you can’t even see the person who kills you on the thicker covers.

I have no idea why there is such uproar about this…it does take some degree of skill to pull off after all.

Sure it’s a ‘cover based’ game, but it’s essentially no different than shooting over covers lol. You’re still making the cover useless by being skillful enough to time and hit your shots.

Let’s be honest, a vast majority of the community either doesn’t know how to do them, or even know they exist.

However, I will admit that I’ve hit a couple of insanely implausible wrap shots. Such as over thick walls and/or when the opponent is VERY far away from the edge of cover.

I agree and disagree with it tbh

Have you tried the Boomshot? I hear it’s very effective.

Even if the guy was afk.

tc david still wouldn’t be able to kill him.

Dave is a good player

Wrapped GIF by marck3611 by anonymous