Can we get a repeat on tour of duties?

There are several items people missed out on in large part because nothing explains how tour of duty works when you play the game. By time people started figuring out how it actually works several tour if duties had already passed. Why not give people a chance to acquire things they missed. It will most certainly make that player pool bigger

If you’re referring to the “general rank” rewards…. those items were discussed and it was stated that they’d stay exclusive for the ppl who put in the work to unlock them. TC (and the community) did have conversations about that content for several seasons, many seasons ago, so you saying that no one discussed it only shows that you either 1.) ignored everything said on streams, the forums, etc. about how that content was gonna be handled, or 2.) are just now realizing you missed out and are trying to say no one told you. Either way… no, you won’t be getting that stuff.

I mean, it’s really not complicated in the slightest. You play the game, you get stars. Stars earn you rewards.

nothing explains how tour of duty works when you play the game. 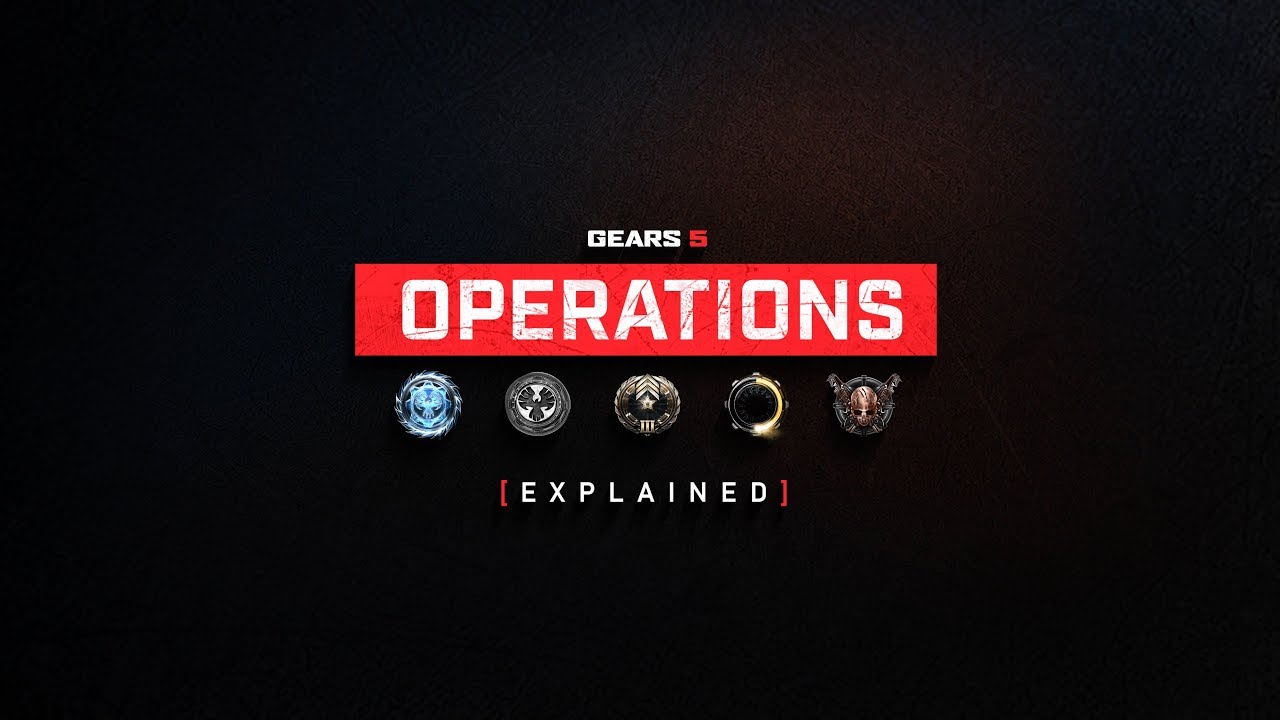 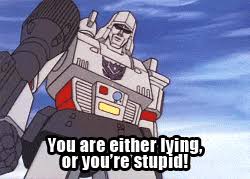 And it’s not even difficult to figure out. Like, you do the on screen tasks from daily objectives or medals and you get your stuff. As things go the Tour is probably the least complicated system of them all in Gears 5.

I suspect this is another topic the OP will never return on, though.

You went into tour and rewards, and it told exactly what you have to do to earn those medals. Plus, there were threads, streams and trailers long before release explaining how the operations work.

That is the weakest excuse I have ever heard.

I suspect this is another topic the OP will never return on, though

He won’t. He shows up every other week with something new and then goes and continues to play the game he hates.

I don’t even understand why he’s posting on the forums if it’s not to interact with other people on it. It just doesn’t make any sense.

He does it for attention! secretly reading all the comments! silently judging us!

If you don 't know how a battle pass works, are you even a gamer?