Can we get a finally get a fix on the Imago?

This breathing has been an issue since the launch of Gears 5 and I’m baffled this hasn’t been patched yet. It’s more apparent when there’s more than one. The breathing is way too loud and makes him borderline unplayable in my mind which is a shame because I actually would love to switch to him every once in a while. The breathing just gives him away too easily.

Ive never ever noticed this to be a problem? Is this really a problem?

I thought at one point there was chanting in the background because it’s so loud.

@Slipping_Flames okay okay. I dont use imago much. But im starting to use Blood moon more now as every item ive bought or earned that was billed as a timed exclusive or tour only is now available to any and every player that simply downloads the game.ill pay attention.

How could you? Discriminating the poor asthmatic Imago here on our very forums?!

I laughed, but moreso at “Baine”.

Holy Cow I thought I was crazy when I heard the same thing. My brother was playing and I was in the other room and I was like, “are you watching TDKR?” Lol. It’s one of my faves.

I miss the days where all multiplayer characters were on an even playing field. Now we have

What game did you play? 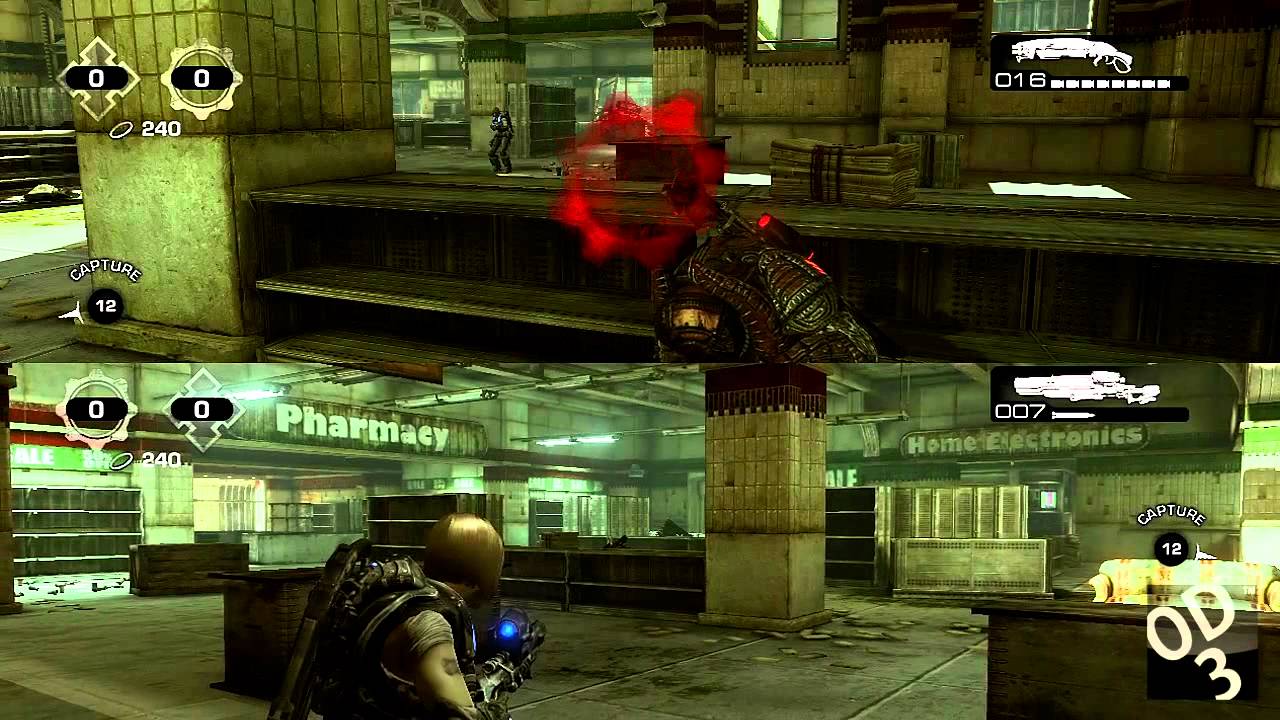 Ive never ever noticed this to be a problem? Is this really a problem?

Whenever there’s more than one on my team I can barely hear my own thoughts they’re so loud. The clip I shared has only myself and one person running out of spawn. I don’t even think you can hear me at all and he’s about a person away from me. It’s way too loud and its been like this since the game launched.

Have you tried different headsets?

It has nothing to do with headsets or the users end at all for that matter.

The imagos roadie run breathing is literally twice the volume compared to the rest of the cast, just like he said.

@Doc_Holliday_qp @SamuraiEdgeEX @EA_SP0RTCENTER that just means he is running faster and harder. Imago is “pay to win”. That isnt fair. I call ■■■■■■■■.

The Imago basically has the same breathing as the Swarm Drone, just that, like others said, is twice the volume.

Since it’s the same breathing, you’d think this wouldn’t even be a problem. But we know how TC can’t get sound mixing right.