Can the AI be so dumb on Gridiron when they have the flag?

) take the flag and after that they have an existencial crisis. They stop running and shooting, they forgot about the preservation instinct and obviously die.

This happened to me mostly when my team is only 1 player alive (AI/CPU) and he tried to evaluate if it’s better to fight, flight or try to do a Touchdown. 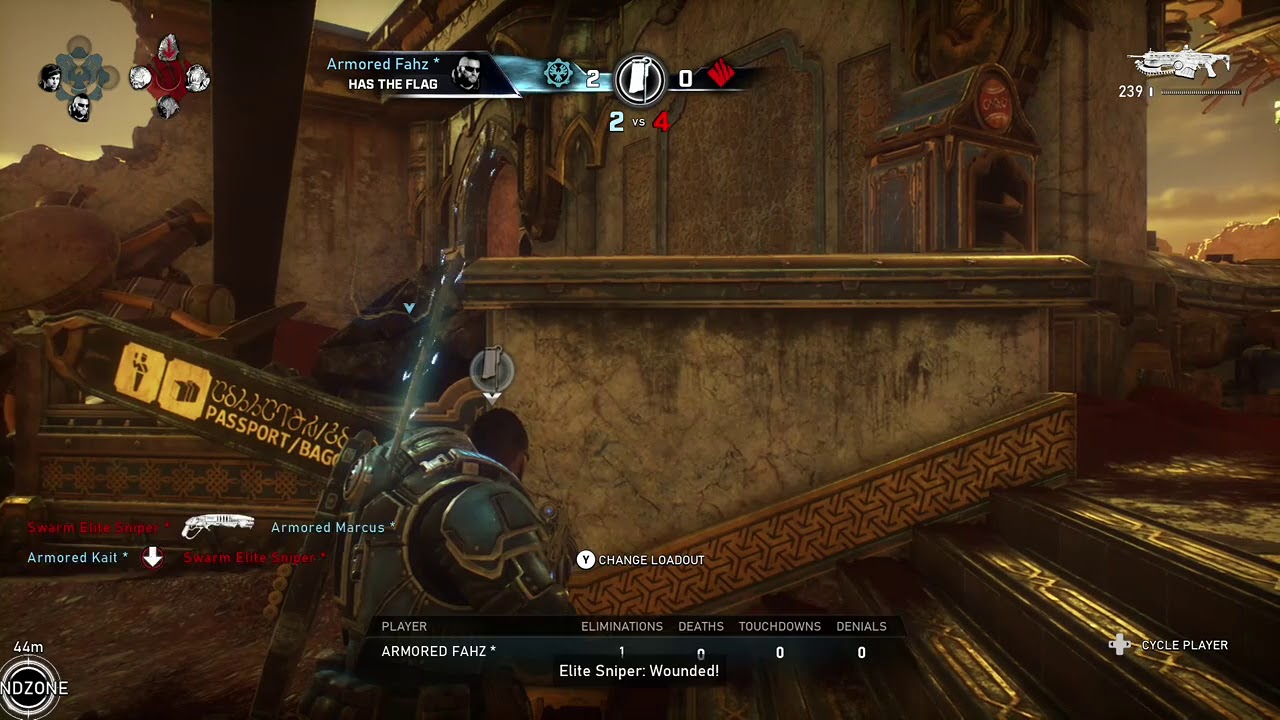 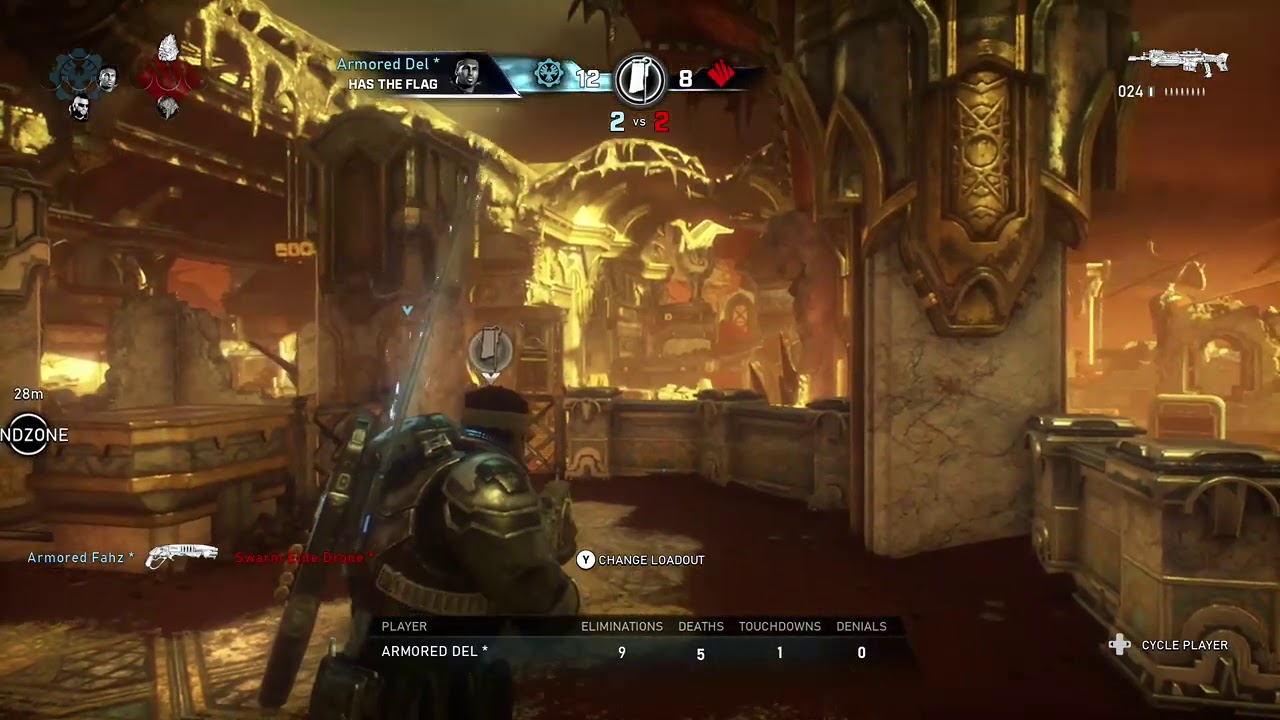 Not gridiron but yesterday I had one run over to me while I was downed and just stand right over me for about 5 seconds, then decide to fight someone else and let me get killed. Think he was debating whether to mess with the Hill also. Not sure if it would be feasible but I honestly wish there was no bot filling at all, don’t like playing with or against them.

But… But… I love bots when they are my enemies!

This, in versus and horde

In horde, I was DBNO and a bot went to revive me, but he wanted to kill the swarm enemy. Bot walked 3 steps to the enemy, after that he walked back those 3 steps. He stayed back and forth and in the end we were killed.

Yeah they seem to have a malfunction when there are multiple things to worry about. It would be good if reviving a teammate were made more of a priority in their coding or something because surely that’s pretty much always going to be the most beneficial option. Especially if they’re right next to them lol.