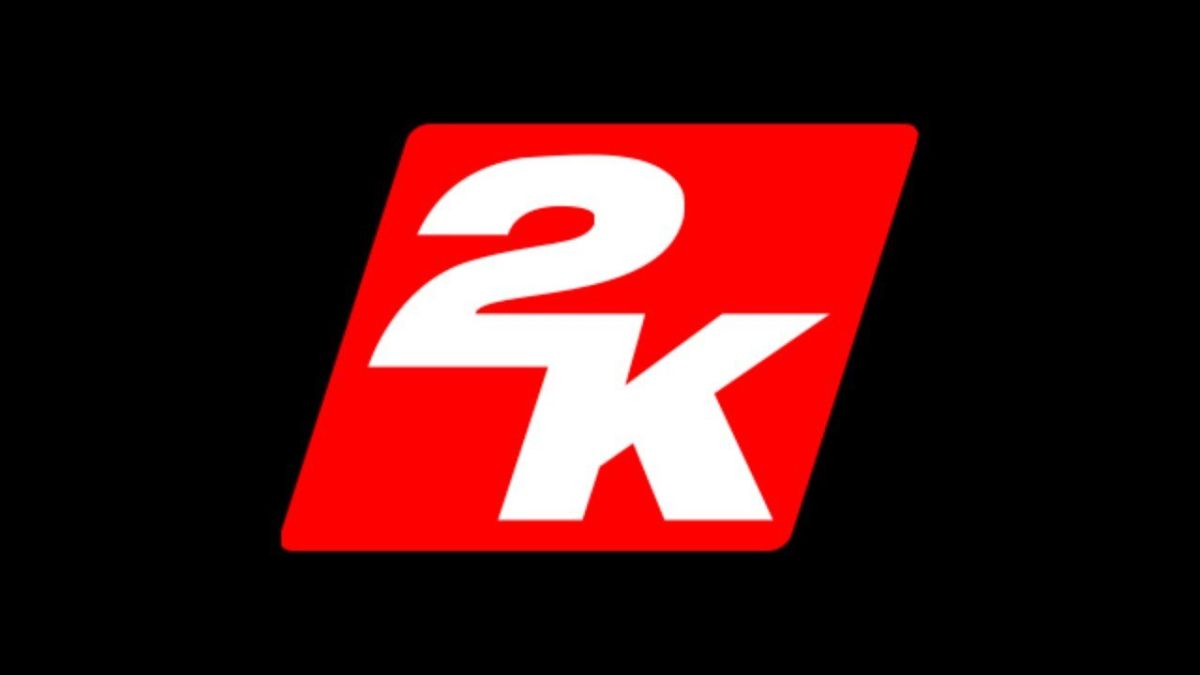 "We will be continuing conversations in order to explain our view on how NBA 2K already complies with local laws."

We can only hope… But, the fact that 2k is asking gamers to fight for them doesn’t make me think they’re giving up on loot boxes for the rest of the world.

@T0NY_HAYABUSA I was going to post you a reply on that deleted thread, about laugh on court and suing… Here it is:

Lol, yeah you mean imagine how expensive lawyer anyone here can afford compared to Microsoft legal team of sharks. When they get away with gambling for minors, “sponging” issue on court would be really laughable.

Seems like thats what will happen if lootboxs get banned. THeres no way these companies are gonna miss out on all that money. GTA 5 is the perfect example. Theres a reason it has become the most successful piece of entertainment of all time and still running strong 5 years later

I think fans need to be careful in what they wish for and look at it in the larger context of affordability and pricing.

What I’m getting at is, I see some fans say that the pricing for the Lambent skins was fine, or they suggested a slightly lower price. In isolation this would be fine. But remember the sheer amount of content there has been in GOW4. There was a really busy golden period where we got two new Gear Packs per month consistently between March and December 2017. If we had a similar amount of content released, fans would have alot of stuff to potentially buy. Is it affordable then if fans want to buy them all at that price? This is why I advocate for lower prices per item and also for more skins to be unlockable via game play.

If your talking about the credit boxes they don’t apply to this convo as they aren’t technically gambling. This is about paid loot boxes . Whats more customer friendly paying $15 for a skin or paying lets say $80 chasing a skin? The ban is about loot boxes being a form of gambling which technically they are because your paying for a chance at something. When it comes to the credit loot boxes I actually don’t have much of a problem with those

I’m totally against loot boxes paid for with money. Credits is acceptable, if a flawed system. I just hope that this doesn’t lead to Gears 5 further monetising custom skins as a result. If TC end up making less money as a result of a ban on loot boxes, they may use other methods to make up for this lost revenue. Just me being a cynic!

Thats my fear as well. But in the long run I actually think TC will make more money as more people would buy. I won’t touch these boxes even though there are a bunch I would love but I’m not chasing a skin. Especially when most packs that I won’t something from theres also something I would never play as so I’m not risking it.