As much as I think items in the store are overpriced and lower-prices are good, the fact that reused content is the inly content that gets a reduction (besides the 50% reduction they made early on, but even that is a lot still). The fact that these aren’t only kinda lazy,

I know @I_TRS_GEAR_I has pointed out and is correct that any skins for characters from past games, and even maps/weapons are still built from the ground-up in Gears 5’s engine. Still bugs me that these aren’t added to the already lacking Supply Pool, and instead TC goes to chip out as much money as possible out of their loyal fanbase that’ve stuck with Gears 5 this far on.

So out of petty, and to show the prevalence of the “Charge $2.50” meme I share with @ll_R_E_D_l, I’m creating a master list of all skins available in Gears 4 that TC have added to the weekly store for an easy $2.50–more more accurately $5, since that’s the lowest you can realistically pay for 250 Iron–unless you only use the small amount of TOD Iron on these remade skins.

(These have not appeared in the store yet, but based on the footage in the Gridiron trailer I very much see these coming to the store since they aren’t in the TOD)

This is sort of personal, but just the fact that there’s so many reskins and a lack of new content, especially map-wise, and the fact that these remade skins were in just the last game and are being charged money for, even though we could’ve unlocked them all for free in Gears 4. And if they didn’t have the whole “Hero” system and only did skins that list would probably be even larger with the bases of Myrrah, Theron, Drones, Raam and more. Surprised we haven’t gotten the COG Medic or NCOG yet.

And it may seem petty and not much to complain about with Gears 5’s bigger issues, but the way I see it–the smaller issues just make the overall failure of the game all the more transparent. When it fails across the board and can’t seem to be victorious in the small categories, I don’t see how Gears 5 can get even close to Gears 4 in a year or even two from now. This wallet-chipping, drip-feeding store system that Gears 5 has is just one of the rotting branches that helps to kill the Gears 5 tree, rotting it out and not even making it worth anything when you cut it down to try and make something new from it.

Afterword: My main goal here is, and main issue–is that as a consumer who always thinks seven times before committing to anything, especially something as trivial as a skin in a video game, I fear Gears, like so many other franchises can go the Bethesda/Activision/EA route, where small things that are carried over are charged money for and when we have Lancer skins for $4 a piece, or a $20 back for a Guest character, when skins related to Halo + Terminator outnumber the Hivebusters–the new characters TC should be pushing… It makes me feel like my money would be much, much better spent elsewhere.

Lieutenant JD (Now that we just got Del)

Which is actually in the Tour under the name of “Lieutenant Fenix” if I’m not mistaken.

Oh, I never saw it in the trailers so it could be.

But still–the consistency (or lack thereof) is another thing that bugs me, as talked about before… why Baird got some 6 skins since he launched and Lizzie 2.

Kait and JD have gotten lots of skins while Del has nearly none.

maps/weapons are still built from the ground-up in Gears 5’s engine. 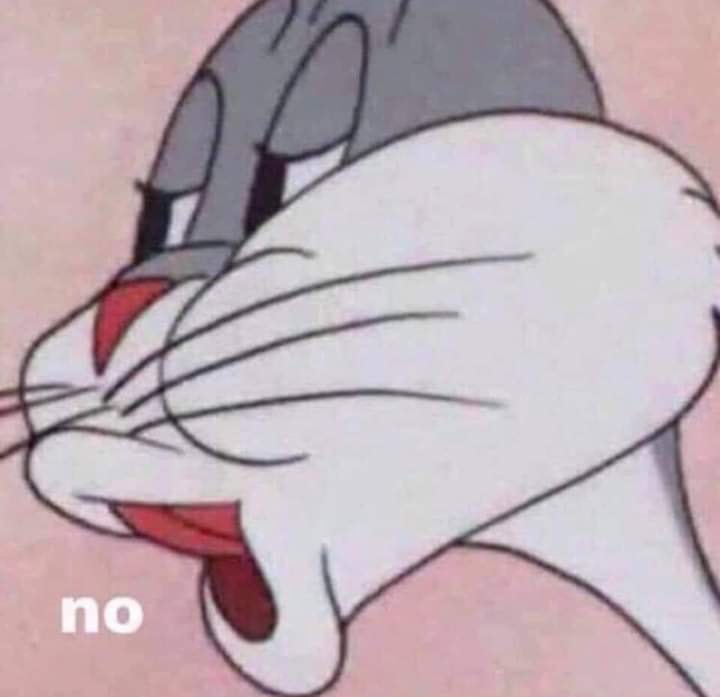 Classic Baird was ripped straight out of Ultimate Edition, trust me when I say that they put the bare minimum amount of effort into porting certain characters. Recruit Clayton on the other hand actually had work put into him but most characters and maps are straight ports.

Yes, they are. It’s a lazy way of making maps but yes they are technically remade, you can see if you compare minor details in the maps from 4 and 5.

Not exactly. I know Bungie said that they had to meet special deadlines and/or an amount of money coming into the game, but TC is still in charge of how and what content is monetized, whether or not MS/Xbox specifically puts guidelines in place.

And yes true at the end of the day neither of us are right unless we have really solid evidence from TC itself.

That’s not true. I worked at a similar company. Anything to do with monetization comes from the publisher.

And I don’t believe that wholesale, just doesn’t make sense to micromanage like that.

A software publisher. Rather not say who.

Yes they do micromanage like that. It’s part of the software development cycle called business requirements gathering. The publisher dictates exactly how to monetize the product down to the smallest detail.

Based on my experience I imagine the monetization calendar has been set for a long time.

I get there are plans and roadmaps and all that. And if MS micro managed TC like that I doubt we would have this hero system because its stopping them from making more money in the long run

Also I still doubt they told TC to charge 2.50 for a Del skin.

But we could all be wrong. Just because 1 company does it doesnt mean other do the same exact thing.

That’s true but this is one of the biggest publishers.

At corporate headquarters, every first-party developer is identified as a “cost center” for accounting purposes. And every item (I mean every single piece of DLC) is planned out and accounted for.

I agree, just because one major publisher does it doesn’t mean they all do. But I would bet on it.

(I mean every single piece of DLC)

If it’s further within the game, bought with Iron–does it count the same as DLC? I’d think there’s a difference between Iron-Only content and the Paid DLC content.

you’re mistaken man … TC are the ones doing the dirty job.

Microsoft has been the saviours and the good lords in all IT business.

Like I said…I would bet on it based on a year of working at one. But sure, I don’t know exactly what MS is doing.

It limits the amount of new characters and skins they can release and sell,

exactly right @ll_R_E_D_l that HERO SHOOTER CRAP SYSTEM has been our headache and TC’s as well.

You may be right but there are some arguments against that. For example, the people in charge of designing monetization schemes might not care about the fans. Or maybe they are testing how much they can get away with given a 14-year old franchise and a die-hard fan base. Maybe they are simply trying to recoup the cost of making Gears 5 a flagship title for Gamepass.

Or maybe they did not budget enough for DLC development so they are releasing the DLC piecemeal over a long time to keep a constant revenue stream coming in, no matter how small.

The only way we can really tell is just wait and see how they handle the next Halo. From the looks of it each franchise seems to be handled a little different

Which wouldn’t exactly make sense if MS was infact micromanaging the whole thing.