Bug or glitch on the Surge

My friend did a solo run as Pilot on the Surge and noticed that there is a bug where if you use Silverback, then pouncers in the first act, and two scions on the LZ in the second act don’t spawn unless you get off the silverback.
Is it a known issue?
Video for reference. 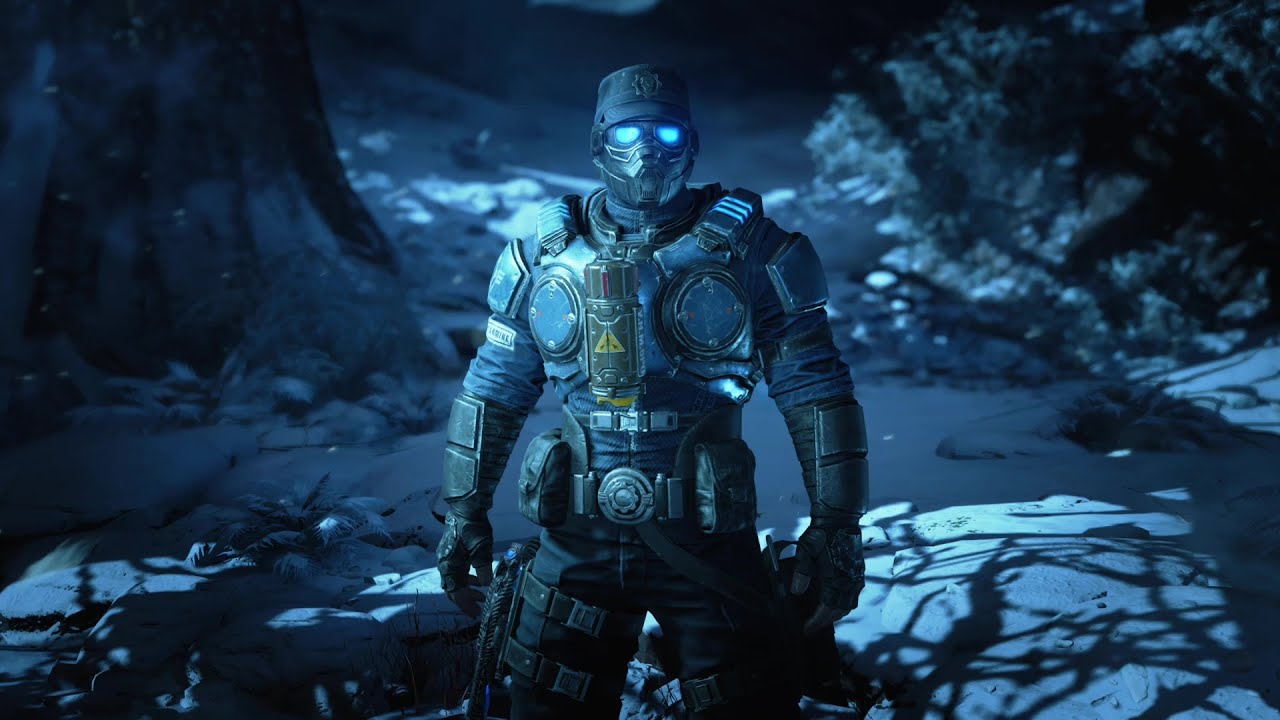 I assume the hive works with trigger areas for these spawns and the Silverback is not recognized as a “player” until you step off of it. You might be able to test it in a custom hive whether my assumption is correct.

I encountered this doing my solo Master on LE as well. I for whatever reason just wasn’t able to pass the section before the saferoom due to stupid amounts of enemies with Marksman and didn’t bother trying Nomad when the game kept screwing me over using Anchor in act 2, so when I used Pilot and used the Silverback to clear the section before the saferoom… only a few Snipers appeared there. Then when I hopped out and and opened the door, the Drone Elites and Buzzkill Scions spawned. Too late to get me though.

For reference purposes, I had triggered the Silverback on the second bridge tile and went with it from there.

We thought the same. Makes sense since the enemies are triggered by certain tiles. Doesn’t make sense that silverback is not considered a “player”.