Breechshot was a way better cooler gun than markza. Let’s talk about it

OG Markza had a scope and two head shot kill.

EDIT: looks one body + one headshot for a kill 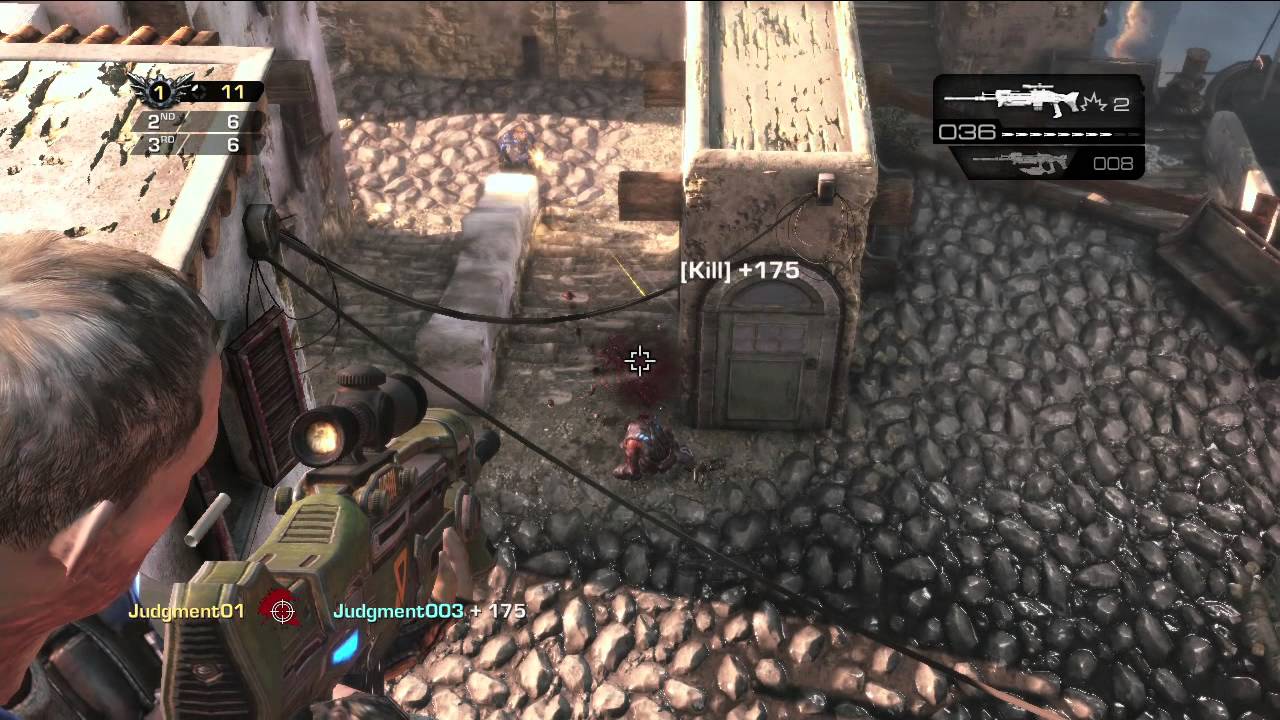 does this new version require 3 headshots?

Currently in PvP it requires three headshots to kill, iirc. In Gears 5 at least, cannot speak to 4 much.

But the reference went over your head

But it just isn’t true anymore, it’s no fun to use.

I mean… A sniper rifle with no scope? Those devs are real geniuses!

Idk if it’s just you, but I do pretty good with the markza tbh

I love the weapon, I think it’s fine. It can annihilate anyone that is in front of it at least with my experience with it.

I mean… A sniper rifle with no scope?

not really a sniper rifle. I would call it a DMR

Oh I know, just referencing Judgment. A scope would still be nice though.
I mean this one has one: https://gearsofwar.fandom.com/wiki/Designated_Marksman_Rifle

@ImXarexUwU, I guess so man. Idk the Markza just doesn’t live up to my standards and I just wish it was better in some aspect.

Id say that there is a divide, but Im sure that gears isnt the only game out that has an issue like this. I see the most complaints about the Lancer and Gnasher, two core weapons in gears, the bread and butter of pvp. short range with your gnasher and mid-long range with the lancer (how I use those two weapons). as for the snub, its a convenient side arm, I used to use the snub but I prefer it in UE. You have to use your kit, and when you spawn in, you have your 4 weapons, each having a use, and each has their own strengths.

Theres always going to be debates on how the gnasher should be, in the end, not everybody is going to be satisfied but thats just life in general. my opinion on the current lancer and gnasher, I like the lancer, it has a UE feel to it, minus the active boost. the gnasher… its ok.

If there’s going to be Breechshot, the Longshot sniper would have to be upgraded some way. Because otherwise, the Breechshot would be superior.

In Judgment, the Longshot was able to penetrate through enemies which is what Marksman passive should have been (that doesn’t work).

It had a nice sound every time you reload a shot, very satisfying.