I’m not sure if I’m the only one experiencing very empty social game lobbies. My games are rarely full and half the time it is 1v3 so it’s a complete stomp.

I’m curious on why TC decided to not have bots? Was this some kind of community choice that I’m not aware of?

These matches are so boring, especially when I have literally nothing to shoot at. What’s the point of even having a social playlist where people can join and quit at will when they have nothing to do when joining?
I feel like people just leave when they see the lobby not filling in order to get into another lobby that’s probably not filled either.

Why did we change to 4v4 instead of 5v5?
I’m generally confused, did the community cry about the gameplay or something? Was it the dead esports scene that cried?

My opinion is that if players want a 4v4 heavily tuned gameplay TC should stick that tuning to ranked only.

I feel like having a 5v5 social playlist is a lot more fun since you are always in the action, the chaotic gameplay of social is what makes it fun for me, where you can have multiple styles of gameplay and no cares so much because it’s just fun chaos. yes I know some people complained about balance but I feel like it can be easily tuned, and like what I said If you want more tuned gameplay you should look into ranked where people play very serious/sweaty.

I sometimes just want to play a fun game of Gears, not where I need to be wall bouncing doing back A’s and going sweaty ball sack mode.

I know some people might troll me and say,
“Go PlAy ArCaDe” and to that I say no, that mode is heresy and is not what I play Gears for. (Hero modes)

Thanks for reading, let me know your thoughts. 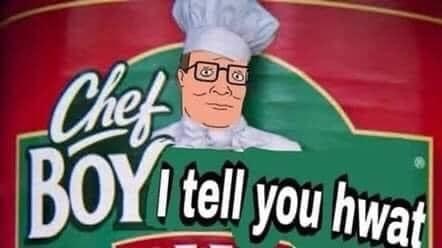 These matches are so boring, especially when I have literally nothing to shoot at. What’s the point of even having a social playlist where people can join and quit at will when they have nothing to do when joining?

It’s so bad on Regency. Feels like a Ghost Town when its like 4 people in the lobby total.
Imagine having a Quint Ribbon in your game and not being able to get it in TDM because haha only 4 enemies to kill…