Has this happened to anyone else? I’m guessing yes but I haven’t seen any posts about this glitch.
I suspect it has something to do with Must Active Reload modifier. 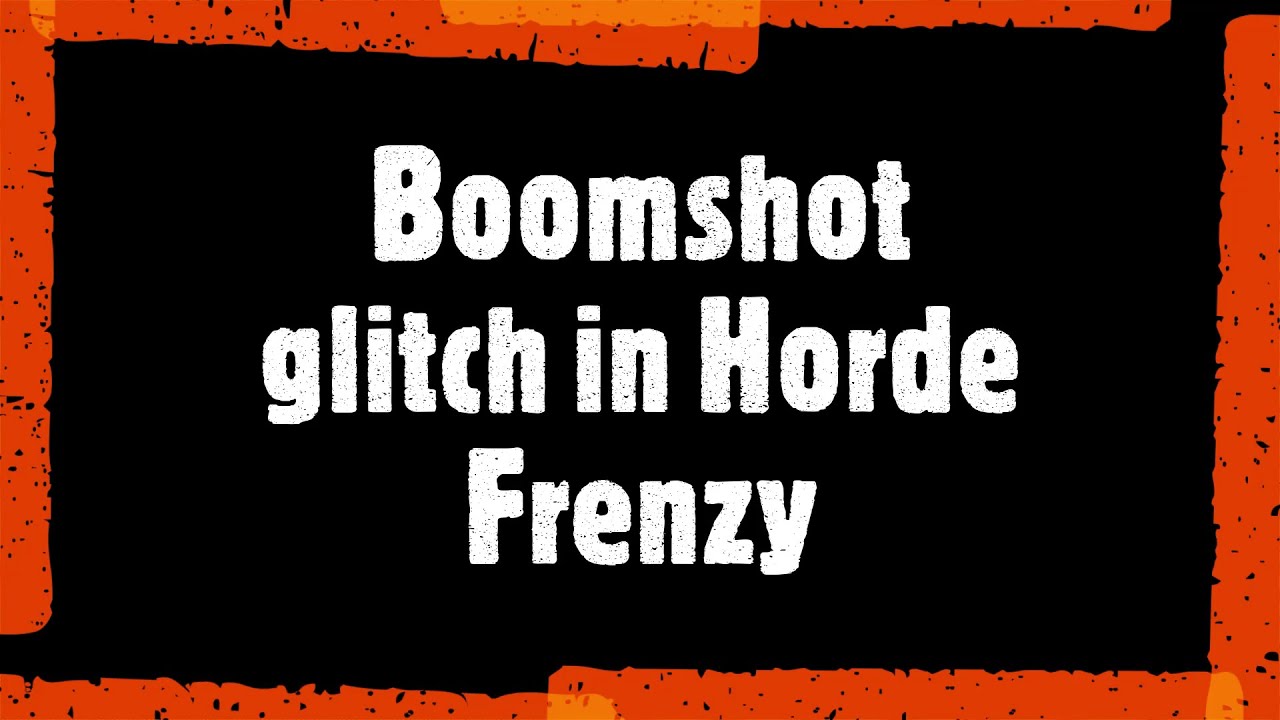 This modifier is quite broken. Some of Jack’s Hijacks also have buffed weapons for whatever reason (e.g. Elite Drone, Imago).

This mod is annoying. This and Only regen in cover. My friend played as Blademaster last night and his bleed did nothing to protect him because he had to be in cover for regen to begin.

I had that happen the other day. You love to see it.

I don’t have a video but it was the exact same thing. After reloading it, it fixed itself.
Hidden modifier: Wacky Booms

Lol Wacky Boomshots indeed. Too bad it hasn’t happened on Wednesday ( it’s Dr Seuss birthday today and Wacky Wednesday is one of his books). Would have been perfect coincidence.

Yeah been a problem since they added it.

I either have to fire my other weapon, put on a WL, or drop the weapon to pick it back up to fix it.

Yes I call them phantoms shots lol. Only happens with the must active reload mutator. I can’t tell what exactly is the cause but it seems to be caused if you miss an active reload.

Its come up a few times already. This the first time you have run into it?

I’ve had it happen without the modifier but only once.

ill be honest never had it happen outside this modifier.

Yes, never had it happen before but it’s probably because I played other classes - mostly engie or Blademaster.

I think it also happens occasionally when you don’t hit the reload and let it roll through a couple of cycles before hitting it.

All in all it’s the worst mutator in the game because it’s so frustrating to play around. Don’t notice so much with non explosive weapons. The torque even charges but won’t shoot.