At District, I just played as Combat Medic with a Blademaster and Tactician and I got stim when the juvies and rejects hit my barriers. Its not the first time I noticed that, just a three man team, no veteran and no anchor around.
06-26-2022

Nomad sometimes put’s Enemys in Fear when they’re killed by the Barrier he bought (Using Intimidation).

Jack deals Bleeding with his Barriers while dealing Bleeding during Hijack. (Rampage)

Pilot deals a tiny bit of Bleeding with his Barriers while in Silverback using the Bleeding Mulcher.

Just to name a few more or less useless Exploits.

Yes it’s been known and going for a long time.

TC comes out of retirement to “fix” these problems. 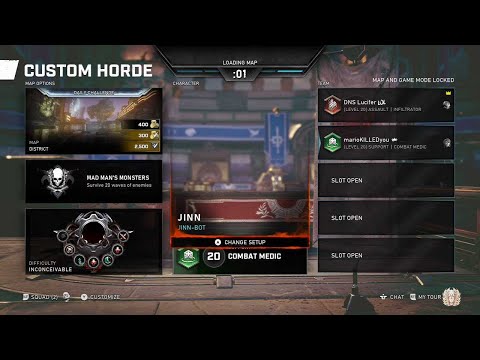