Honest question here - where is the BEST place to leave feedback on TC’s (not so great) Video Game? Because I feel like all I ever see on various social site is pure silence from them, or a retweet of a tweet showing off someone’s Gears tattoo.

Here we are, on the “Official Gears of War Forums”, so I figured here would be the best place. However, do any devs even look at this thing?

TC hasnt been accepting feedback since before Operation 8 came out. So its been about a year and half.

do any devs even look at this thing?

Not really, TC are currently working on a new game and have forgotten about us.

Isn’t that the best time to look at feedback though? Developing a new game, cool, but how do they know what anyone wants to implement into the new game?

The cycle is going to repeat. They’re going to pump out a game no one wants, then take 12 months of updates to “get it where it needs to be” before they start working on the next one and “stop accepting feedback” for Gears 6.

The best feedback is to not play the next game and not give them money.

This has been discussed a few times.

It used to be Twitter but they’re even more absent now, becoming even more useless than they usually already were.

I do agree with Koty though, despite the fact OCD and loyalty to our glorious Queen dictates it is imperative I get the next sequel, as they really don’t deserve anything after the way they’ve disrespected us over these past few years.

long time no see my friend we used to play gears a lot , i am glad to see you again on the forum.
i’m SLyTanicX by the way.
check these topics :

What do you expect from gears 6? General Discussion

What could be the worst mistake in Gears 6 General Discussion

All i know is that the pros lied to us when they played the game live on stream before the tech test. So yea make sure the tuning is at its best before launching the game please

I understand the feedback/support for Gears 5 is long gone, but I don’t want the next Gears game’s MP to be anything like 5. Even if I am in the minority with my opinion, I just want to know my, and whoever’s, voice is heard. But sadly, doesn’t seem like TC wants any of that.

long time no see my friend we used to play gears a lot , i am glad to see you again on the forum.
i’m SLyTanicX by the way.

Hey Sly, it’s definitely been a while lol, but I’ll for sure check these posts out. Thanks!

Twitter is probably your best bet but like someone stated before, the remnants of the gears community is quite left behind. We get no news, contact, or affirmation.

I hate TC because there are so many good devs who have discords, websites, forums and twitter accounts where they keep in touch with their players and give them updates. TC Michael was truly the “Cliffy B.” for the forums (atleast the PvE side)
We need more people who care.

We need more people who care 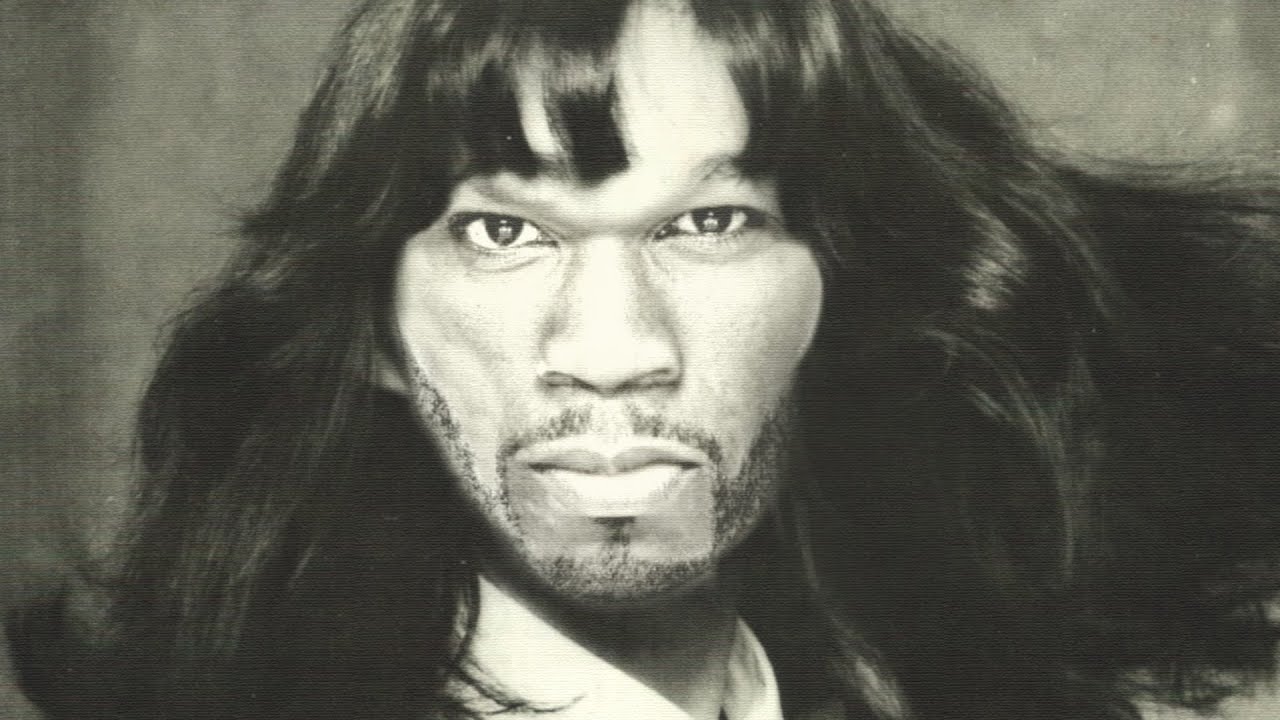 Cliffy B is like an ethereal figurehead who existed above, and out of reach, of everyone. From the descriptions people give of TC Michael, the Gow1/2/3 equivalent is PeteNub. Bring back PeteNub.

We used to have Community Managers who did the rounds on social media and these forums but I dont think there’s been any in post for ages. The last two I remember were TC Shauny and TC Sera.

Cliffy B is like an ethereal figurehead who existed above, and out of reach, of everyone. From the descriptions people give of TC Michael, the Gow1/2/3 equivalent is PeteNub. Bring back PeteNub.

Was he the dev that said Guardian in Gears 3 had to be a tweaked version of Capture the Leader because they no longer had the code for Gears 2 Guardian? I remember of them tried to use that excuse for why it was different.

He might have been I have absolutely no recollection of that, but in the event that he was he’s so real for that and I fully stan him.

Idk, the only thing I remember about Pete, was his comment in a Dev stream after Judgment released. The community begged for them to do something about the “Reverse 2 Piece”, and on stream, when the question about it was brought up, he straight up said he doesn’t see anything wrong about it.

After that, I strongly disliked him. When it comes to something like that, it’s all opinion based. In his opinion, he believed the speed of the melee action after shooting was just fine, while the majority of the community argued against that.

He would rather debate against the people who gave Judgment a chance instead of making highly requested changes to the game to keep people playing. Which shortly after, no one did.

I remember that, but I’m someone who also had no problem with the reverse two piece. The actual two piece was an issue but it got nerfed so many times that it finally became useless.

He’s also the reason why we have 30 sens instead of just max 20.

I’ll personally hand carve a lifesize marble statue of JoeGraf if it means PeteNub gets to design MP.