Yeah, well, the reason I suggested Bender is because he shares the same voice actor with Marcus Fenix. Perhaps Bender is not the best cameo character, but cmon, do it for DiMaggio!

Might as well go with Scoop from F is for Family. DiMaggio’s best work to date.

Guys, I usually don’t beg for upvotes or likes, but c’mon, amigos, help me out here! Please, we have, we ought to convince TC to add Bender as a playable character! Let him be a skin variation for the Terminator but with his unique phrases and perhaps Planet Express weapon skins (optional, though). Upvote this if you want to see Bender in Gears!

I think The Coalition should add THE JOKER , its far more awesome. and Ill certainly buy it .

Interestingly enough, DiMaggio also did the voice of the Joker, Damn, who can’t he voice? Mark Hamill would’ve been also a good choice 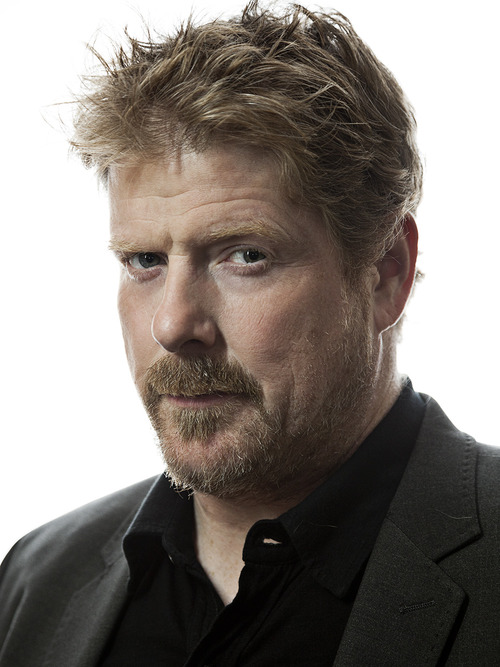 John DiMaggio voiced Rhino and Mugsy in The Batman, Aquaman, Gorilla Grodd and Black Mask in Batman: The Brave and the Bold, The Joker in Batman: Under the Red Hood, and King Shark in Batman: Assault on Arkham. John DiMaggio at: Adventure Time wiki,...

Interestingly enough, DiMaggio also did the voice of the Joker

The best choice. Troy Baker being the second preference.