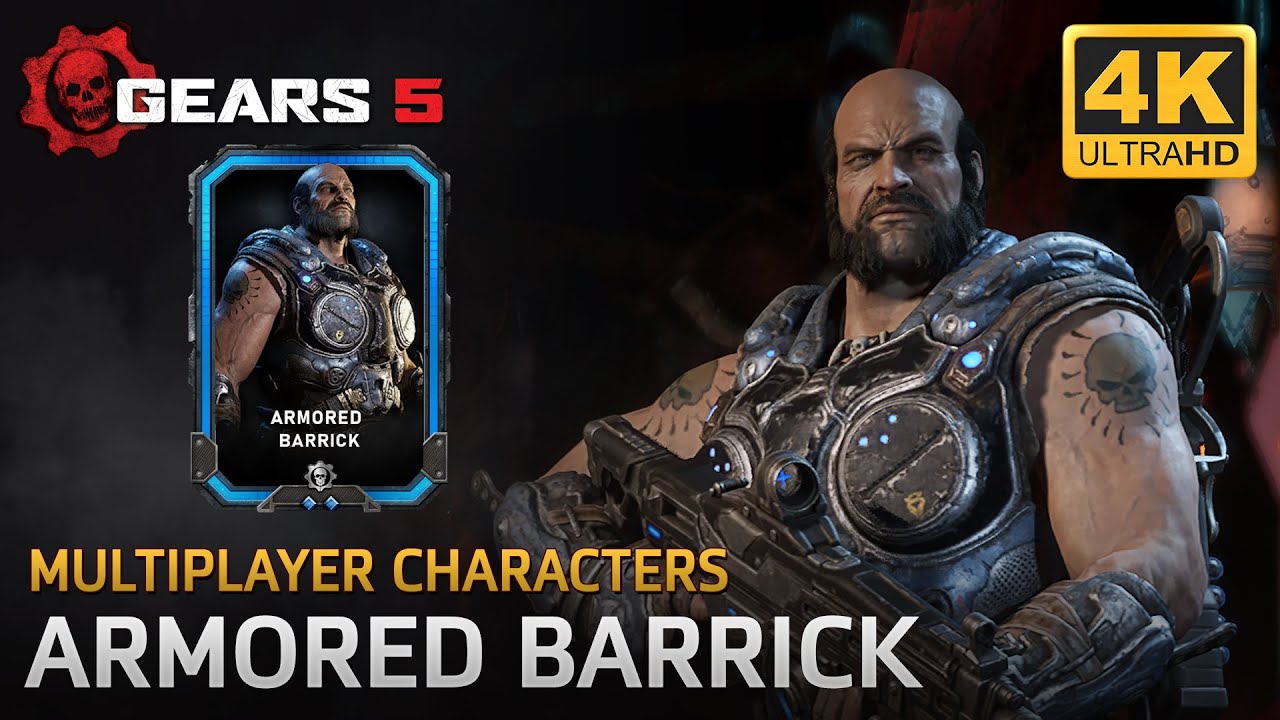 5:01 He has quite the shriek when an enemy tosses a frag.

Ik they are the same but it doesnt look as “beetle” in this game.

Reminds me how they managed to make V-Day Marcus look better in Gears 4 compared to the game he came from. Hopefully when he finally drops he looks just as good.

Barrick’s voice lines definitely sound redone. Though he may still have the same VA. Even if he does sound more southern.

Reminds me how they managed to make V-Day Marcus look better in Gears 4 compared to the game he came from.

I will admit he looks better then from gears 3, but it bothers me how they neglect Dom, Cole, and Baird. And especially considering that they have better gears 3 skins than Marcus.

Even if he does sound more southern.

Eh, his voice lines were good enough, and no other main character shared his voice. So unless they actually got a new VA out of necessity, I feel the redone voice lines are unnecessary.

Literally only watched 5.01, and I laughed … good night lol.

Man, Raam’s Shadow remastered would be amazing…and that’s from someone who is tired of all the “Fenix Collection” talk.

Is there a better name for “Fenix Collection”? That’s already Halos thing.

Not that I can think of.

Or the Fenix Files lol.

That’s actually a thing. Sort of. Well it has Gears of War and Pack and triple in the title. 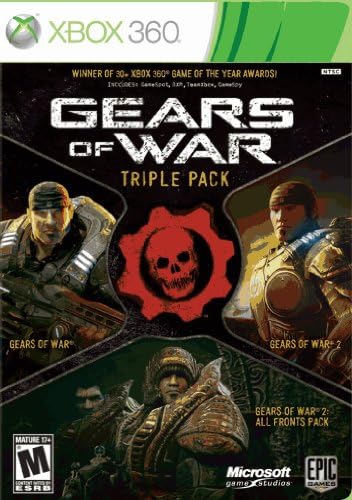 It has to be this picture for the front cover

Someone just smashed their keyboards and came up with the title

I remember that game cover, its pretty epic.

No cigar is a shame although I’m both surprised and really happy he and Valera where put in the game.

Zeta squad stacks can now stomp me and my random teammates.

I thought it was funny.