Are servers on crack?

Does anybody know what’s going on with the servers at the minute?
I get the odd game where everybody in the lobby is rubberbanding and has major ping spikes, e.g. I usually sit around 15-30 ping, but in these matches it can go upwards of 700. I’ve noticed it seems to happen a lot of the times I play harbour but that might just be coincidence as it does happen on other maps too.
I’m on EU servers and the last 2 matches have just been throwaway games because it’s just unplayable.

I never had these issues and it seems to be happening a lot since they rolled out this tuning.
I know op 5 is all Gears 2 based, but to implement the server lag from 2 is a bit excessive

Can anyone on here vouch for this and try and get it to the attention of TC?

Me and a few friends just had it bad on river and clocktower. Seemed to settle down on the last game we played on district.

Yeah they seem to be very unstable today. Even when I’m hosting games there’s lots of lag, rubberbanding and so on. A friend just got disconnected from our Horde game just now too.

Had the same earlier in Horde. Probably just the servers ■■■■■-ing the bed again.

Connection is currently fine in Escape.

I mostly had issues earlier during the day when I started playing, stopped after the first match I played where it got so bad that I decided I’d reset my connection instead as I thought that was the issue.

Many issues one hour ago in escape with teleporting teammates and one time totally stuck in place.
Though last frenzy was ok.

I had a lot of rubber banding and big lag spikes on Escape today, but not many on the Horde daily.

Had one bad match yesterday with terrible lag… 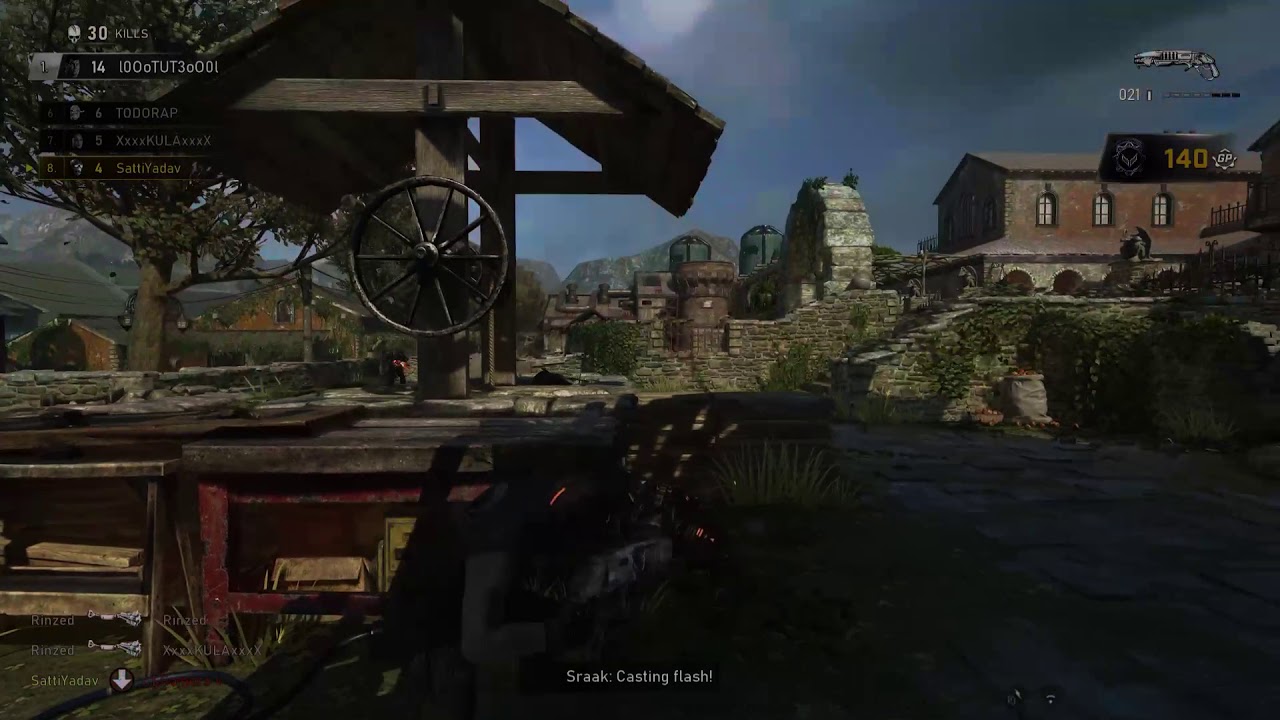 Any change about the servers at the moment?

Yeah I didn’t fancy playing any vs when the servers are like that.
Played some horde with what looked to be a fine connection ping wise but I was rubber banding all over the place.

Being in cover and getting downed only to find I went down in the open area.

Had a match on Blood Drive yesterday and it constantly spiked to 700-1,000 ping, went back on today and it hasn’t gotten any better…

Please for the love of god fix the servers TC, my connection is already terrible as it is.

First of all, I want to apologise for any issues you all experienced while playing, it isn’t ideal

I hope this is ideal.

Seems to be across the world too, my connection is usually consistently good in England but somethings changed big time over the past few days.

Good to know, I thought it was my internet playing up but if it isn’t then that’s good.

Good to know that it wasn’t just me, best of luck on fixing the server issues.

However, if the connections have been significantly worse since the new tuning, wouldn’t it be logical to revert back to pre tuning configuration?

The tuning hasn’t caused the server issues, they aren’t connected in anyway.

The server issues have been very bad for me in the USA too. A lot of sponging and movement issues that are always related to bad connections going on which didn’t exist a few days ago.

I’ve never seen teleporting at all in Gears 5 until the new tuning went active.