Anyone else spawning in pvp as a iron man

No gun either sometimes i cant move, so i just have to wait for someone to kill me

I’ve passed 9th and 10th grade science and I can tell you that body has no skin on it.

Jokes aside, yes I have run into that issue before. It’s weird but after I died it fixed itself. Hasn’t happened to me since.

After seeing/playing early with all the problems that have happened and still exist, I am not surprised at all.

Id pay to buy that skin😂 Thor running around with a hammer breaker skin.
Give iron man the hammer of dawn,
Put green lantern in escape and horde with the drop bubble.
I could dig it

Green Lantern is DC not marvel

I would never support a crossover with MCU. I don’t want Disney’s grubby little hands on it. Plus I don’t think disney would want any of their properties associated with something as gory as Gears.

Weird, hasn’t happened to me lol

yes , it’s because of connection issue and timeout this happened to me , this is basically unreal engine character placeholder if for some reason real character won’t show up correctly.

That’s a moot point just because of how gorey some of mcu properties are. Wolverine is hella gorey. Chopping off body parts, the bezerker rage, piles of bodies, the destruction and rebuilding of his flesh, etc.

You discovered the secret terminator skin known as the T-1000! 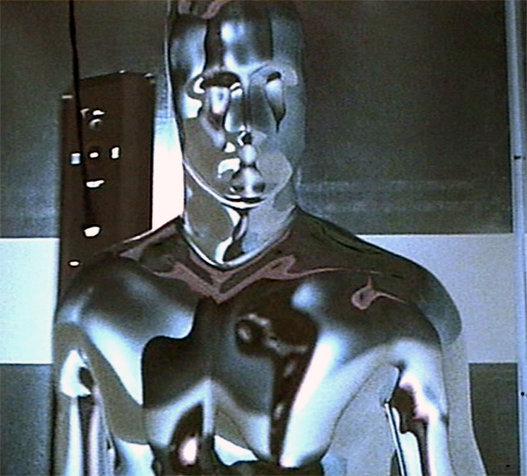 3000 iron, and it reflects flashbangs…

haha that actually looks similar to the unreal engine default third person controller. I think it’s probably just that with some variations.